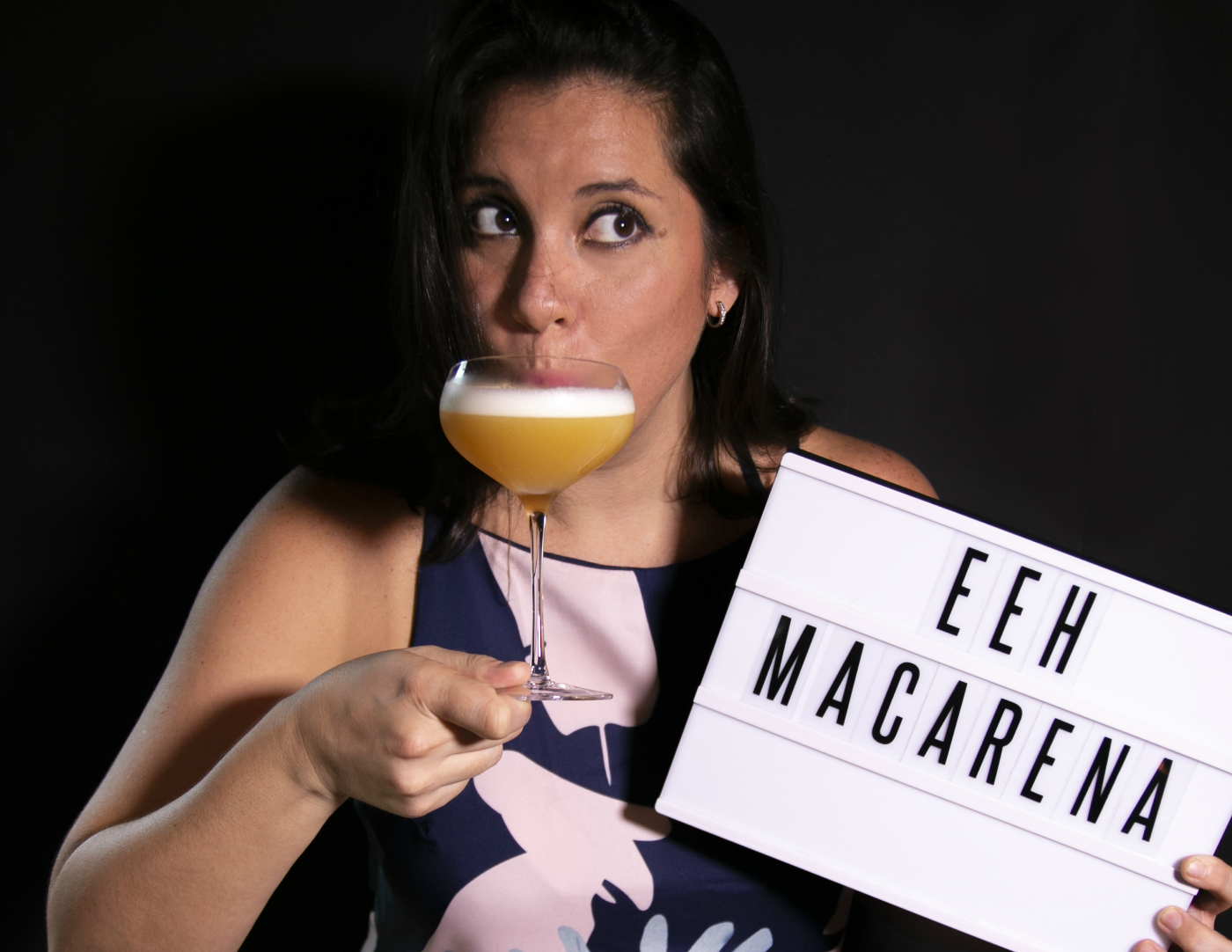 Yao Lu (Birds of Paradise, Shanghai) and Sebastian Robinson (Seedlip brand ambassador) at Vida Rica Bar (Macau)
Yao Lu brings his latest opening – the tropical haven that is Birds of Paradise – from Shanghai to Macau. Yao, also co-owner of decorated Shanghai bar The Union Trading Company, will be teaming up with Sebastian Robinson from Seedlip, to throw a tiki party at Vida Rica for three nights.
When: October 4-6, 9pm-late

Jay Khan (Coa, Hong Kong) at (SEEN Restaurant & Bar, Bangkok)
Hong Kong’s agave shrine Coa just featured on the World’s 50 Best Bars 2019 list, and founder Jay Khan will be heading over to Bangkok for one night only.
When: October 16, 8pm-midnight

Boudewijn Mesritz and Choon-Leong Lai (Tales and Spirits, Amsterdam) at Backroom (Manila)
Tales and Spirits owners Boudewijn Mesritz and Choon-Leong Lai will be behind the stick for an Ableforth Takeover, serving Bathtub gin and Rumbullion! Cocktails. Earlier in the day, catch them at Ministry of Crab Manila with Kevin Clark of Atom Brands delivering a masterclass
When: October 16, 8pm-midnight

Michter’s John Ng (Michter’s Whiskey) at The Bar at The Peninsula (Manila)
Before serving up Michter’s drinks in the evening, catch John conducting an American whiskey workshop at Salon de Ning in The Peninsula Manila from 2.30–4pm.
When: October 17, 7pm-late

Nikos Arvanitis (formerly of Ballroom, Paris) at JungleBird (Kuala Lumpur)
Nikos Arvanitis’ passion for rum led him to the Caribbean, where he covered over 45 distilleries and sugarcane fields, both active and inactive. His journey is still ongoing and through his travels and speeches, he continues to spread his love for the traditional production process of the rum, so where better than Asia’s “rumah rum” than JungleBird.
When: October 18, 9pm-late

Divyesh Chauhan (JungleBird, Kuala Lumpur) at Woobar (Kuala Lumpur)
Divy brings some of JungleBird’s rum love to WooBar at KL’s W hotel for one night only.
When: October 19, 8pm-late

The lead up to Speed Rack sees Hong Kong packed out with bar shifts with almost one a night, and up to three a night some evenings. Brace yourselves and get ready to #backtherack!

Maguchi Kazunari (Rockfish, Tokyo) at Fukuro (Hong Kong)
Tokyo’s ‘Highball King’ heads to Hong Kong to serve the iceless highballs he’s famed for and spent thirty years perfecting. His signature is The Kaku-hi: a Kakubin highball made of an intensely researched ratio of ice-cold Suntory Kakubin 43 per cent – a whisky designed for highballs and sold exclusively to Maguchi – and Wilkinson Tansan, Japan’s preferred club soda, finished with exactly two firm pinches of lemon peel.
When: October 22 and 23, 6pm-10.45pm

Phil Abowd and Bomin Kim (Southside Parlor, Seoul) at Coa (Hong Kong)
The dynamic duo from Seoul bring their Texan-Korean flavours to Coa for a night of signature drinks served with a heavy dose of southern soul – picklebacks included!
When: October 23, 9pm-midnight

Jon Lee (formerly of Tippling Club, Singapore) at Dispensary (Hong Kong)
Jon Lee, having left Tippling Club, is now striking out on his own with his brand Bad Monté. Catch him serving Diplomatico rum drinks for one night only.
When: October 26, 9pm-late

Macarena Rotger (The Other Roof, Singapore) at Foxglove (Hong Kong)
Fresh from competing in Speed Rack Asia 2019 the night before, join Macarena at Foxglove for an evening of Cointreau drinks to keep the Speed Rack party going!
When: October 28, 7-11pm

Colin Chia and Jayden Ong (Nutmeg & Clove) at The Sea (Hong Kong)
The legendary Colin Chia brings a taste of Nutmeg & Clove – who made a triumphant return to the World’s 50 Best 51-100 list this year – to The Sea for one night only.
When: October 30, 7-10pm

All the winners of The Bar Awards Singapore 2019