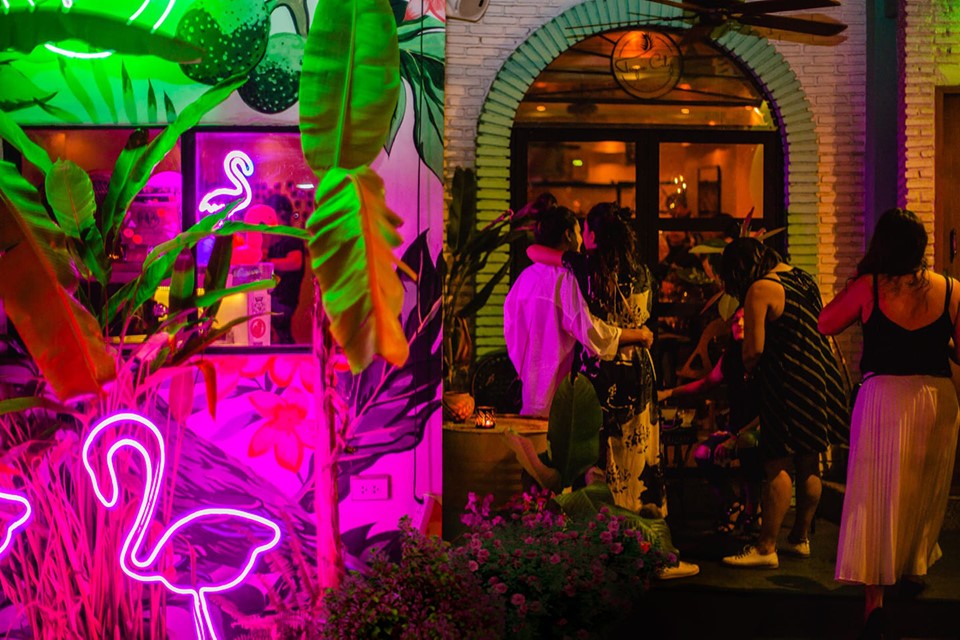 The 51-100 list of The World’s 50 Best Bars 2019 has been announced, with a total of 11 bars from Asia making the list – two entries down from 2018. Top scorers Hong Kong and Tokyo took three places each, with The Pontiac (Hong Kong) making a triumphant return at 93 after missing the 51-100 list last year, and Nutmeg & Clove (Singapore) returning to the list at 90 after not featuring since 2016. Bar Benfiddich (Tokyo) and 28 Hong Kong Street (Singapore) have dropped off the World’s 50 Best Bars list after ranking 49 and 34 respectively in 2018.

This year’s only new entry was Tropic City (Bangkok) at  92. Tropic City also clocked in as a new entry on Asia’s 50 Best Bars this year at 31. Besides this new entry and The Pontiac and Nutmeg & Clove’s re-entries, all the other bars featured have dropped from their placements last year.

However, this could be a good thing for Asia in the World’s 50 Best Bars 2019 list, as notably missing from the 51-100 ranking is last year’s new entry Sober Company (Shanghai), which was number 51 in 2018. We suspect Shingo Gokan’s three-level venue may make an appearance when the list is announced October 3.

Plus, we have no idea what re-entries and new entries from Asia will pop-up on World’s 50 Best Bars 2019, but we have a feeling this could be Asia’s year to finally have a bar from the region take the number one spot… check back here on October 3 and find out if our predictions are true!