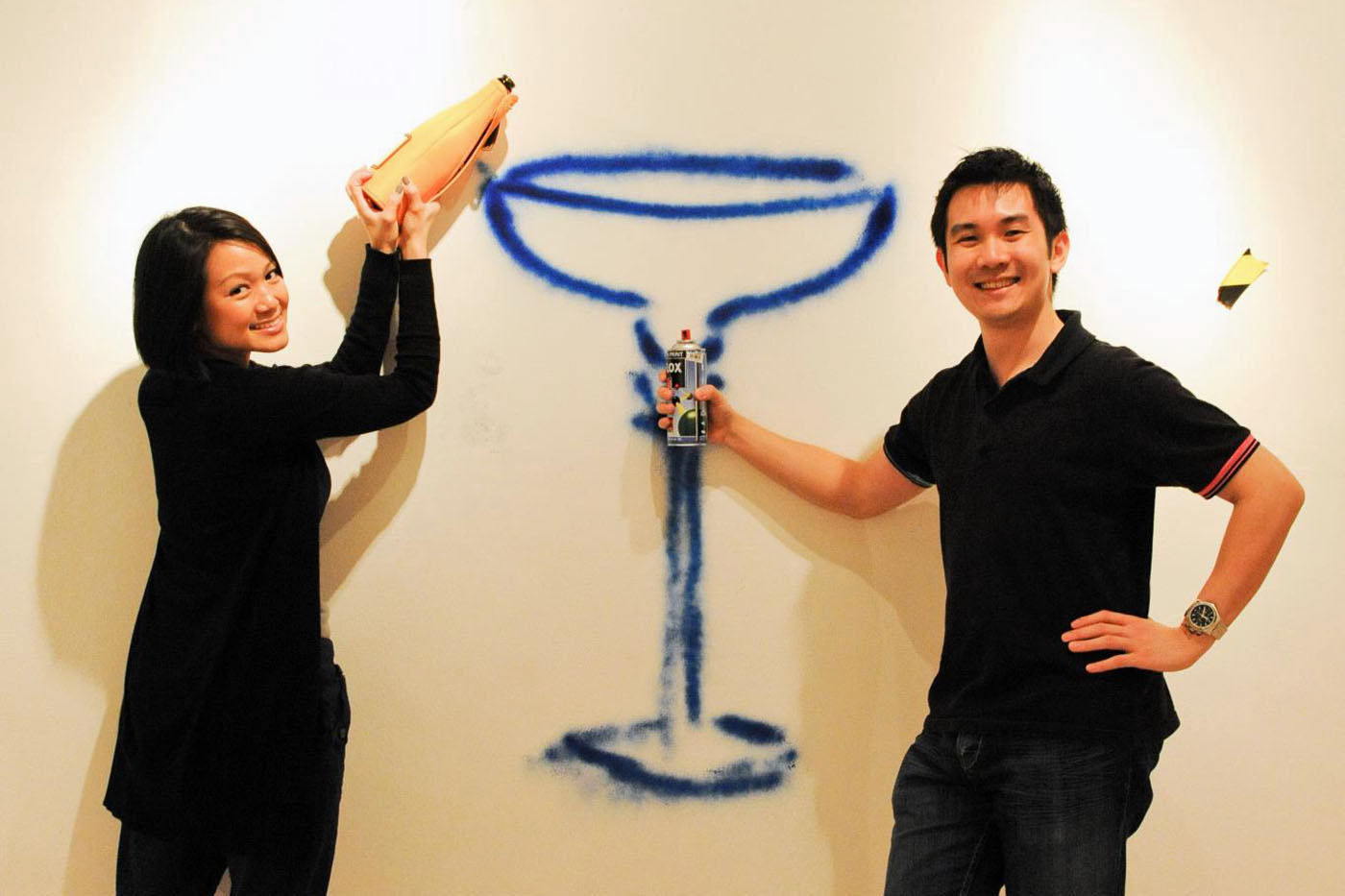 Both bars close their doors at the end of July to relocate. By Holly Graham.

Jigger & Pony is relocating from its current home on Amoy Street to Amara Singapore in Tanjong Pagar. After six years, the bar will celebrate up until its last night in the current location – July 28. Sister bar and restaurant Sugarhall is also looking for a new location and for now, will bid farewell over a weekend of celebrations from 27-28 July.

On the move, Jigger & Pony Group’s co-founder Indra Kantono says: “Amoy Street has seen tremendous changes in the time Jigger & Pony has been there. It has a been a great home for us, where we have grown over the years, and we feel this is the right time to take Jigger & Pony to new heights in a bigger, elegant space.”

Kantono assures the new Jigger & Pony will look different but still capture the essence of the original. “It’s going to be a stronger iteration of the brand, but the space is significantly larger and the beloved communal table at the bar will also be re-designed, re-purposed and carried over. Most importantly, we’ll still extend the same convivial hospitality and unpretentious atmosphere on which the brand was founded.”

The menu will also have an overhaul, and though Kantono says it’ll be strongly rooted in the classics, he’s keeping tight-lipped for now. “You’ll see a greater flourish of creativity with the drinks as our team has been working hard to develop them. We can’t wait to share them with everyone, but for now, you’ll have to wait!”

And what of Sugarhall? “Our current focus is on reopening Jigger & Pony while we continue our search for the right location for the new Sugarhall. In the same vein as the new Jigger & Pony, we want to take the new version to the next level, so it’s goodbye for now, but we can’t wait to be back.”

Both of the original bars will be leaving with a bang, with Jigger & Pony holding a month of celebrations kicking off with the Last Anniversary at Amoy parties tomorrow (June 27) celebrating six years of Jigger & Pony and four of Sugarhall. “We’ll be serving cocktails that have been cult favourites over the years and in August, we’ll be doing a series of pop-ups as previews of some of the drinks we’re working on for the new Jigger & Pony cocktail menu.” So, it’s not a goodbye… just a “see you later”.

Nominations are now open for The Bar Awards Singapore 2018