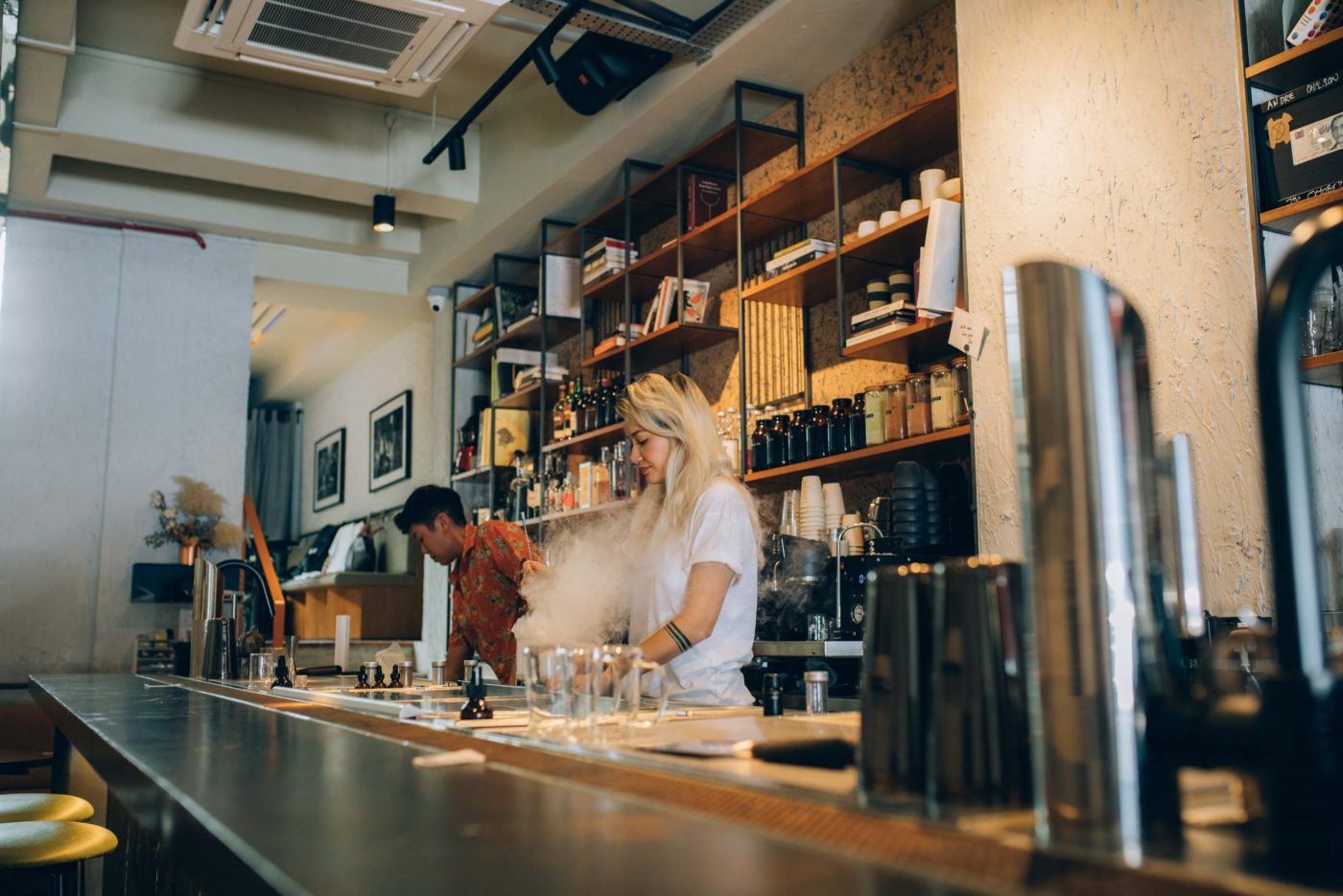 Asia has nine new entries, and Singapore has the most with five bars on the list, followed by Taipei with three, two each for Hong Kong, Bangkok and Tokyo and one for Shanghai and New Delhi – with India making its debut on the 51-100 list. Sidecar (New Delhi) was a new entry at 40 on this year’s Asia’s 50 Best Bars, making it the second bar from India to have ever made the list.

While it’s a shame The Old Man (Singapore) and Speak Low (Shanghai) won’t be on The World’s 50 Best list again this year, The Pontiac (Hong Kong) has climbed an impressive 32 places and we’re hoping 2021 could be the year the rock’n’roll dive bar breaks into the top 50, and Gibson and Tippling Club, both in Singapore, have entered the list again after a hiatus in 2019.

Casting our gaze into our crystal ball, we predict we’ll be seeing at least the two hotel bars – The Bamboo Bar and Charles H – in the top 50, and hopefully more. Plus, we have no idea what re-entries and new entries from Asia will pop-up on The World’s 50 Best Bars 2020 list, but as always, we hope it’s finally Asia’s year to take the number one spot.