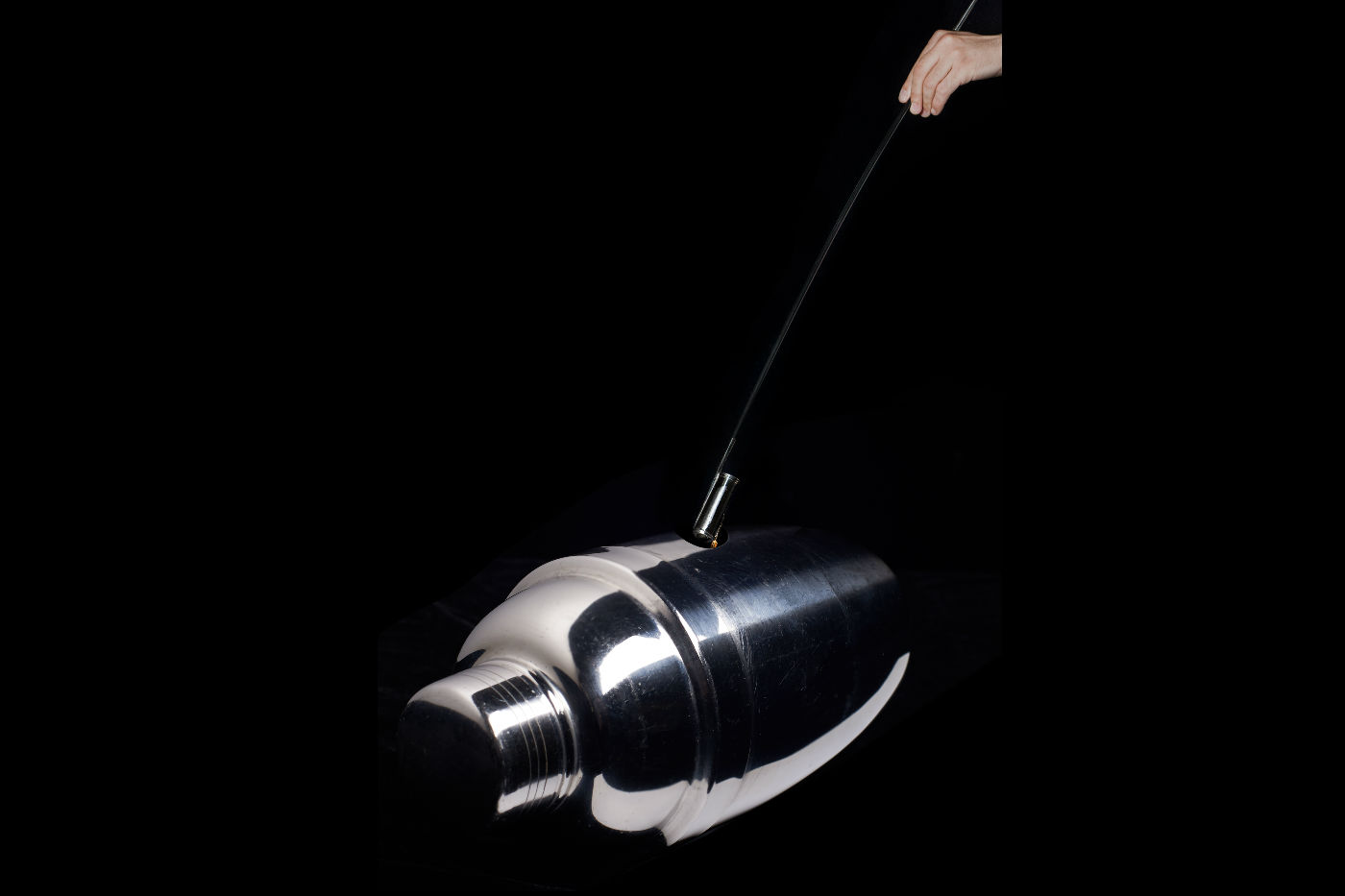 An ingredient on a comeback, sherry’s many faces means it can be cast as a low-alcohol cocktail base, an alternative to vermouth, or even as a replacement for bitters. Paul Mathew is a fan.

The last time sherry was a fashionable ingredient in cocktails bartenders were dressing themselves up with waistcoats, cravats, velvet collars and formal hats. But as with many other classic cocktail ingredients, from bitters to absinthe, the last ten years have seen a resurgence in sherry’s popularity. First it was classics such as the Adonis and Bamboo, rediscovered as bartenders worked their way through forgotten cocktail manuals. Then it was a new wave of original drinks, driven by cocktail pioneers making use of all the different flavours, aromas and textures that sherry has to offer, and trying to convert an initially sceptical public. Even with the arrival of the new Golden Age of bartending, however, the sherry cocktail remains the preserve of the geeky bartender – a marker on a menu that suggests the bar is serious about its drinks.

In some cases the sherry in these modern cocktails is the dominant ingredient, for example the Bronze Adonis, created in 2008 by Julian de Feral with fino and manzanilla sherries, along with Noilly Ambre vermouth. In other drinks it provides merely a splash, to add depth, sweetness or a nutty complexity – the Sherry Old Fashioned springs to mind, using 5-15ml of either the super-sweet pedro ximénez in place of sugar, or a dry but rich oloroso. With the range of styles available, sherry can feature almost anywhere, with drier, fresher wines excelling at replacing vermouths (working with gin and blanco tequila in particular), while richer, oxidised sherries are perfect partners for whiskies and other aged spirits. Many of these spirits are aged in old sherry casks after all, so there is already a natural synergy to play with (calvados and amontillado, scotch and oloroso or armagnac and pedro ximénez make good pairings). Some bartenders are even seasoning small barrels with oloroso before ageing cocktails in them, giving a rich sherry finish to drinks like the barrel-aged Negroni.

As with any cocktail ingredient, you really need to understand the sherries on their own before you can make the most of their subtleties. For this reason, many of the pioneers of modern sherry cocktails have come from restaurants or Spanish bars that were already serving a good selection by the glass – restaurants such as Nopa in San Francisco (in 2006) or Pinchito Tapas in London (2007). As with all cocktail trends, Milk & Honey London was early into the game, too, firstly making classics, but then letting bartenders play around with the open bottles to develop their own recipes; one of these that was particularly successful, the London Calling, is listed in the cocktails below.

This article is not the place to go into the details of sherry types, production, origins and pairings, however. But I would wholeheartedly encourage you to learn more before undertaking sherry experimentation. All the drinks mentioned here come from bars that stock a range and know how to keep them, whether it’s the delicate light styles that must be consumed quickly after opening or the more robust, oxidised wines. Just as you wouldn’t pick any old single malt or an unspecified amaro for a drink, don’t just think that sherry is sherry. I would even encourage you to specify the style on a drinks list (eg “oloroso”) instead of using the “s” word, in case it were to discourage any customers with negative preconceptions of the category.

Personally my sherry epiphany came in 2007, on a trip to Sanlúcar de Barrameda, part of the sherry-producing region of Spain, and the one most famous for the dry, slightly salty manzanilla style, similar to fino, but with a hint of the seaside. This was our annual bar party – a thanks to all the team from The Hide for their hard work, but with a bit of education (and drinking) thrown in. (Others have included beer in Brussels, fizz in Champagne, red wine in Sicily… you get the idea.) Anyway, it was a huge success, and lead to the team going all out over sherry cocktails – and drinking buckets of the stuff with seafood and other assorted tapas. One of the resulting drinks (The Beginning of the End) is also listed below. I’ve been a huge fan of sherry ever since, not just for its variety and mixability, but also for its unpretentious (and cheap) style. It is, essentially, a wine, but without the attitude that often goes with it.

Along with all these wonderful characteristics, sherry is receiving another boost due to the current interest in lower alcohol cocktails. Now that consumers (some of them at least) have been thoroughly versed in modern cocktail culture, there is demand for smaller and less alcoholic serves that can be devoured throughout the night, or paired with courses of food (something that Nopa in San Francisco has particularly championed). Here sherry saves the day, offering a serious, grown-up drink but with a lower abv – think The Dunaway (by Misty Kalkofen, in 2010, at Drink in Boston), mixing fino sherry with Cynar, maraschino and bitters (70/15/10/2ml respectively), or the Fino Sour (by Thomas Girard at Pinchito), an egg white sour with fino, lemon, Peychaud’s and orange bitters. For a richer drink, the PX Flip (recipe below from Timo Janse) is absolutely fantastic, especially for those colder months.

In Asia, Kanetaka Daiki and Yao Lu are leading the way with sherry drinks, championing them in Singapore and Shanghai respectively. So if you’re after further inspiration, seek out one of these sherry enthusiasts and see what they’re working on. If you’re running a speakeasy-style bar or a restaurant where you want to promote cocktail and food pairing, a sherry cocktail is a fantastic addition. And if you’d like to develop some lighter drinks that don’t knock your customers for six, please take a look at some of the recipes listed here to get your Spanish creativity flowing. I can wholeheartedly recommend a trip to Spain, too – nothing beats getting inspired by things where they’re produced.

How often should a bar have a nip and tuck?