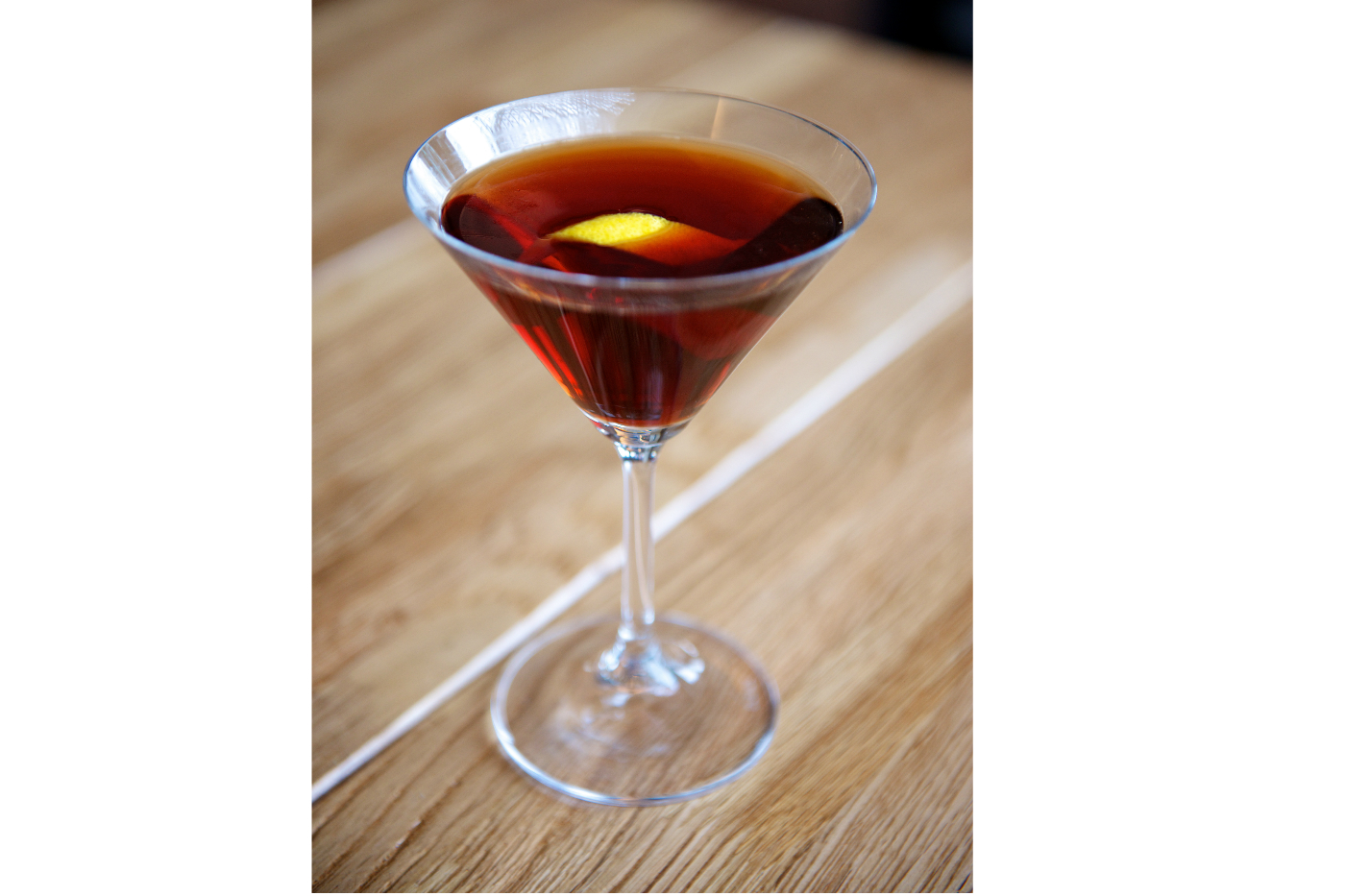 This recipe was first published as part of our trend feature on Sherry Cocktails.

This was the winning entry for a UK cocktail competition, the sherry inspired by tasting the palo cortado viejo on our staff trip to Spain the previous year. It’s an amazingly complex, nutty sherry from a really old solera that gives a lot of influence to the drink with only a small volume. The recipe was based on the Fin de Siècle (“End of the Century”) cocktail from the 1890s, but with the rum replacing gin and sherry in place of bitters.

Stir the ingredients over ice, strain into a cocktail glass.