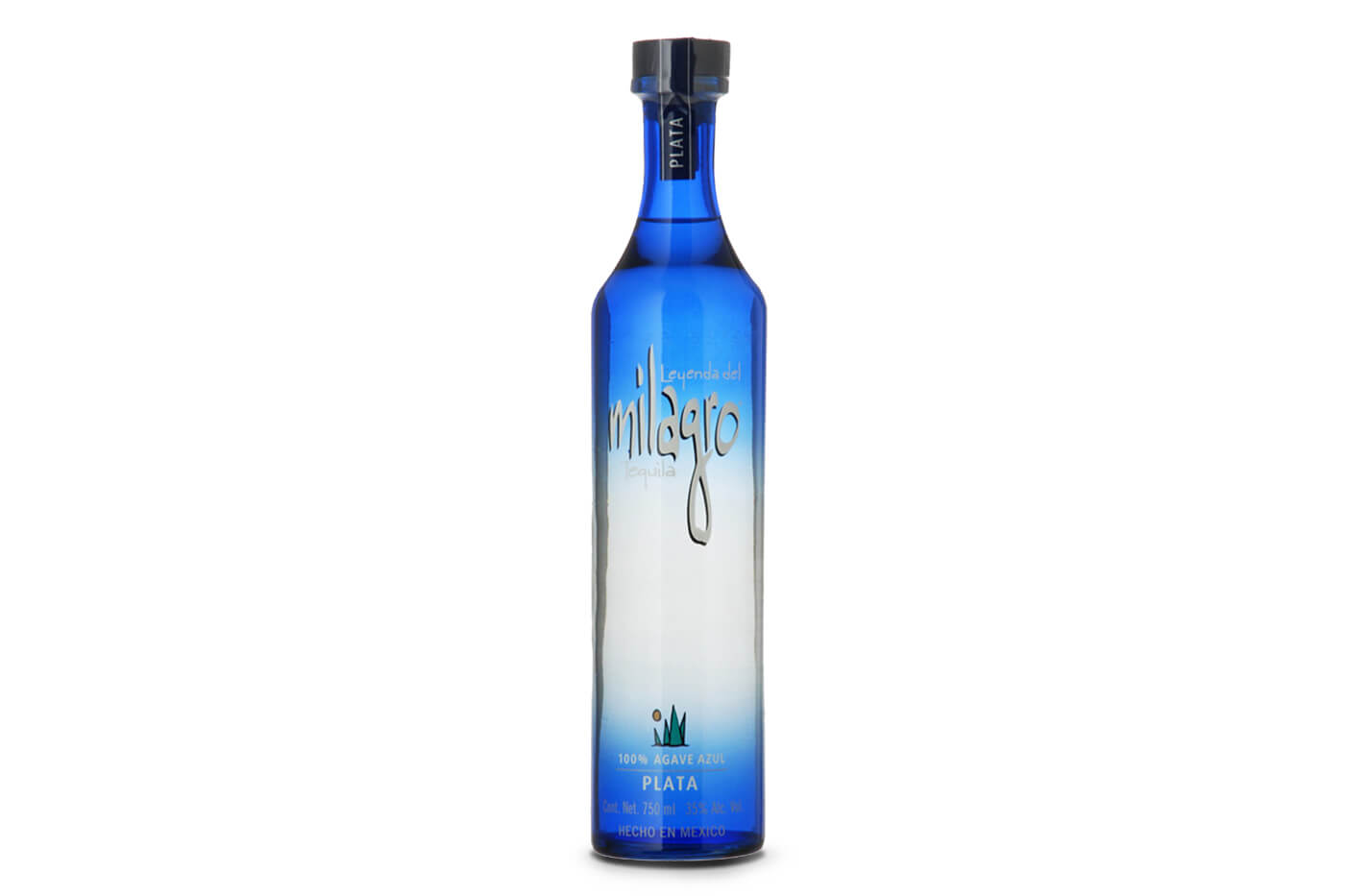 What is it? Spanish for “miracle”, Milagro’s Mexico City-bred founders Danny Schneeweiss and Moy Guindi partnered with a former big brand distiller, Pedro Juarez, and gave him free rein to realise his vision for tequila. In the entry-level Joven, this translates into a liquid with a powerful nose of black olive brine, green capsicum and corn, and a taste profile that balances a good lug of agave-forward flavour with powdered sugar, vanilla and the earthiness of chrysanthemum.

How does it taste? Made with 100 per cent blue agave from the Jalisco highlands and cooked over 36 hours in a brick oven, a light smokiness also makes it through the double distillation process – first in a pot still that hangs on to the drink’s agave character, then another in a stoutish (two to three storeys tall) column still that smooths out the spirit before wood ageing and bottling. Schneeweiss and Guindi entered a partnership with William Grant & Sons in 2004, and sold the brand to them in 2006, but have stayed on as the public faces.

Asia picks up two prizes at this year’s Spirited Awards 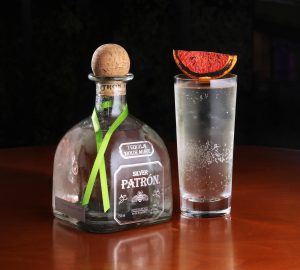