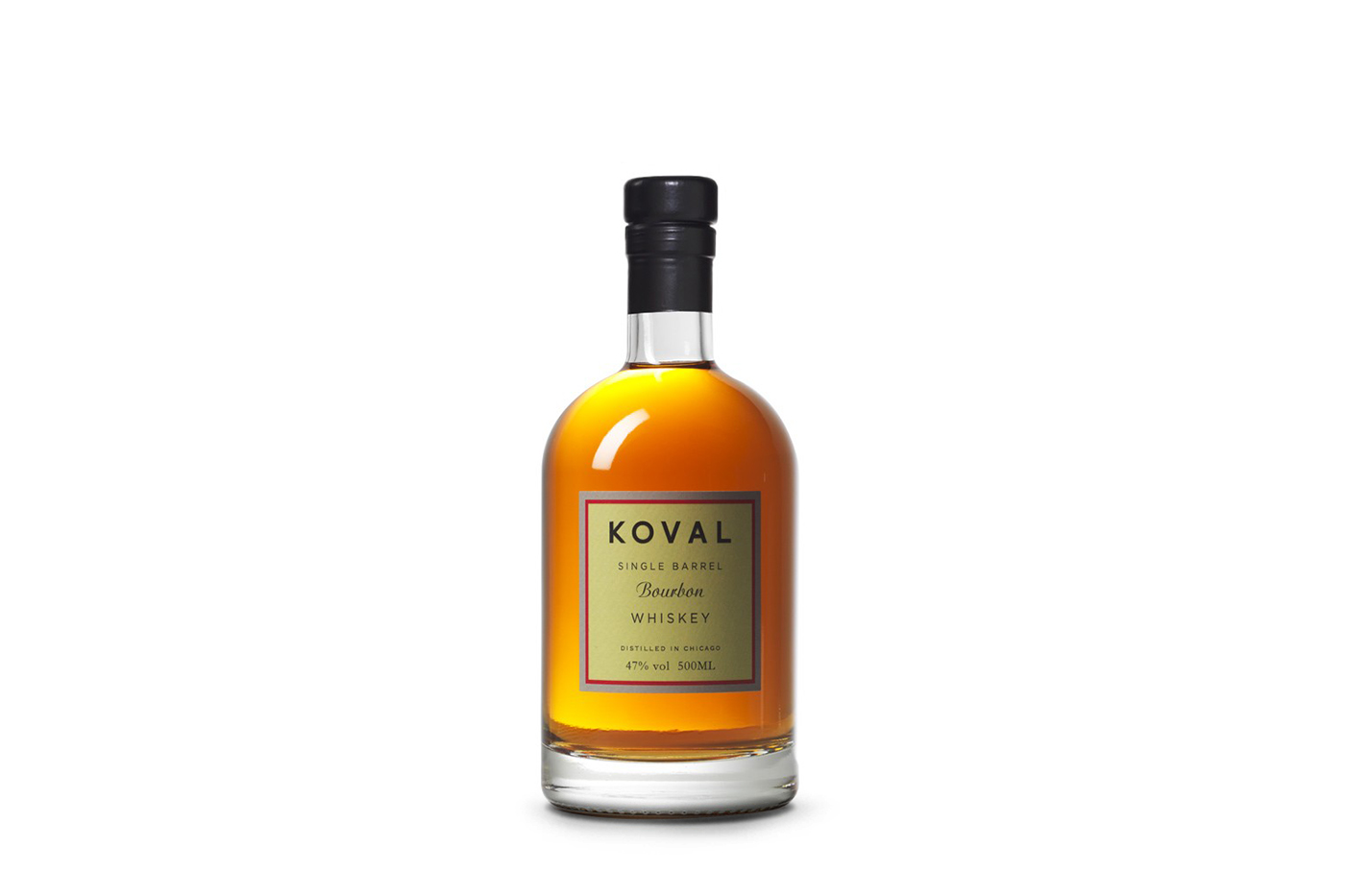 What is it? Koval produces spirits in Chicago’s first distillery, established in the mid-1800s. It was founded in 2008 by Robert and Sonat Birnecker, who wanted to bring the distilling traditions of Robert’s Austrian family to the US; making organic spirits from scratch and controlling each stage – from milling locally grown grain to distilling, barreling and bottling. Known for its whiskies, Koval also produces peach brandy, prune brandy, vodka, sunchoke spirit, barrelled gin and dry gin. Koval’s single barrel bourbon has the required mash bill of at least 51 percent corn, but millet – the main cereal of Asia and Africa – is used instead of instead of rye or wheat, and is aged in a charred new American oak barrel.

How does it taste? On the nose, the bourbon boasts a fruitiness reminiscent of mango and red berries, with a subtle hint of vanilla. On the mouth, there’s a sweet stone fruit start, rounded with buttery caramel and slightly smoky, peppery notes on the finish.