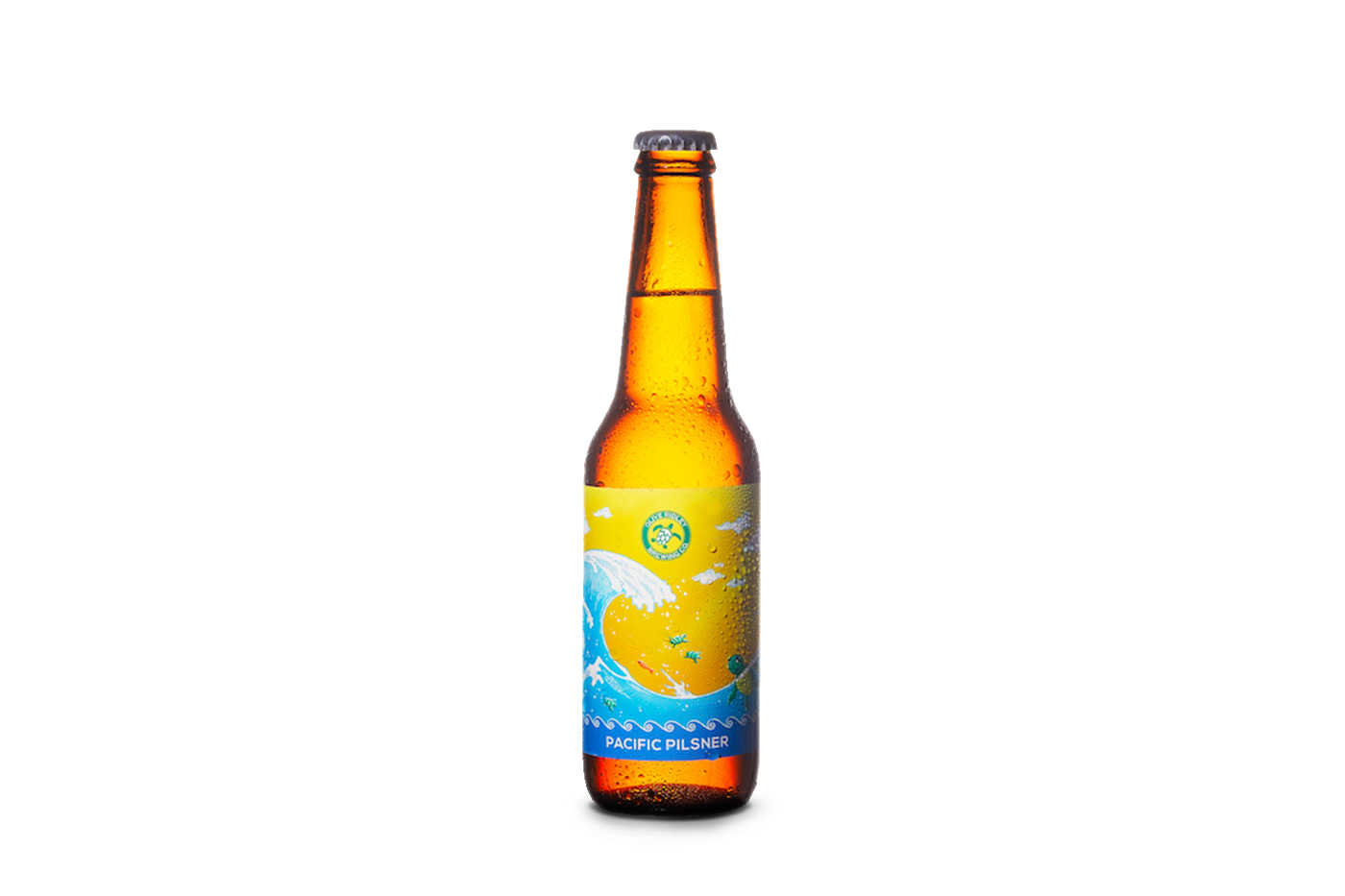 Pilsner from a new Hong Kong brewery striving to save the ocean. By Holly Graham.

What is it? This small Hong Kong based independent brewing company – like most brewers in the city – does not have its own brewery, but shares one with other producers to create small-batch artisan beers. It takes its name and inspiration from Olive Ridley sea turtles, which are nearing extinction due to the destruction of their nesting sites. Devastated at this, founder Stefan Grovit decided to launch a craft beer with a mission to protect sea turtles – and the Olive Ridley Brewing Company was born. It was at an Olive Ridley nesting site on Morjim Beach in northern Goa, India, that Grovit was first drawn to the cause, and the company now works on a turtle conservation there alongside the local community. The brewers also work closely with Hong Kong-based NGO Aquameridian to protect Green Sea Turtles in Hong Kong, and donate a portion of their profits to global efforts toward the cause. Olive Ridley currently has three bottles – Shell Shock IPA, Morjim Pale Ale and Pacific Pilsner.

How does it taste? The Pacific Pilsner, inspired by New Zealand hops and created by dry hopping Motueka and Hallertau Blanc, is a little heavy for a pilsner, but on the nose it’s refreshing and citrusy. On the palate, there are notes of tropical pineapple and passionfruit, with a hint of bitterness on the back.