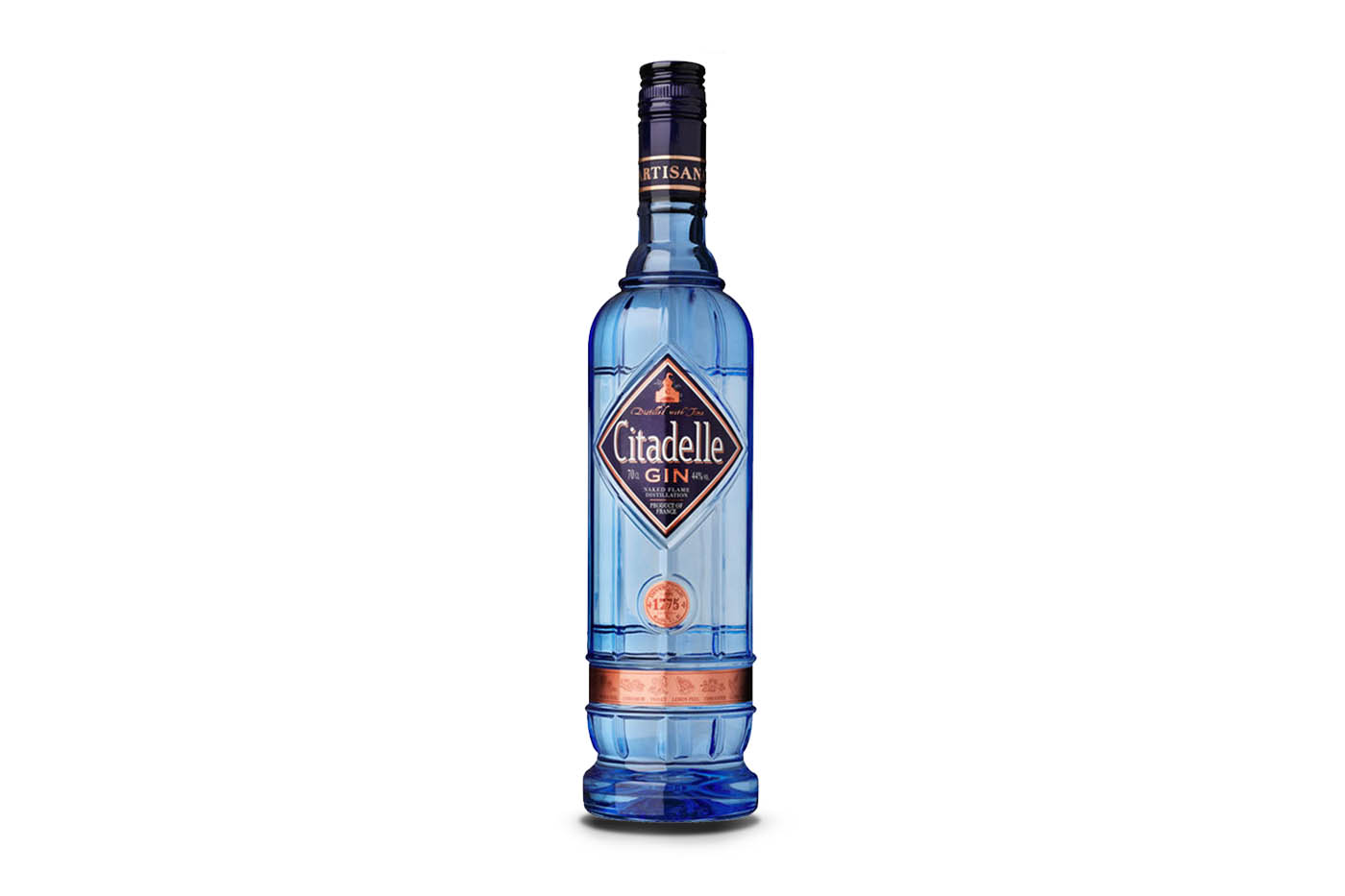 A French take on gin from a 100-year-old recipe.

What is it Citadelle is made by cognac producer Maison Ferrand in southwest France to a century-old recipe from Dunkirk on the country’s northern coast. In total, 19 ingredients are used in the making of this gin, which are infused in a wholegrain spirit for three days, before it’s distilled in Charentais copper alembic stills – more commonly used in making cognac – for 12 hours over a naked flame.

What it tastes like A nose that’s strong in juniper, together with floral aromas, eucalyptus, mint and citrus. The taste is round with a slight heat on the finish.