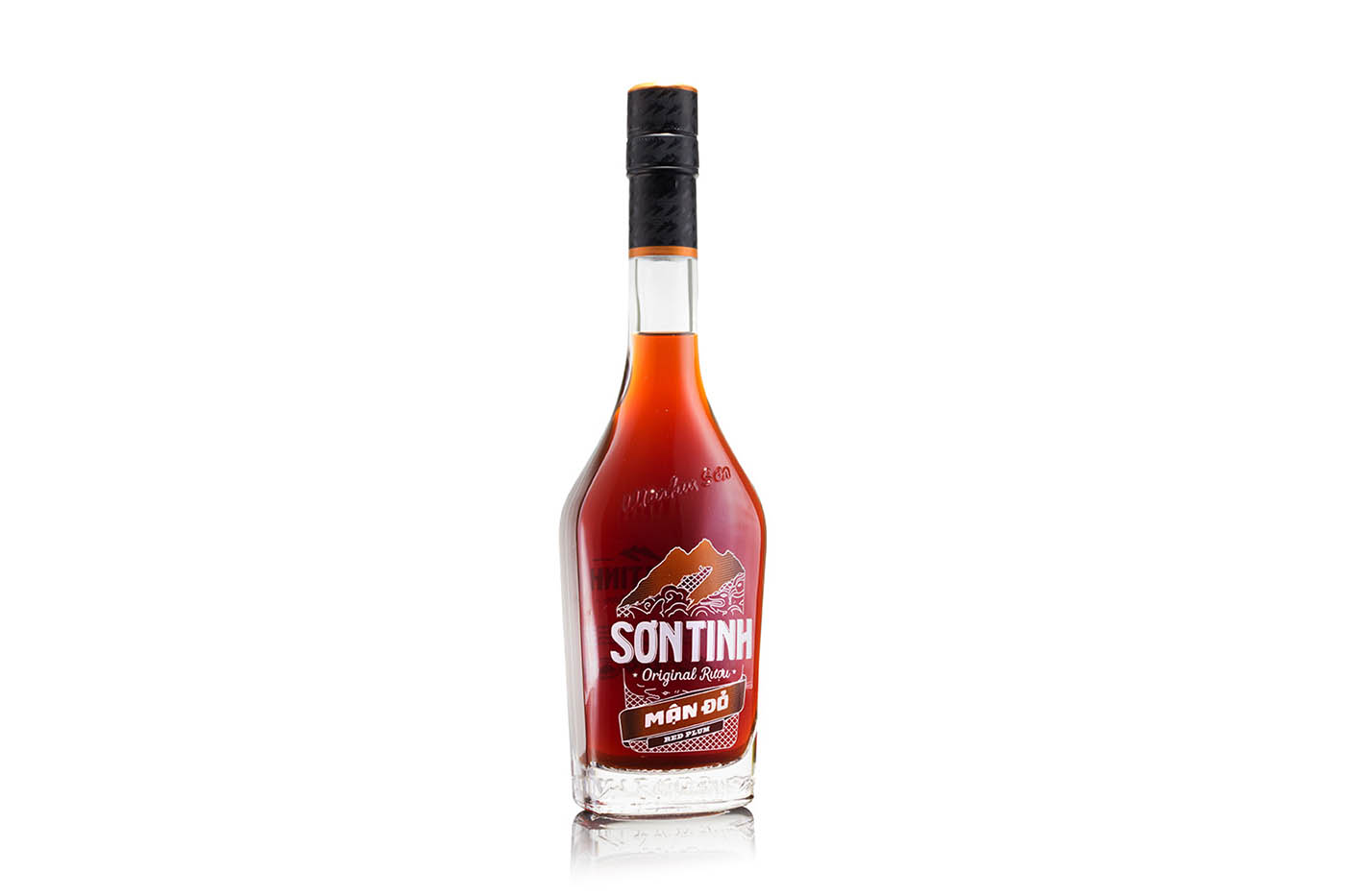 What is it In 1993 Swiss national Markus Madeja first travelled to Vietnam and began a love affair with the country’s traditional crafts that eventually led to ruou (pronounced “ruh”) – the rural moonshine made from both sticky and non-glutinous rice. Traditionally, ruou is fermented by adding yeast to cakes of cooked rice, and the alcoholic mash distilled in rudimentary stills, with botanicals later macerated in earthen jars. Madeja, however, uses an Arnold Holstein still from Germany and stainless steel tanks for maceration, but kept everything else just so (no chill-filtering; no addition of artificial enzymes to increase alcohol yields).

What it tastes like The musty, off-dry, sherried nose will be familiar to those who enjoy Chinese huangjiu, while the velvety palate coats with the soft texture of prune juice. Experiment in place of port in punches or a sangaree, or toy around with classic cherry brandy formulations – although there’s no added sugar here. 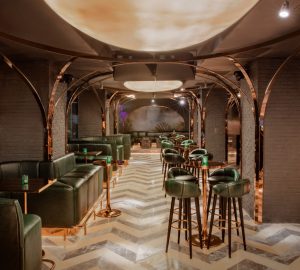