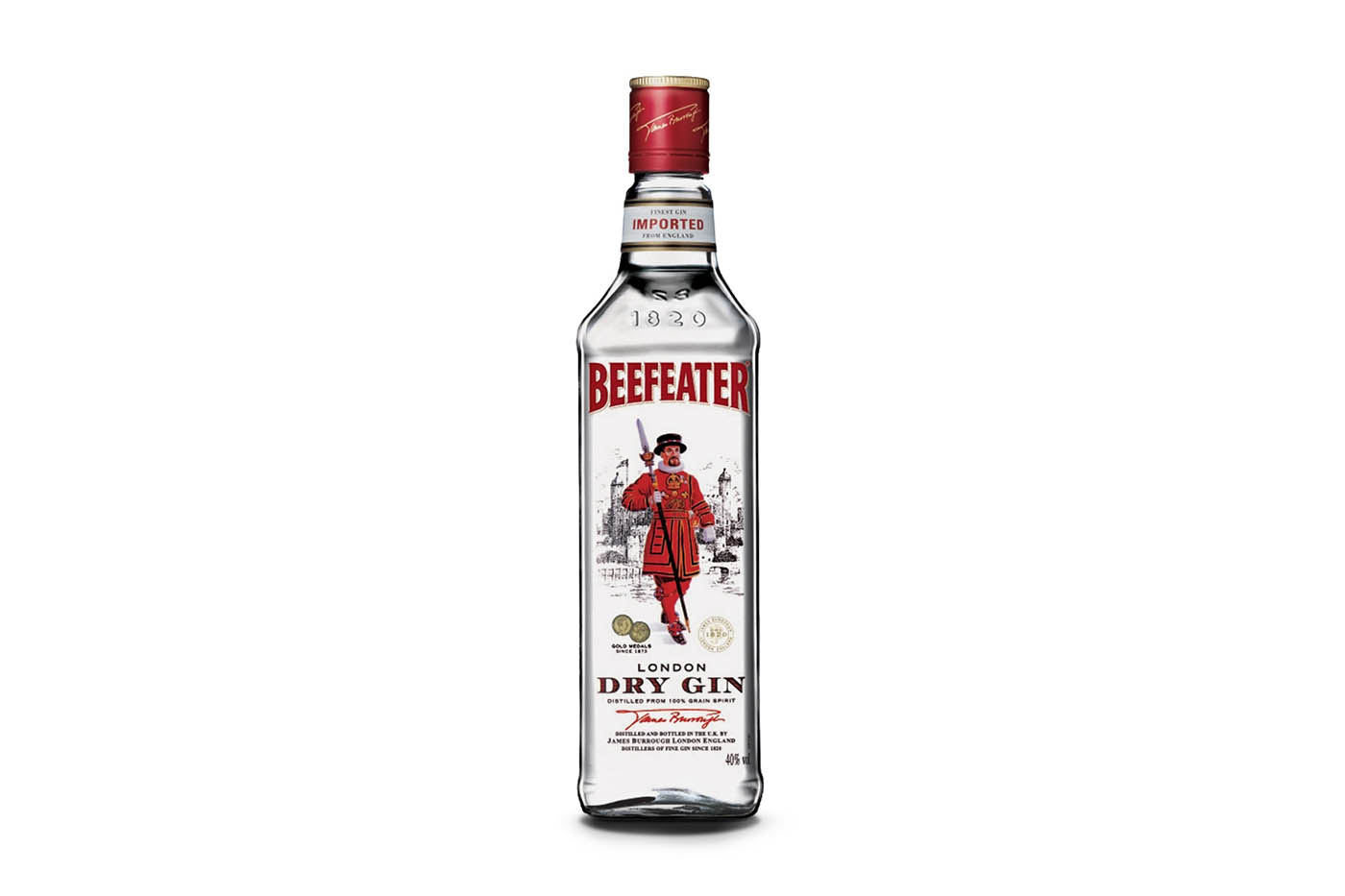 The standard-bearer for the London Dry.

What is it Beefeater was created by former pharmacist James Burrough in 1876, and the name refers to the ceremonial guardsmen at the Tower of London. Still produced in the city today, the gin’s nine botanicals are steeped for 24 hours in a neutral grain spirit before distillation, in a process overseen by master distiller Desmond Payne and his three stillmen.

What it tastes like A soft, herbal nose of juniper, lemon and orange peels. The palate is dry, citrusy and peppery, and it ends in a clean finish.