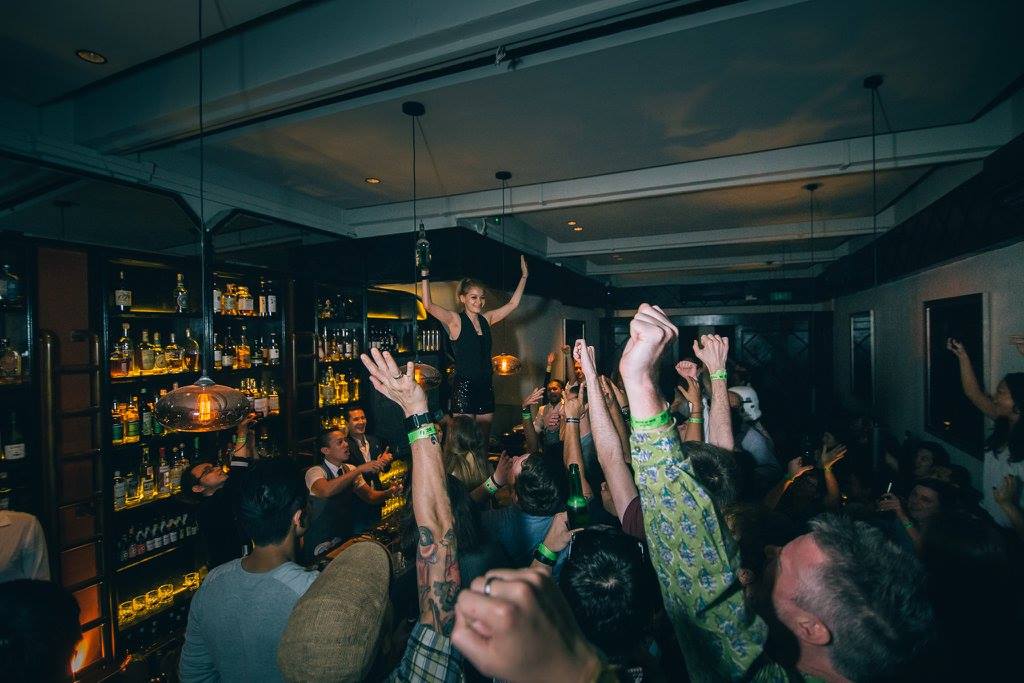 Get some sleep now. The Bar Awards Bangkok’s just announced masterclasses and parties for April 21 to 24.

The Bar Awards in Singapore and Hong Kong used to be (relatively) placid, one-night-only industry parties where the winners were shouted out to the crowd at rooftop bars with the announcer standing on beer-crate stages.

This year though, with its upsized regional program, organisers Tron Young and Emily Seow from events agency Fun Size have seriously stepped up their game when it comes to delivering on their mission to elevate Asia’s bar industry. In Bangkok, they’ve partnered with Bangkok-based agency Kin Plus and bar consultant Boudy Ghostine, plus a slew of drinks brands, to put on a packed schedule of masterclasses and guest shifts to help you pre-game and party after the big awards on Sunday, April 23. Here’s what you can expect from the long weekend:

FRIDAY, April 21
3pm
Branding with Booze masterclass
Where: Vesper Cocktail Bar & Restaurant
Who: Angel Ng from PS150 (Kuala Lumpur) and Dictador – they’ll discuss the steps they took to build their own spirit and bar brands. To attend, register at thebarawards.com/rsvp.

3pm
Understanding DNA masterclass
Where: Roots (K Village)
Who: The team from Stockton in Hong Kong discuss how to develop your bar’s brand image, covering aspects such as your beverage program or how the hardware you choose to make and serve drinks helps drive your brand narrative. To attend, register at thebarawards.com/rsvp.

6pm
The Bar Awards Party
Where: Zuma
What: The industry party we’ve been pre-gaming for all weekend. Witness the crowning of Bangkok’s first Bar Awards winners at Zuma Bangkok.

UPDATE [April 4 2017, 10.15am]: This article has been updated to include new information about the guest shifts happening during the weekend.

Now read this: Champagne beer, where to drink rare spirits, and un-snooty wine 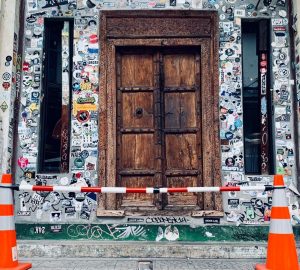