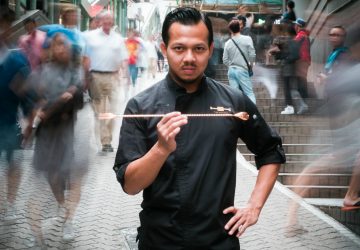 Features
December 3, 2019
Don’t miss any of these global bar stars as they pop up in Shanghai for special guest shifts and masterclasses.
DRiNK Magazine December 3, 2019 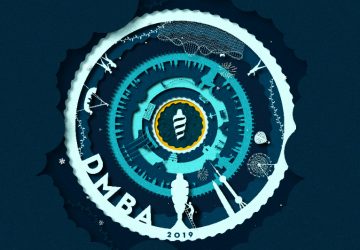 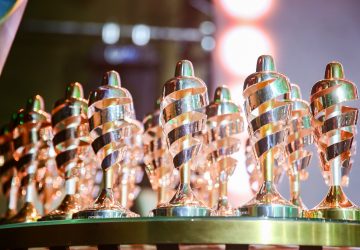 News
September 11, 2019
The DMBA bar industry awards for China and Asia will return on December 9, 2019, unfolding from 6pm in the ballroom of the five-star Jing An Shangri-La, West Shanghai.
DRiNK Magazine September 11, 2019 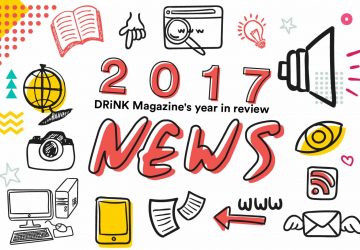 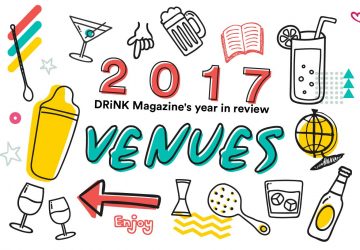 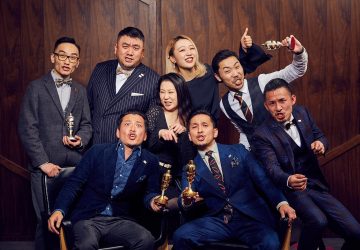 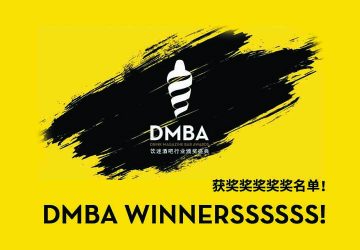 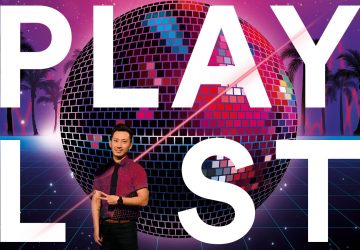 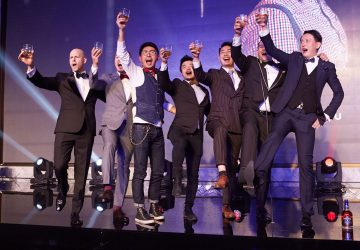 News
October 30, 2017
With two new categories open to Asia bars and bartenders this year, check out who's in the running for our very own awards ahead of the ceremony in Shanghai on November 19.
DRiNK Magazine October 30, 2017 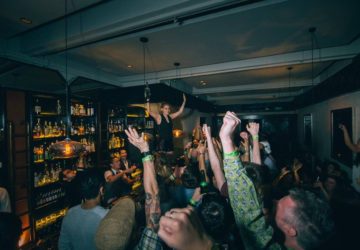