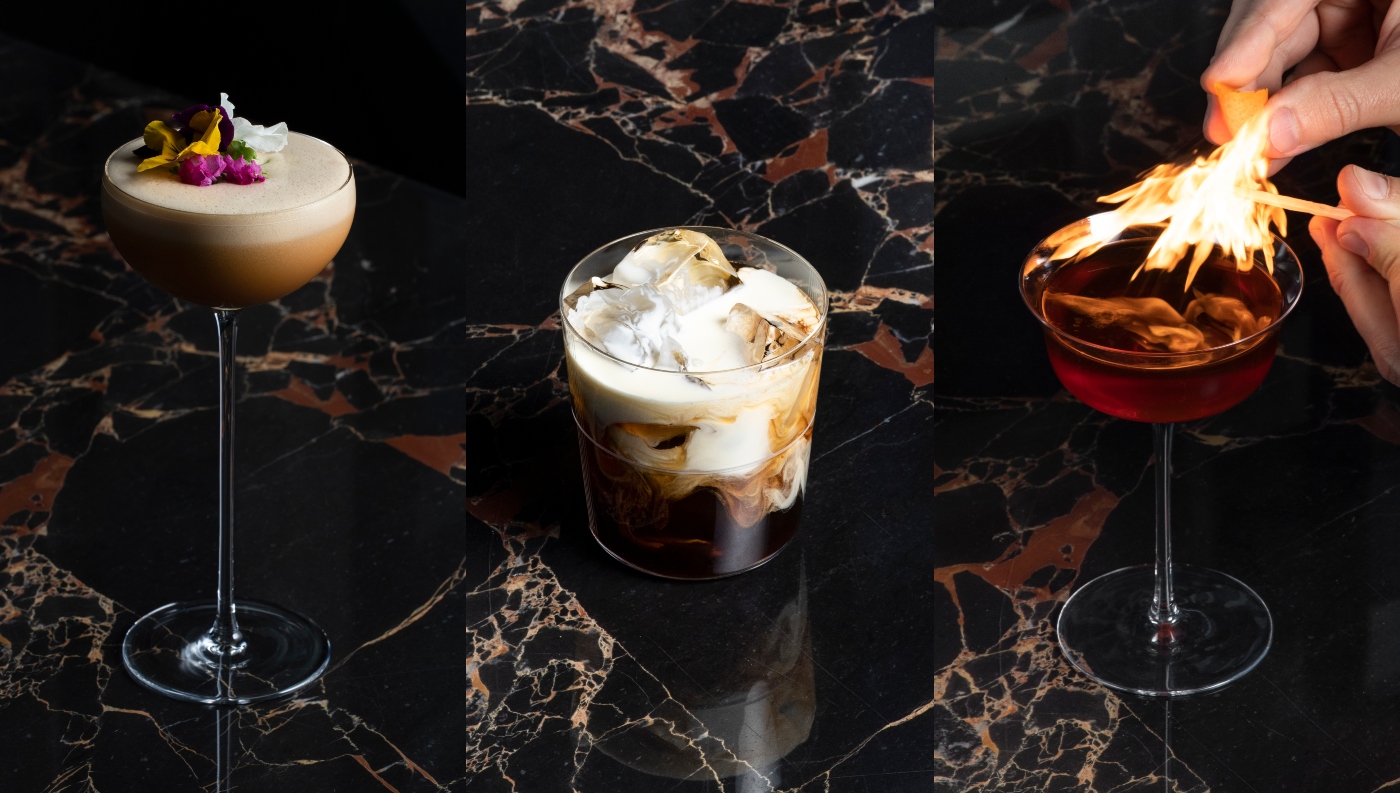 The award winning bartender and coffee cocktails specialist will release his first book next month. By Holly Graham.

If you don’t know who Martin Hudak is, you’ve perhaps been living under a rock. But we’ll forgive you, because he’s about to let the world know about his specific knowledge set in the form of his first book, entitled Spiritual Coffee. The book is a written history of how coffee found cocktails, and Martin is more than qualified to tell the rich tales of caffeine and booze.

Martin began to find a name for himself as senior bartender at the American Bar at The Savoy Hotel in London, and won the World Coffee In Good Spirits Championship in 2017. He was awarded International Bartender of the Year 2019 at our very own DRiNK Awards, and is the co-founder of Sydney’s Maybe Sammy – which is currently 11 on The World’s 50 Best Bars list and winner of the Art of Hospitality Award – Sammy Junior and boutique coffee company Spiritual Coffee, as well as the global brand ambassador for Mr Black coffee liquor.

The book, which is currently raising money through a crowd-funding campaign, kicks off from the beginning, detailing the discovery of the coffee bean and journeying to the first instances of spirit and caffeine combinations. The book also features both classic and modern day recipes, with twists from Martin and other world-renowned bartenders including Erik Lorincz (Kwant, London), Agung Prabowo (Penicillin, Hong Kong), Moe Aljaff (Two Schmucks, Barceonla), Colin Chia (Nutmeg & Clove, Singapore) and Lorenzo Antinori (Argo, Hong Kong) as well as Martin’s own recipes.

Martin dedicated months of research unearthing the world’s lost coffee cocktails, discovering gems such as the oldest known reference to the Irish Coffee, which predates the accepted first mention by two months.

“I wrote this book because there are so many stories, recipes and variations on classic coffee cocktails out there, as well as lesser known coffee cocktails that I think deserve more recognition,” says Martin. “There’s nothing really like this on the market and I believe this will be the first coffee cocktail bible to learn the basics of coffee cocktails. I hope it gives bartenders a better understanding of where and why coffee cocktails were created, using real original recipes and the stories behind them.”

Martin will be donating AUD$1 from each book to a group of producers located in the Matas de Minas region, Brazil – specifically Parque Estadual da Serra do Brigadeiro, – where funding will aid in combating deforestation by assisting with tree planting. The cause is close to Martin’s heart as he was fortunate to be able to visit the producers and sample the coffee grown there.

The book will be released on November 25, and can be bought for pre-sale here.

Sake: modern innovations for an ancient beverage in the face of uncertainty

Celebrating a decade of 28 HongKong Street