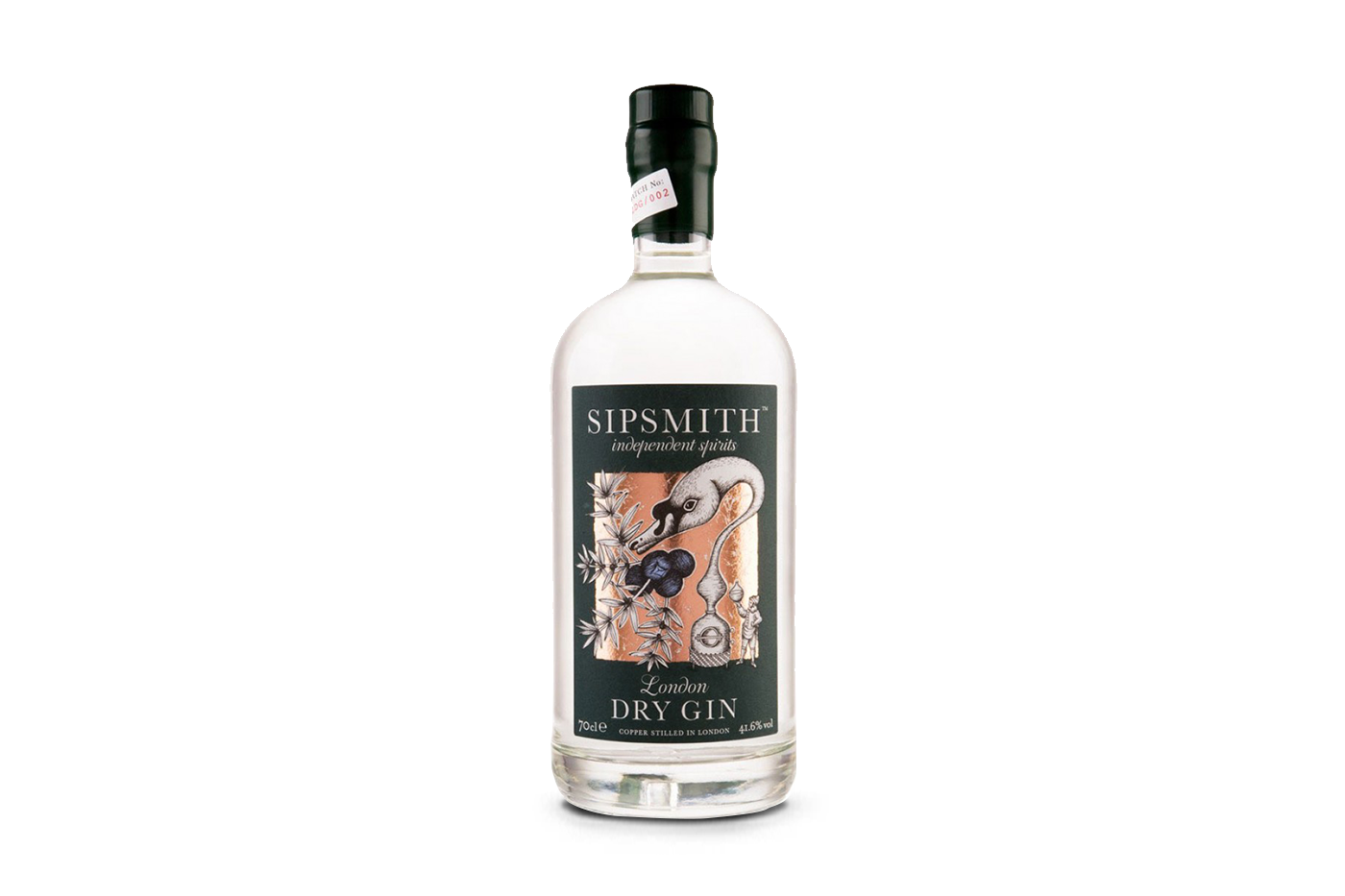 What is it: Established in 2009, Sipsmith was the first copper pot still distillery to open in London in almost 200 years. The recipe comes from an 18th-century book called The Art of Distilling, which inspired co-founder and master distiller Jared Brown to macerate the gin’s ten botanicals overnight, then distil them at 80C.

What it tastes like: A nose of heavy juniper, warm spice, pine and citrus, with a taste that’s soft and dry with flavours of lemon peel and orange marmalade.