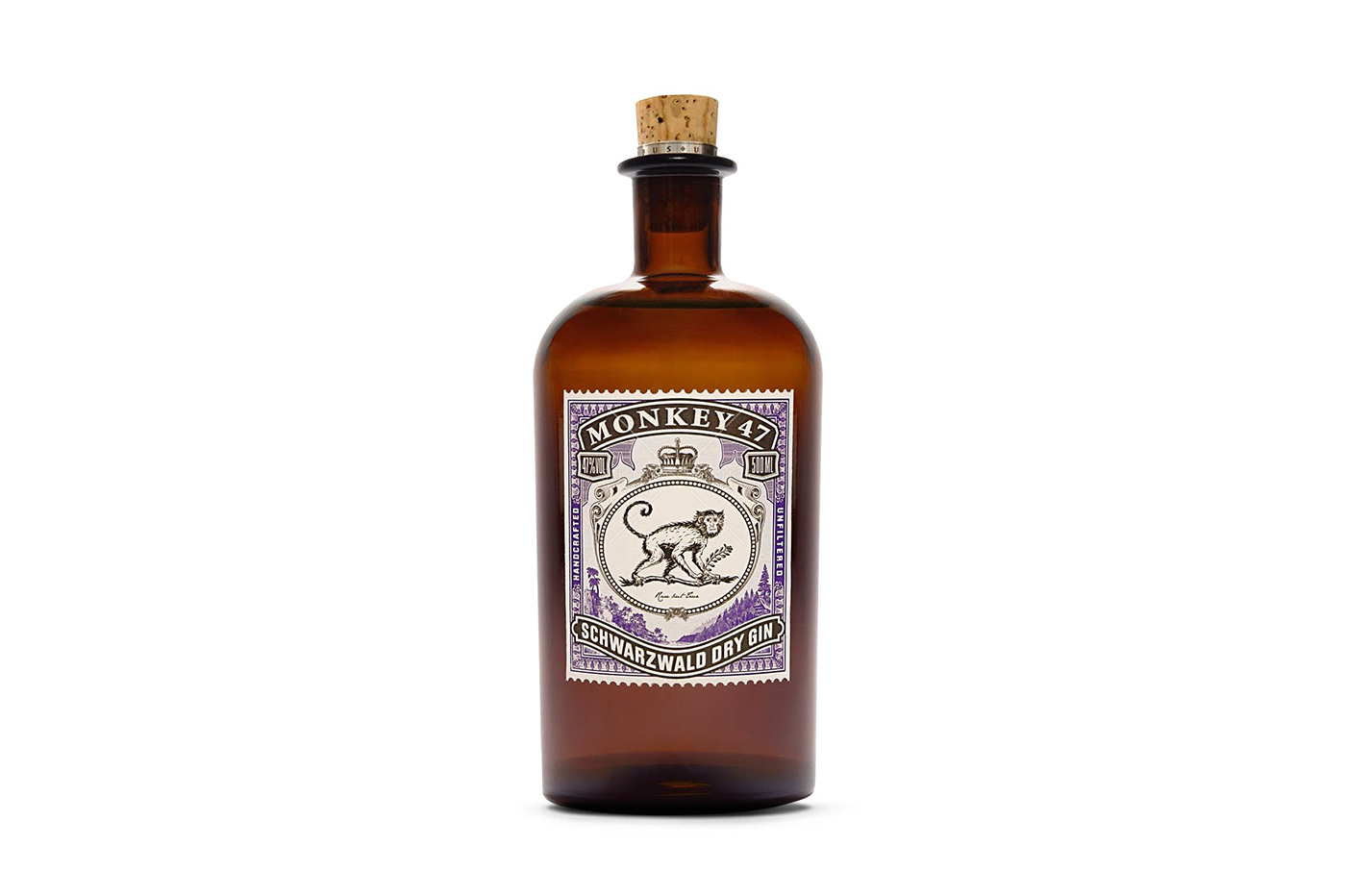 What is it: Monkey 47 was founded by former Nokia man Alexander Stein in Schwarzwald, or the Black Forest, in Germany. The name comes from a local guesthouse ran by a British expat in the 1950s, who also made the gin that eventually became a source of inspiration for Stein. Consisting of 47 ingredients with a third of them coming from the Black Forest, the botanicals are distilled in a locally made copper still.

What it tastes like: A juniper nose with dark floral notes, together with grapefruit, sarsaparilla, liquorice, spice. Tastes creamy, slightly sweet and spicy. 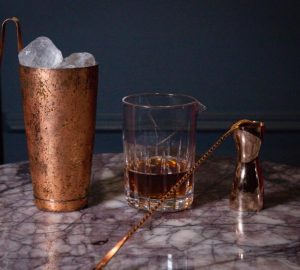