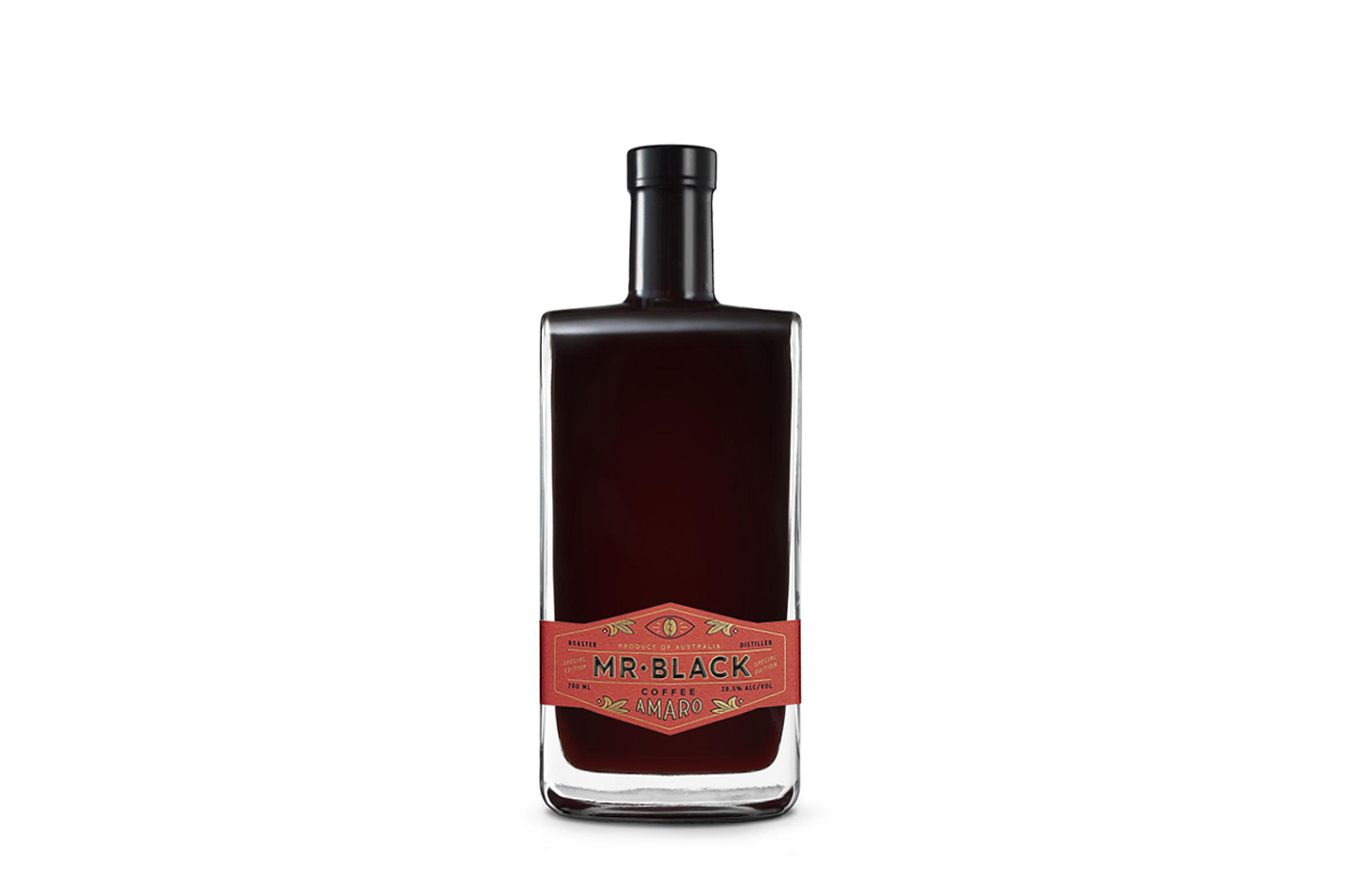 Mr Black adds a coffee amaro to their range. By Holly Graham.

What is it? Mr Black – who recently appointed Martin Hudak, ex-senior bartender at The American Bar at The Savoy and winner of the 2017 World Coffee in Good Spirits competition – has also added an amaro to its range. This coffee amaro is the product of 14 distilled and macerated fresh botanicals – orange, lemon, coffee, angelica, Illawarra plum, coriander, liquorice root, macadamia, gentian, lime, quassia, carraway, grapefruit and cardamom – with the citrus coming from Mr Black’s very own distillery garden in Erina, Australia. The modern, caffeinated take on the traditional Italian liqueur is a natural progression for the Mr Black range, as the company is a gin distillery by day and a coffee roastery by night, meaning they know their stuff when it comes to coffee and botanicals.

How does it taste? On the nose, the orange and coffee are prevalent – almost like the aroma of a tin of Roses chocolates in which everyone has left behind the lambasted coffee and orange creams – but in a good way, thanks to the lingering smokiness. On the palate, the punchy orange is first up, followed by smooth coffee in the middle and a little kick of bitter grapefruit on the back. The finish manages to be almost creamy, even with its very apparent citrus. This one won’t be left behind in the Roses tin. Perfect to sip on as a digestif, topped with soda, or for a souped-up Espresso Martini. 28.5 percent abv.