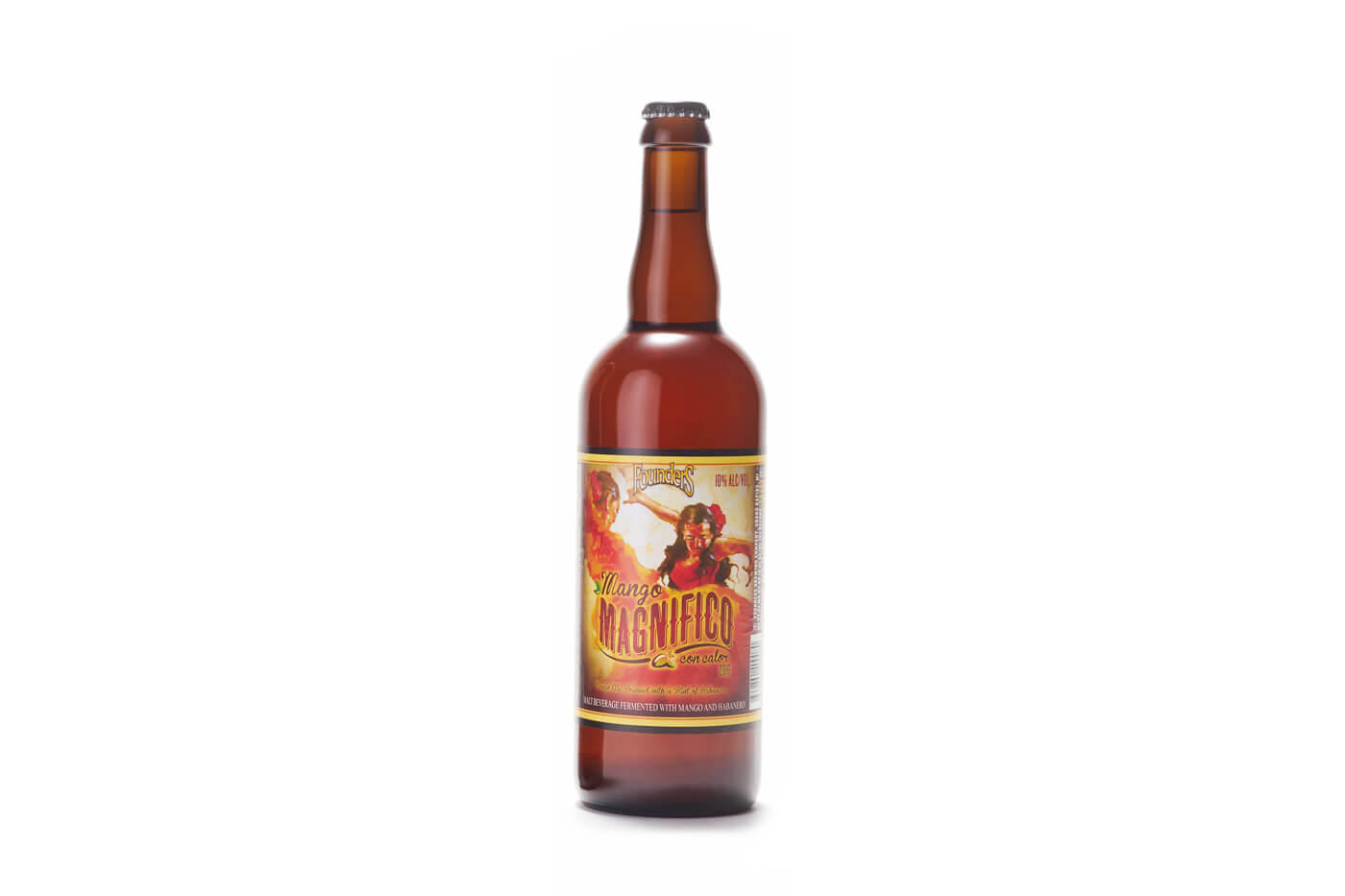 What is it? American brewers Founders have form for fruit beers: their Rubaeus is held as one of the best commercial examples. This mango and habanero number was the first of last year’s experimental Backstage Series, and was back by public demand after an earlier incarnation featured in the 2013 Backstage Series.

How does it taste? A high-gravity beer, it combines mango and habanero chilli (“con calor” means “with heat” in Spanish) to deliver a truly tropical nose, with ripe pineapple and mango, plus mangosteen and rambutan, then mango quickly followed by a hit of heat on the tongue. It’s like a Thai-Mexican fusion that’s calling out for an LA food truck to roll into view. Malty, fiery and fruit-forward. 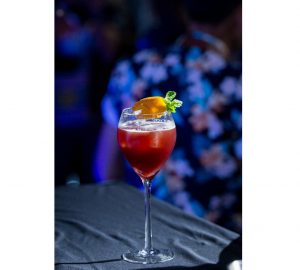