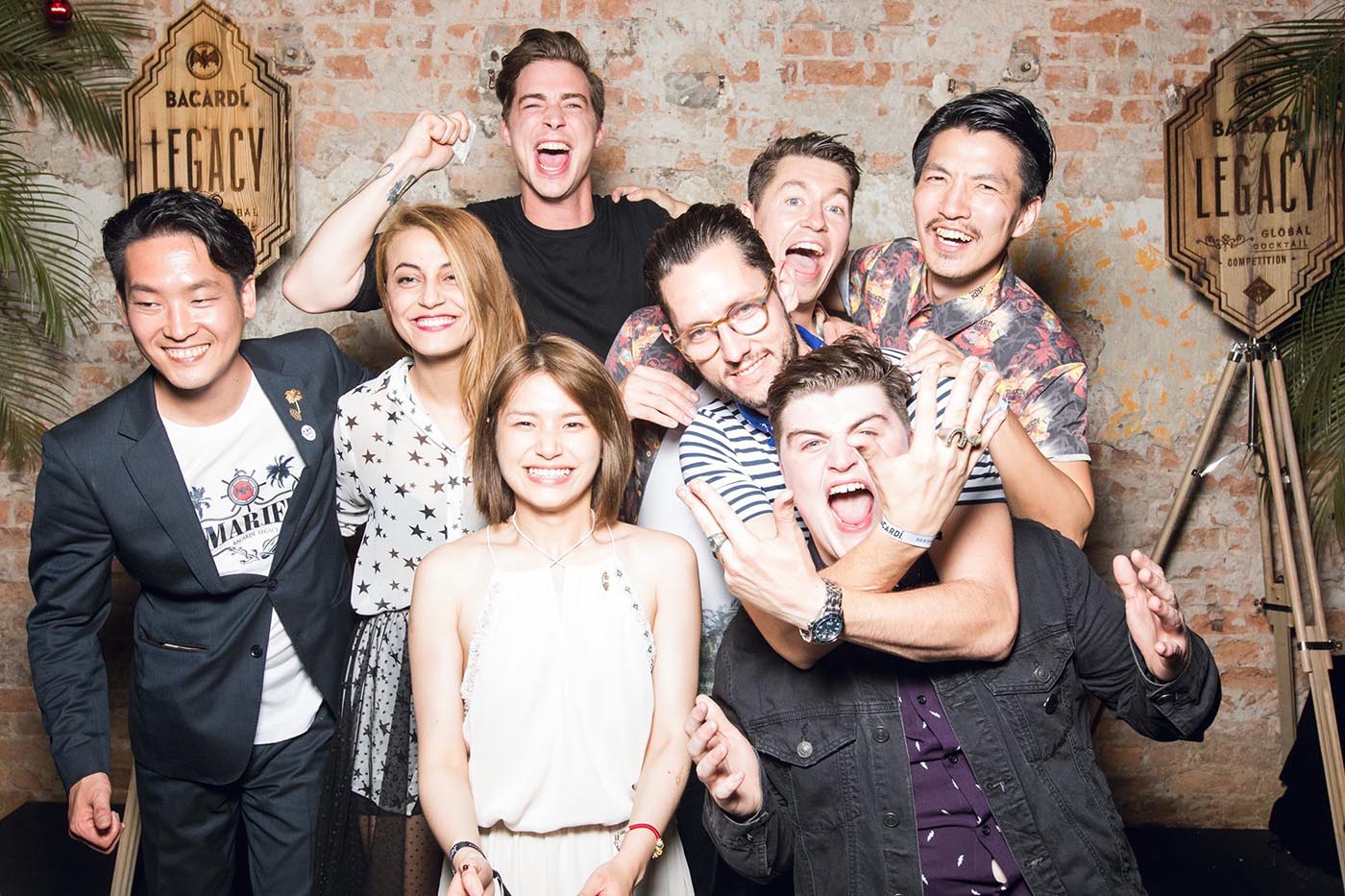 Bartenders from Taiwan and Japan came in top three at this year’s Bacardi Legacy global finals, the second-year running where an Asian bartender has reached the final third.

Kentaro Satoh from Japan and Grace Tsai from Taiwan came in second and third each after Belgian Ran Van Ongevalle, who took home the crown in a competition held in Berlin and live-streamed over all over the world.

“This is a really tough one for all of us,” New York bartender and judge Julie Reiner said in a video when announcing the top three. Reiner also judged in 2016. “I didn’t think it could get any better from what we saw last year.”

Trash Tiki is coming to Asia