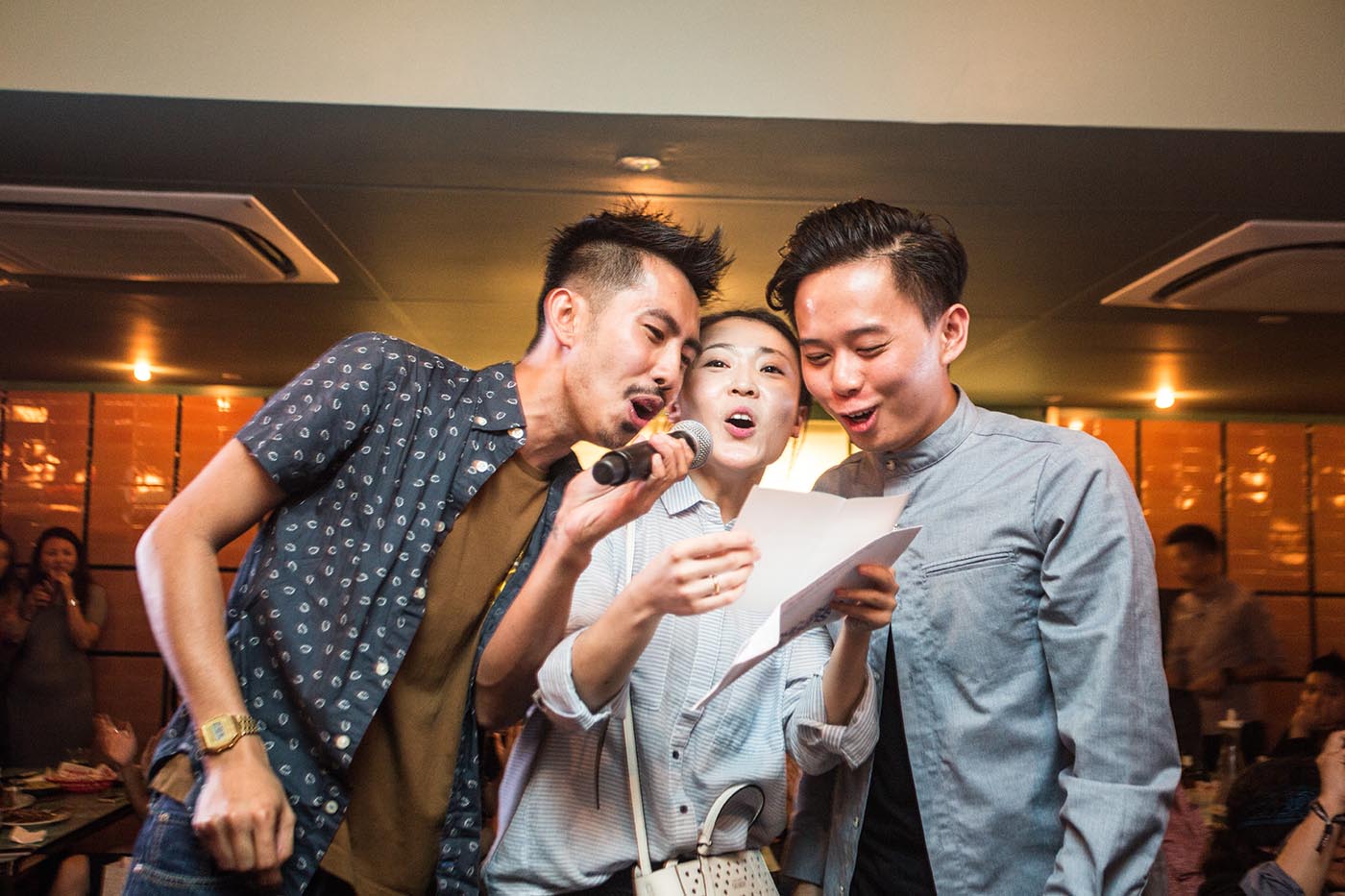 The Bar Awards will also be putting on a four-day weekend of events by regional winners in the city.

Following the biggest-ever Public Nomination phase and the first round of whittling down by The Panel in Singapore, The Bar Awards has announced the city’s Top 10s for 2017, the fourth edition of the annual awards.

Singapore set a new record for Public Nominations, with the 1,005 respondents in the recently ended ballot, shattering last year’s high of 525 set in Hong Kong’s first awards. The bars and individuals put forth for the awards were then handed over to a local Panel, made up of a diverse group of 55 local f&b stakeholders, to pick their five top choices in each of the ten categories.

A second round of voting by The Panel is now underway. They’ll be further narrowing down the list to the winners and Top 4s – a new development for 2017 – which will be announced a week before the winners are crowned on the evening of The Bar Awards’ Party on June 18.

Here now, in alphabetical order, are this year’s Top 10s: The Bar Awards has also announced a long weekend of events from June 15 till The Bar Awards Party on Sunday June 18. The events are:

Team Singapore (Tom Hogan, 28 Hongkong Street), Team Bangkok (Ann Pinsuda Pongprom and Jamie Rhind from The Bamboo Bar, and Chacha Singsuwan from The Rabbit Hole) and Team Hong Kong (Arkadiusz Rybak from Zuma HK, and Sandeep Hathiramani from Stockton) will battle to sell the most cocktails for The Bar Awards’ opening festivities. Everyone’s encouraged to hop between the three bars and show your support for these Bar Awards winners.

FRIDAY, JUNE 16
Coley guest shift at The Secret Mermaid
Time to be announced

The Bamboo Bar guest shift at Gibson
Time to be announced

Zuma HK at Nutmeg & Clove
Time to be announced

SATURDAY, JUNE 17
The Bar Awards BBQ Bash at Camp Kilo
2-8pm, Camp Kilo Charcoal Club
Six of Asia’s best bars will be serving cocktails with barbecue at Camp Kilo. There’ll also be a Get-Drunk-and-Dunk section of the party, where punters will get a chance to dunk their favourite bartenders.

Teens of Thailand guest shift at Flagship
Time to be announced

No corkscrew? No worries