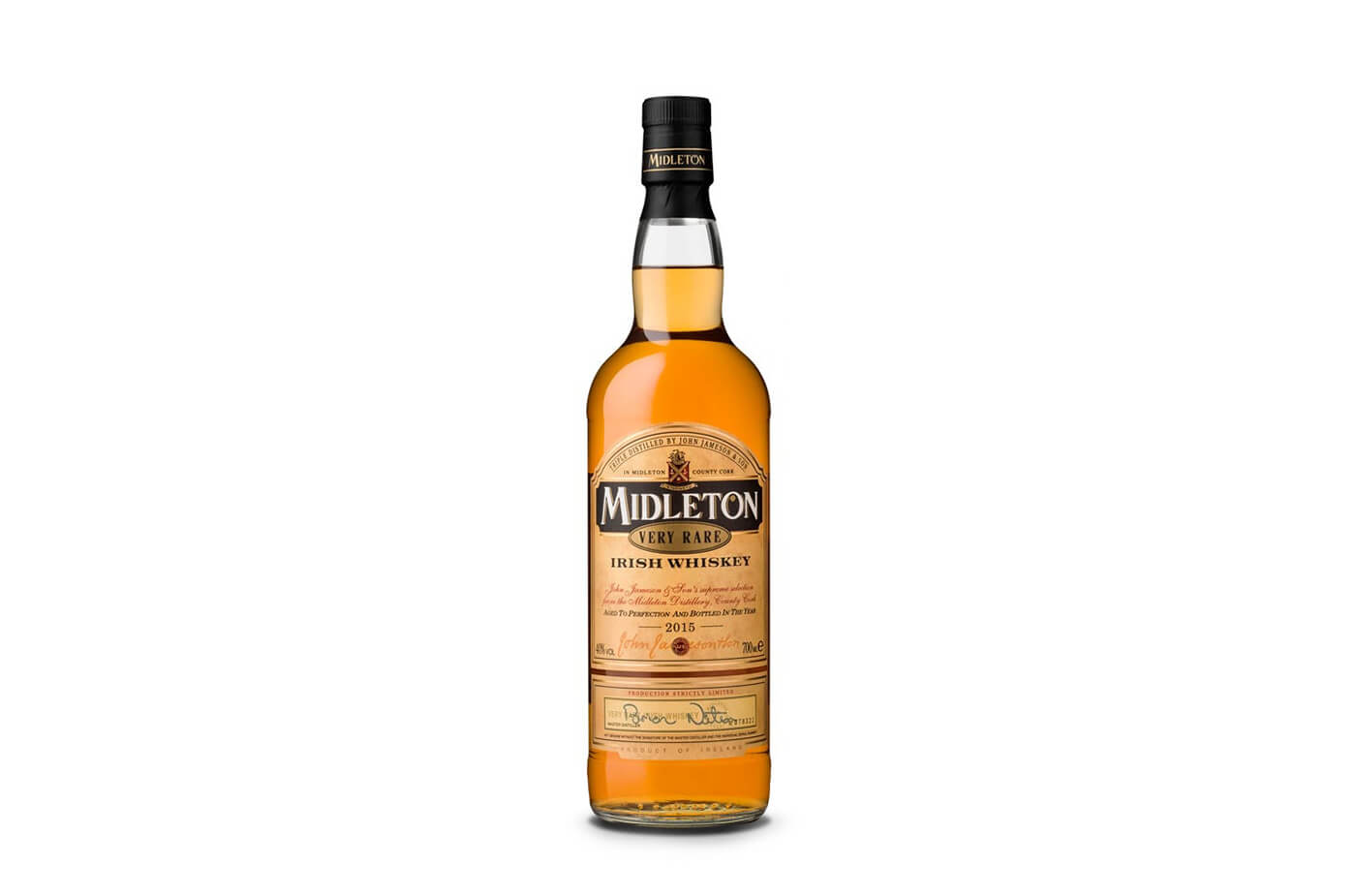 What it is Redbreast was the whiskey that ignited my passion for the category. The traditional pot still style is the Rolls Royce of Irish whiskey, but many drinkers have not heard of this release. The same can be said about Midleton. Both are made at the Midleton distilling complex in East Cork. This is the muscle of the Irish whiskey industry, home of Jameson, Powers, Green Spot and Paddy, just to name a few. The Midleton Very Rare was launched in 1984 to commemorate production at the distillery. Introduced at the time by then master distiller Barry Crockett (Brian Nation is the captain of the Midleton ship today), a vintage has been released every year comprising of whiskies between 12 and 25 years old matured exclusively in ex-bourbon barrels.

What it tastes like Found in select travel retail outlets across the region, mellow tropical fruits are instantly detectable on the nose, the most notable being mango, coconut and papaya. Bursting vanilla pods, honey, coconut and citrus notes meander across the palate, leaving a fresh, crisp and mellow finish. A great introduction to prestigious Irish whiskey. If you’re flying to China, please pick up a bottle for me!