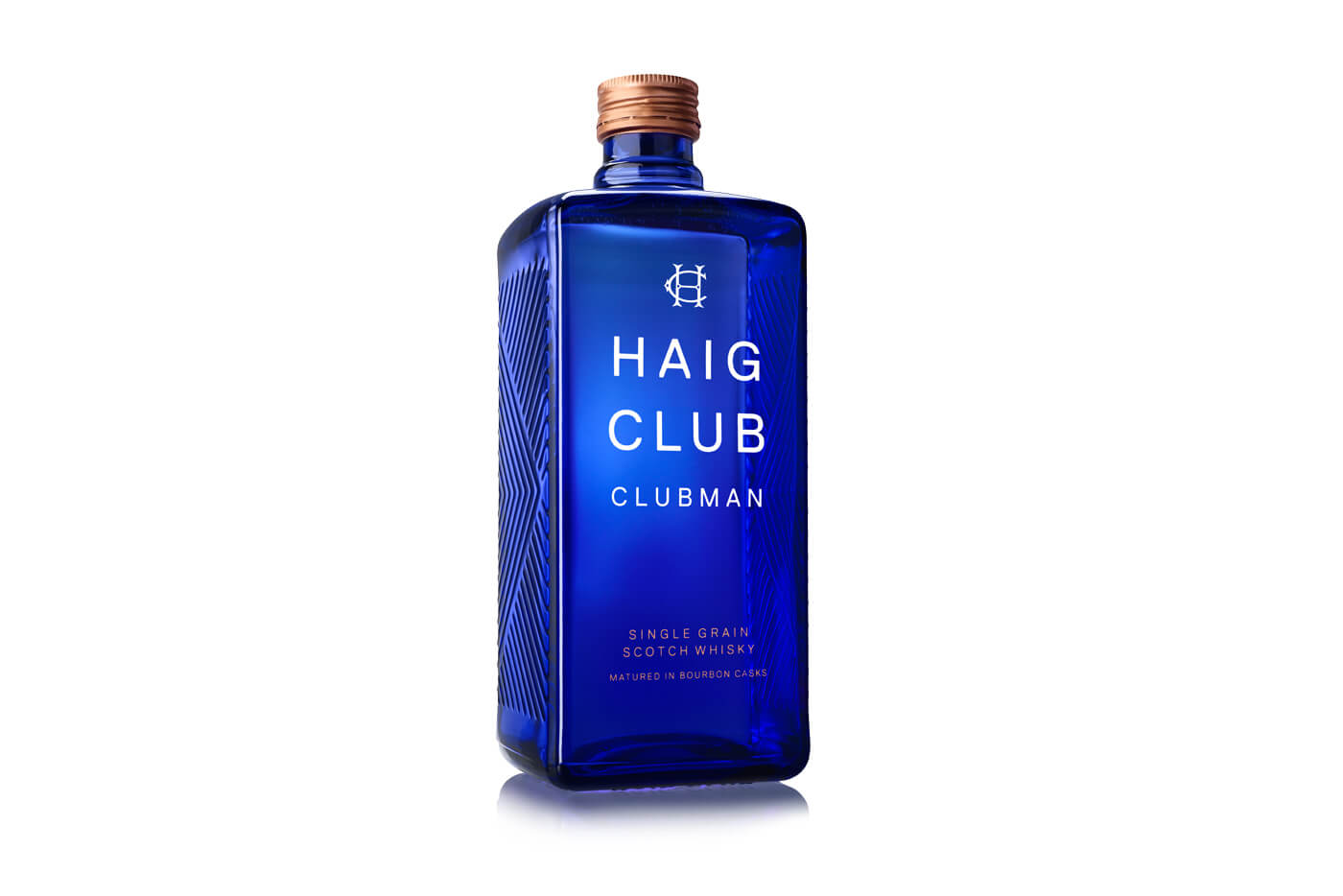 What it is Since its inception, grain whisky has been interdependent on single malt. Its role enabled scotch whisky to gain global recognition by providing consistency and volume. While we’ve seen a surge in popularity of single malt, releases from the likes of Girvan and Haig Club single grain have focused the attention on the conductor of the blended whisky orchestra. The Haig Clubman sits at an appealing price point, competitively benchmarked against Jameson and Jack Daniel’s Old No7.

What it tastes like Matured fully in bourbon casks, the release has been intentionally designed to be enjoyed with a mixer, most notably with cola. It presents light and delicate nuances with a signature vanilla elegance and coconut sweetness. Those flavours are joined by toffee and orange along with a little wood spice and a crisp, dry finish. Applying cola really makes the spirit come to life. Intense vanilla and toffee sweetness is very attractive to new drinkers but lemon needs to be added to balance the vanilla. Served long like this, it’s very refreshing and could replace King’s Ginger and tonic as my summer drink. 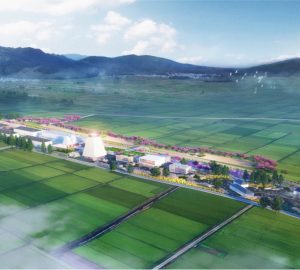