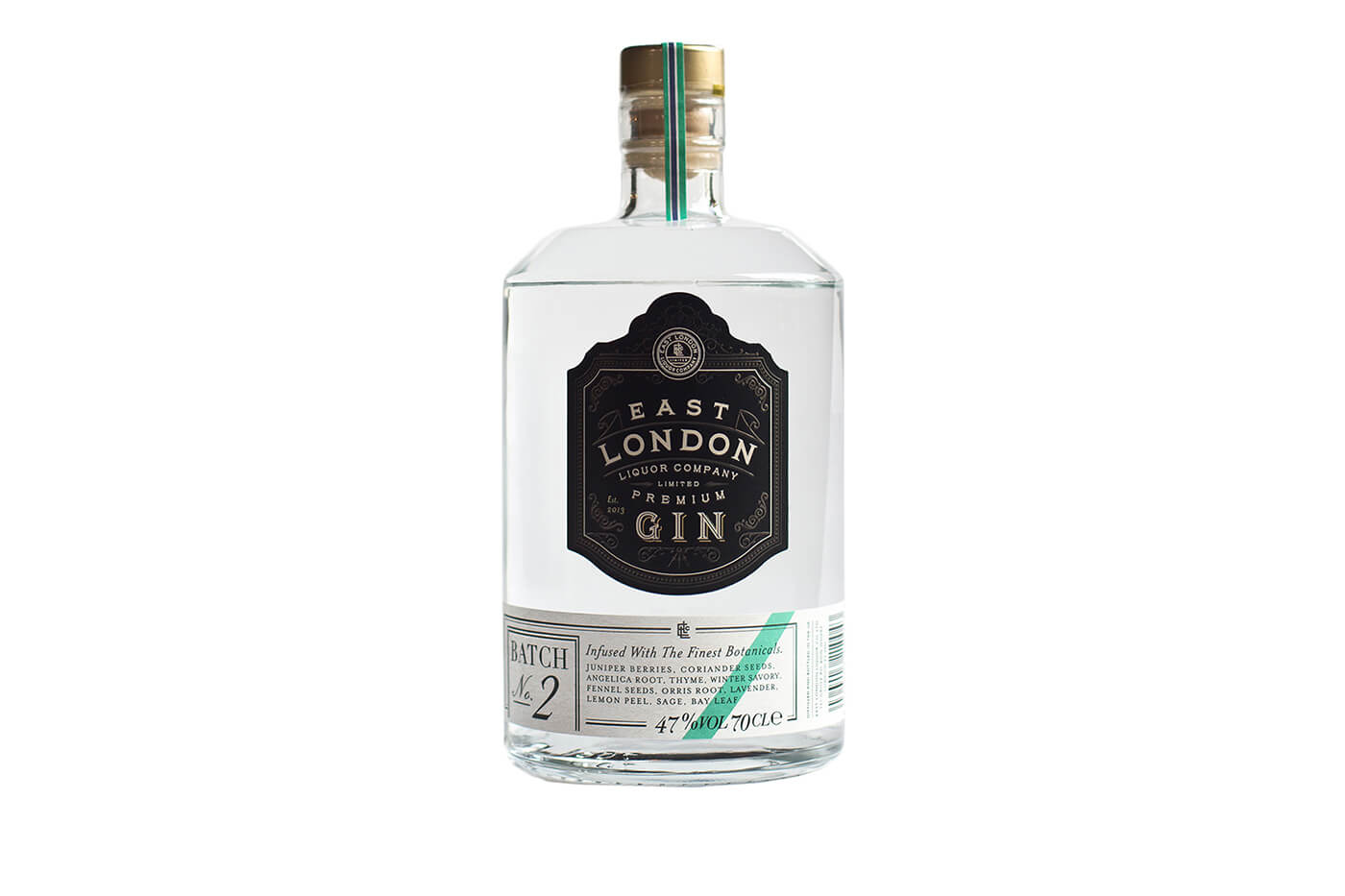 What is it The big British gin renaissance of the last five years, with new brands springing up every month flogging ever more imaginative botanicals, was always undermined somewhat by the caveat that most were distilled – to order, under contract
– in the same few facilities, such as Thames Distillers in London and Langley Distillery, near Birmingham. The East London Liquor Company however has its own Holstein copper still, producing its own gin and vodka, as well as a Demerera rum made from molasses imported from Guyana.

What it tastes like This recipe lists juniper, coriander seeds, cassia, angelica, cubeb, pink grapefruit and darjeeling, with chilli and black pepper forming first on the nose, then a floral and faint wood smoke aroma from the tea, plus grapefruit when you add water. Juniper remains fairly hidden on the palate behind a grapefruit and coriander mix, before closing out with the gentle bitterness of brewed tea. 45 per cent abv.

The Maestro heads to Asia with Maison Eight in Hong Kong 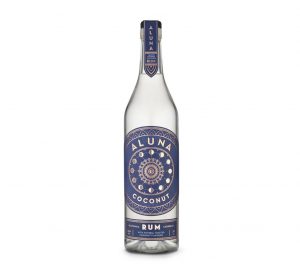