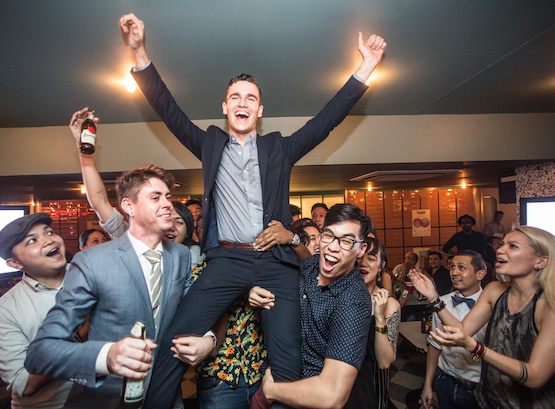 As well as a parade of 30-plus international guest bartenders, last week’s Singapore Cocktail Week also accommodated The Bar Awards for its third annual bash. Hosted on Sunday March 13 at Over Easy on Orchard Road, the show was put on by organisers Tron Young and Emily Seow. Gongs and backslaps were handed out to the following faces and places:

• Vincent Yong “for his excellence in hospitality and service”
• Natasha Hong, Time Out Singapore “for her excellence in writing”
• The Bar Belles Initiative “for its contribution to the industry” 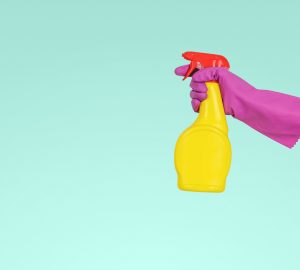