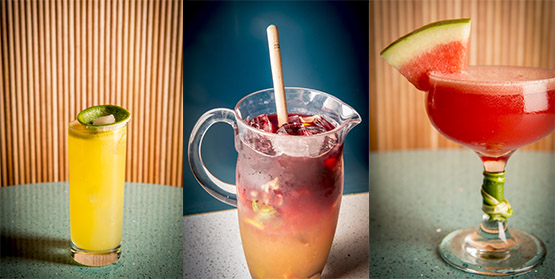 New rum-centered bar-restaurant Rummin’ Tings has opened in Central – what the owners claim is Hong Kong’s first ever Caribbean-themed concept.

11 things you need to know about sake