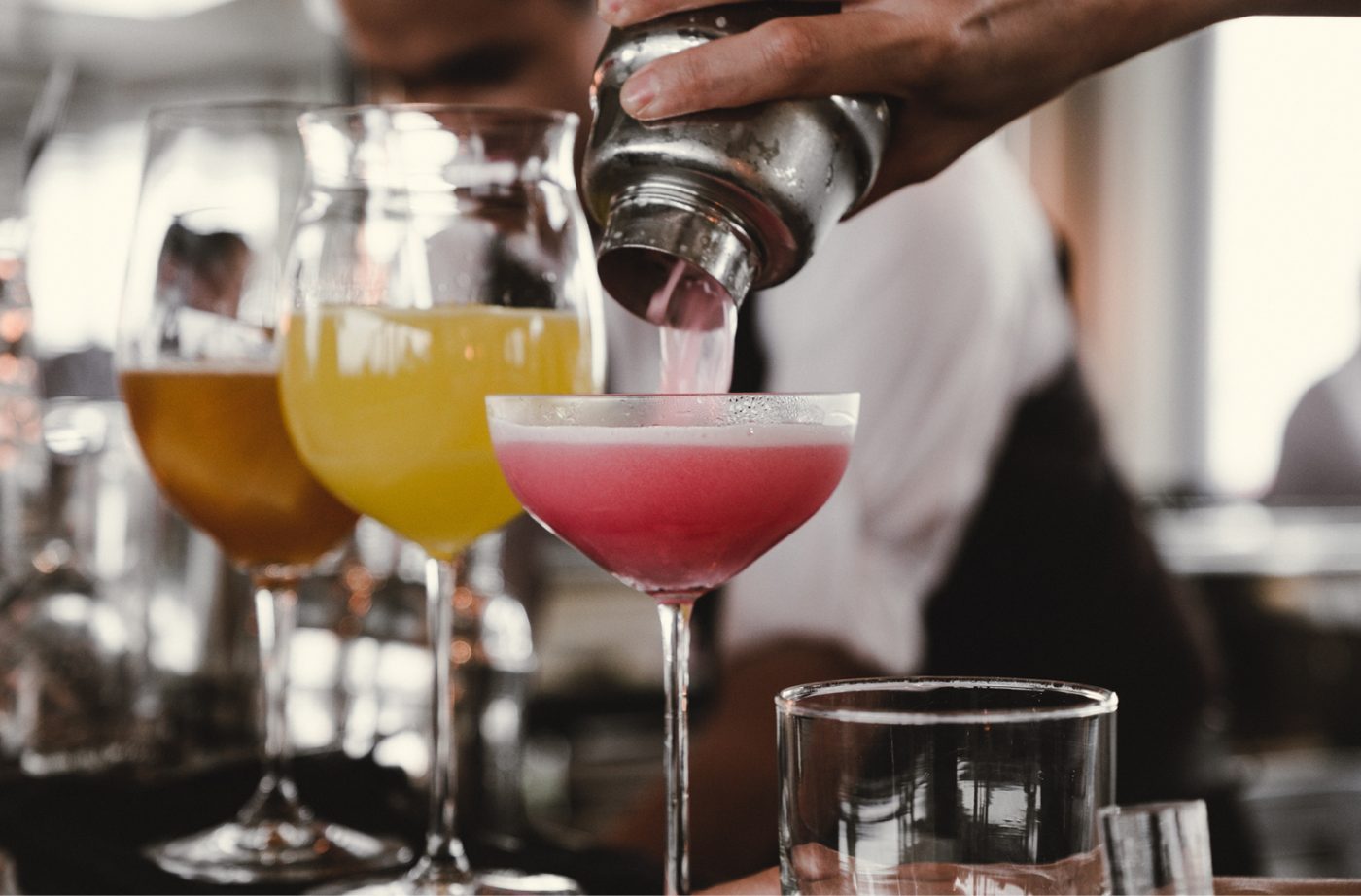 Wormwood is a Mediterranean herb characterised by a pungent and bitter aroma. It’s been used to flavour spirits throughout history and is the fundamental botanical in vermouths. It’s also an important ingredient in other spirits – absinthe being the most notorious.

Despite such presence in the world of spirits, wormwood is approached with caution because of one of its compounds: thujone. High dosages of this substance have been shown to block communication of some neuroreceptors in the brain, causing convulsions and seizures. For these reasons, thujone content is regulated by law in many countries.

Although the health hazard is real, a 2010 study on the risks of thujone showed that the acceptable daily intake is 0,11mg/kg daily, an amount “which would not be reachable even for consumers of high-levels of thujone-containing foods (including absinthe)”. Moreover, as noted by Amy Stewart in The Drunken Botanist, “many other culinary plants, including sage, are even higher in thujone than wormwood and aren’t regulated at all”.