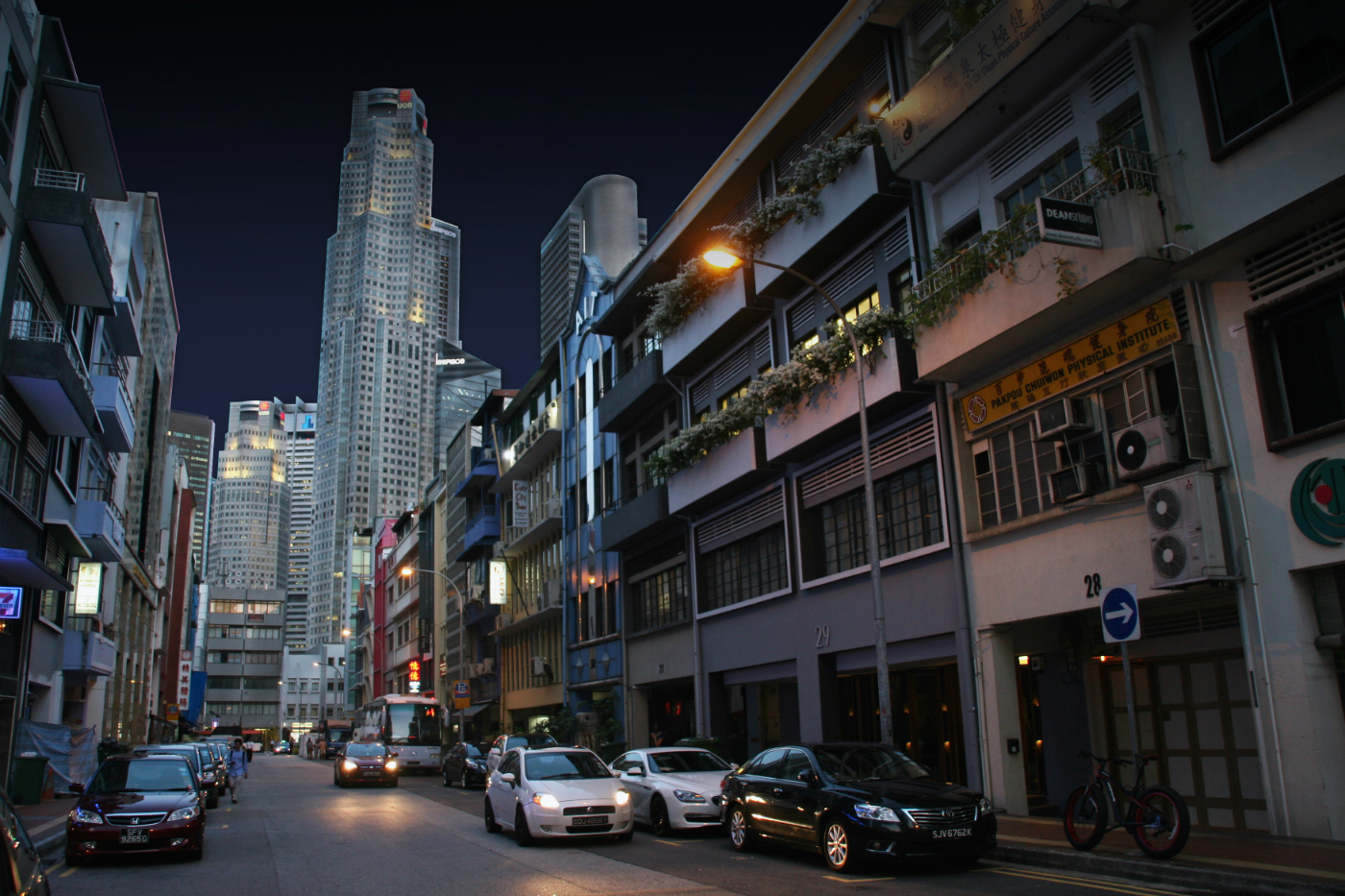 Compelling, comprehensive and well-conceived, 28 HongKong Street’s current program traverses the course of 90s regional American hip-hop via flavour, soundtrack and design. The Singapore bar’s bar captain Lukas Kaufmann shares some of the reason behind the rhyme.

East Coast
The original raw uncut. Brash, stripped down classics from the home of the boom bap.

“Our current menu is strongly rooted in American culture – it’s a celebration of the golden age of hip-hop, showcasing the parallels between American hip-hop culture and cocktails. The drink names are inspired by rappers, song lyrics and album titles from that genre.”

“The menu sections are divided according to the four main geographical regions of Hip Hop in America: East Coast, West Coast, Mid-West and Dirty South. Each section represents the culture, aesthetic, style, flavours, drinking habits, culinary traditions and music from each geographical region.”

Bust the flavor {“heYYYYYyyyy”} you know my clout
Rough and rugged – funk’s the contact I hit you with
to make your head split, trip and do a backflip
I swing it hardcore like an orangutan
I bring it wicked, and freak the funk slang
– Erick Sermon, “Hittin’ Switches”

Dirty South
Smooth, decadent and playful with a dose of Southern playaslistic swagger.

“Throughout the menu, visuals and descriptions bring out the personality and character of the geographical regions, displaying a very East Coast vs. West Coast vs. South vs. Midwestern vibe. It showcases each, bringing forth its own set of rules and lingo. Every detail emphasises an element of hip-hop culture, from the visuals to the language and the name of the drinks.”

“Our playlist at 28 HongKong Street is a team effort. We’re always changing and updating it on a daily basis, always with various hip-hop artists that reflect the cocktails.”

It’s like that, y’all, check it out now
(Yeah yeah, now check the method)
Now it’s the dictator whose style’s greater
It’s the man with more flavors than motherfucking Now & Laters
– Lord Finesse, “Check the Method”

Recipe (Click to view)
Czech the Method by 28 HongKong Street

Recipe: Cashew Everything Around Me by 28 HongKong Street