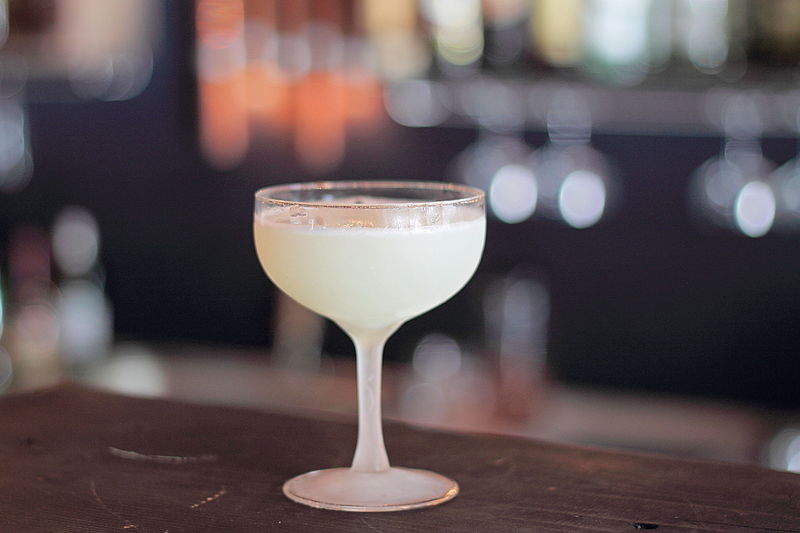 This drink first appeared in our feature on Cocktail Families: Sours.

A classic New Orleans Sour (in the Gary Regan categorisation), this one appeared a few years after the Sidecar and can be credited to Harry McElhone, when he worked at his own Harry’s New York Bar, in Paris. The White Lady is a universally popular, fail-safe classic, served a crisp aperitif, or a slightly more boozy late night palate cleanser.

Shake all ingredients over ice and strain into a chilled cocktail glass or Sour glass. Egg white optional.