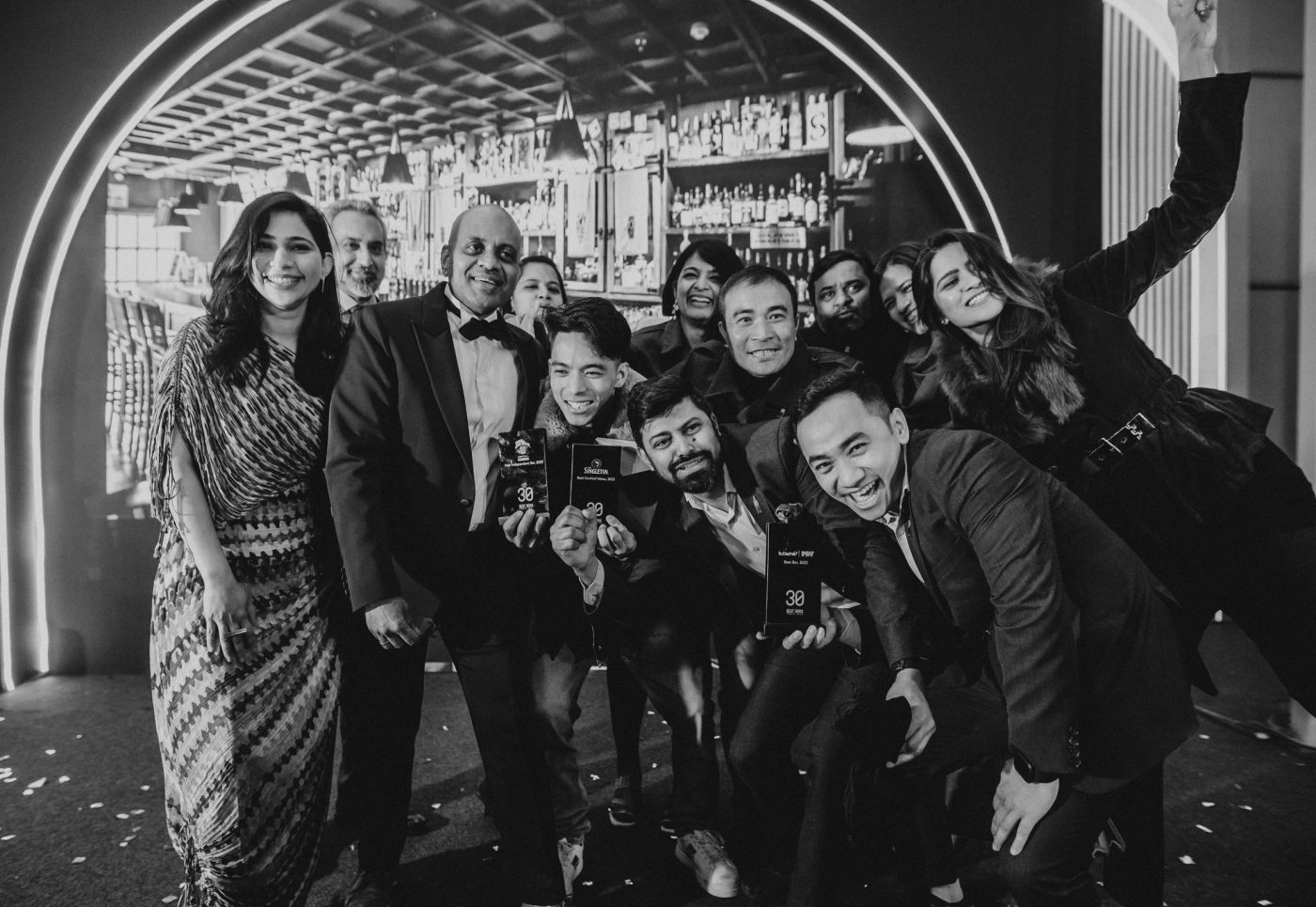 Mumbai dominated with 8 bars on the list, and Pune won the most awards. Keep your eye on cities such as Kolkata and Jaipur which proved themselves as markets to watch.

Yangdup Lama, co-founder of Sidecar said of the team’s wins: “Being on top certainly gives us an immense sense of serenity and success. Recognition is a complete energy and enthusiasm boost for all of us and the two awards mean everything for all the hard work, research and effort that we as a team put forward through the beginning of last year. While all of this is absolutely pleasing and gratifying, it also brings along a huge responsibility on our shoulders as a team. We shall continue to strive and always put our finest effort to try and live up to the expectations of being the top bar – not just in rankings – but also on the ground by delivering the finest bar experiences in every sense.”

The awards were co-founded by Vikram Achanta and Radhakrishnan Nair in 2019, and are voted by a jury of more than 250 members across India and judged using various categories including service, design, ambience, bar menu, bartending team, etc. This year, bars were granted the option to self-nominate , and 500 nominations were received from 15 cities.

For the full list of the Top 30 bars in India, see below: