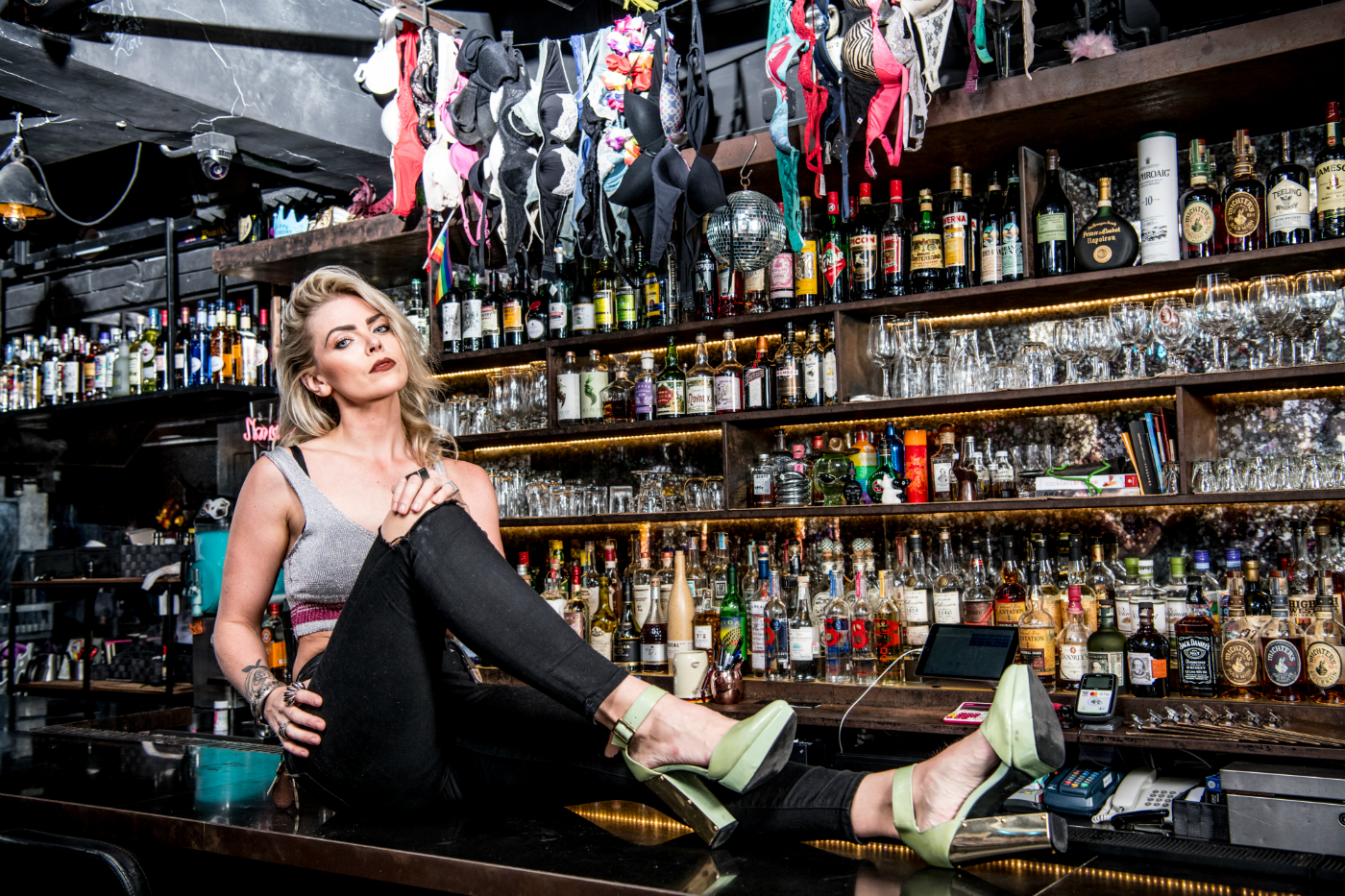 Giovanni Andrea Magliaro and Alice Bidini (Frank’s Bar, Kuala Lumpur) at Atas Speakeasy (Ipoh) and Crimson Room (Bangkok)
Soon-to-open Frank’s Bar will be bringing a taste of what’s to come from this KL venue based on the legend of Frank Sinatra, with takeovers in Ipoh and Bangkok.
When: Atas Speakeasy: March 14, 7pm-late
Crimson Room: March 25, 7pm-late

Patrick Tapper (Fernet Branca) at The Pontiac (Hong Kong)
The Nordic brand ambassador for Fernet Branca will be hosting a Sunday funday at Fernet’s unoffical Hong Kong home – The Pontiac.
When: March 15, 7-11pm

Top tips for better hygiene in your bar

The Maestro heads to Asia with Maison Eight in Hong Kong