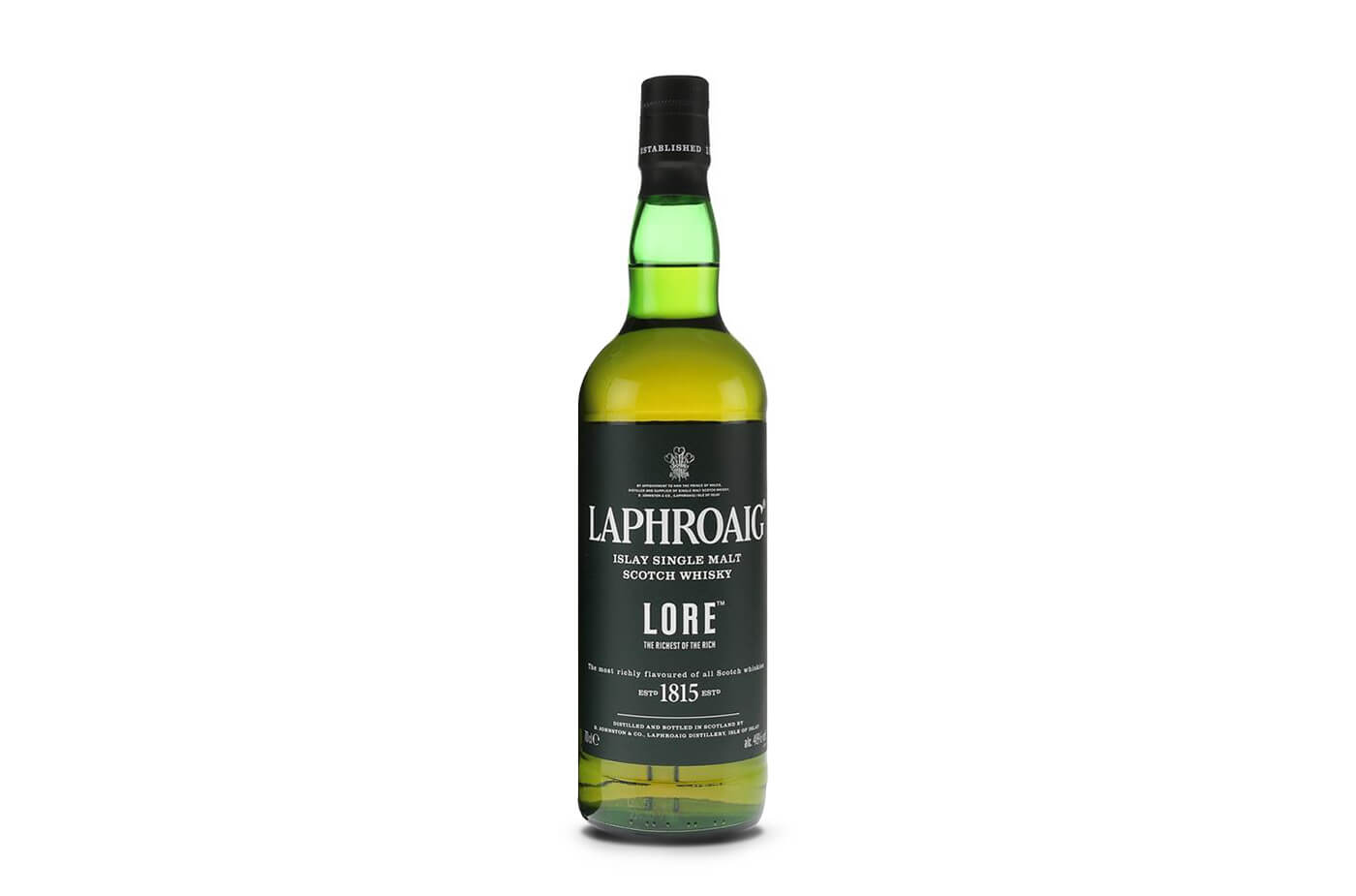 What it is Laphroaig, in my opinion, encapsulates Islay in a bottle. In recent years the brand has gone through a lot of renovation, making the tough decision to stop the ever-popular 18 Year Old. Replacing it is this batch-produced Lore. According to distillery manager John Campbell, Lore is “the richest of the rich”, though those who’ve tasted early 1970s bottlings may contest such a statement. This is a marriage of contemporary Laphroaig styles using quarter casks, first fill and second fill bourbon casks, European oak sherry butts, and finished in European oak hogshead. While it’s declared that a proportion of malt comes from a 1993 vintage, the ages of the malts in this composition vary from 7 to 21 years old.

What it tastes like The nose presents smoked bitter chocolate with light salt and layers of vanilla and fudge. Oily, sooty notes are also evident. Creamy, sweet peat is then introduced to the palate, together with Seville orange, Sichuan chilli, cinnamon and liquorice. The finish is a balance between sweet and dry as tobacco and earthy notes fade. I was incredibly sceptical of how the 18 Year Old would be replaced but this has to be the best non-age statement release of 2016 so far. 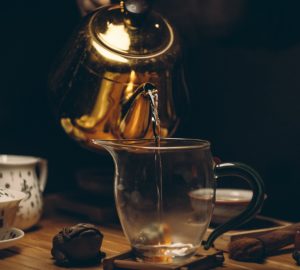