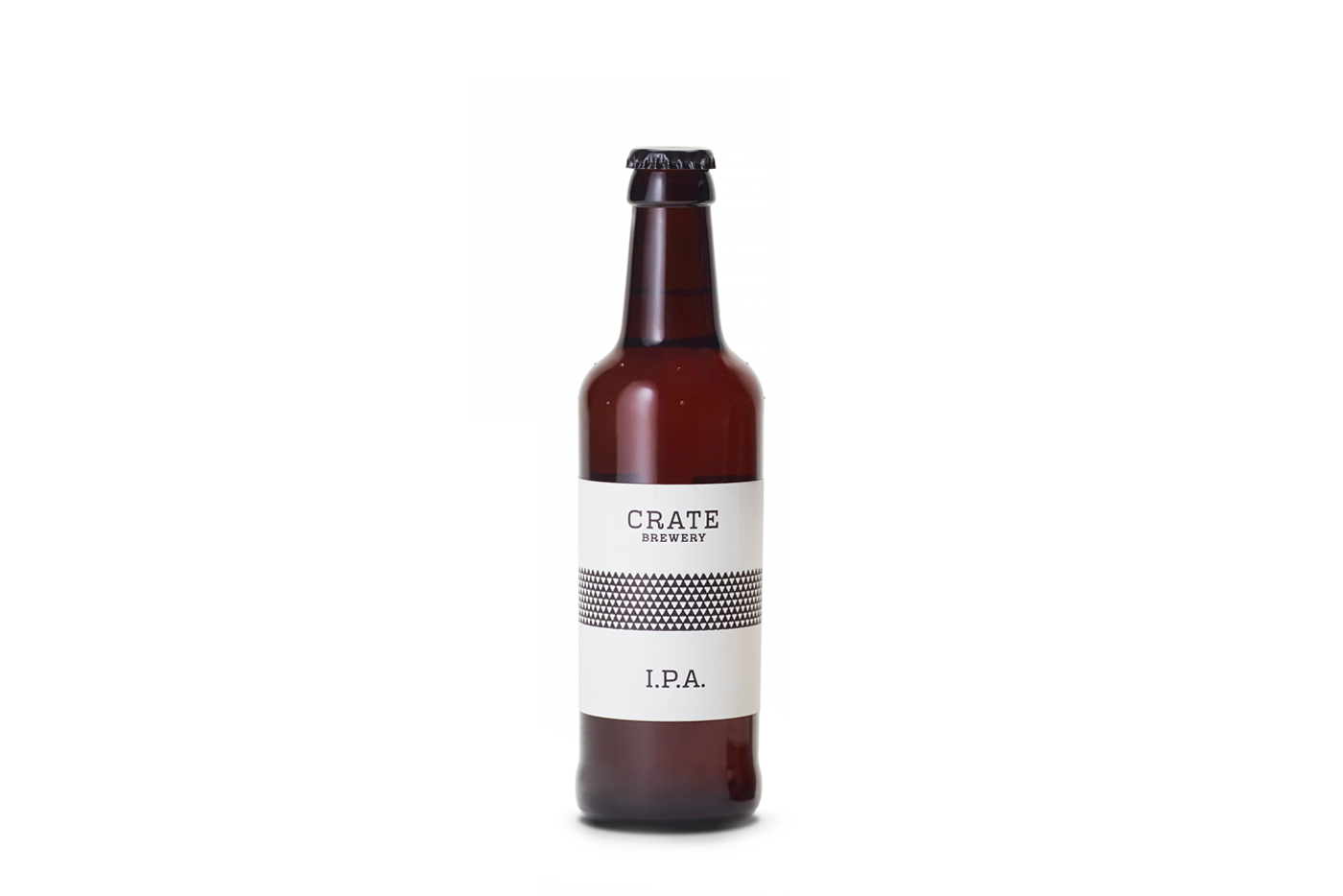 What it is The crafty Cockneys of Crate arrive in China thanks to Drinking Buddies, a mail order tasting club that has also ventured into supplying its small-batch brands, of which Crate is arguably the best known, to the trade. This IPA is made with British hops at their brewery (which also hosts vinyl-only nights and sells pizza) by a four-strong team – Jeff, Cal, Chimps and Old Greg – who are named on the bottle.

What it tastes like So far, so bang-on trend but what of the beer itself? Malty, almost chocolaty on the nose, it is bitter but not astringently so. Green grapes, think pisco, and fruitier coffee beans  – there’s a weighty floral flavour along with a savoury sensation. It’s bitter but balanced, with enough body to satisfy your IPA drinkers.

Is this London’s most hair-raising rummery?