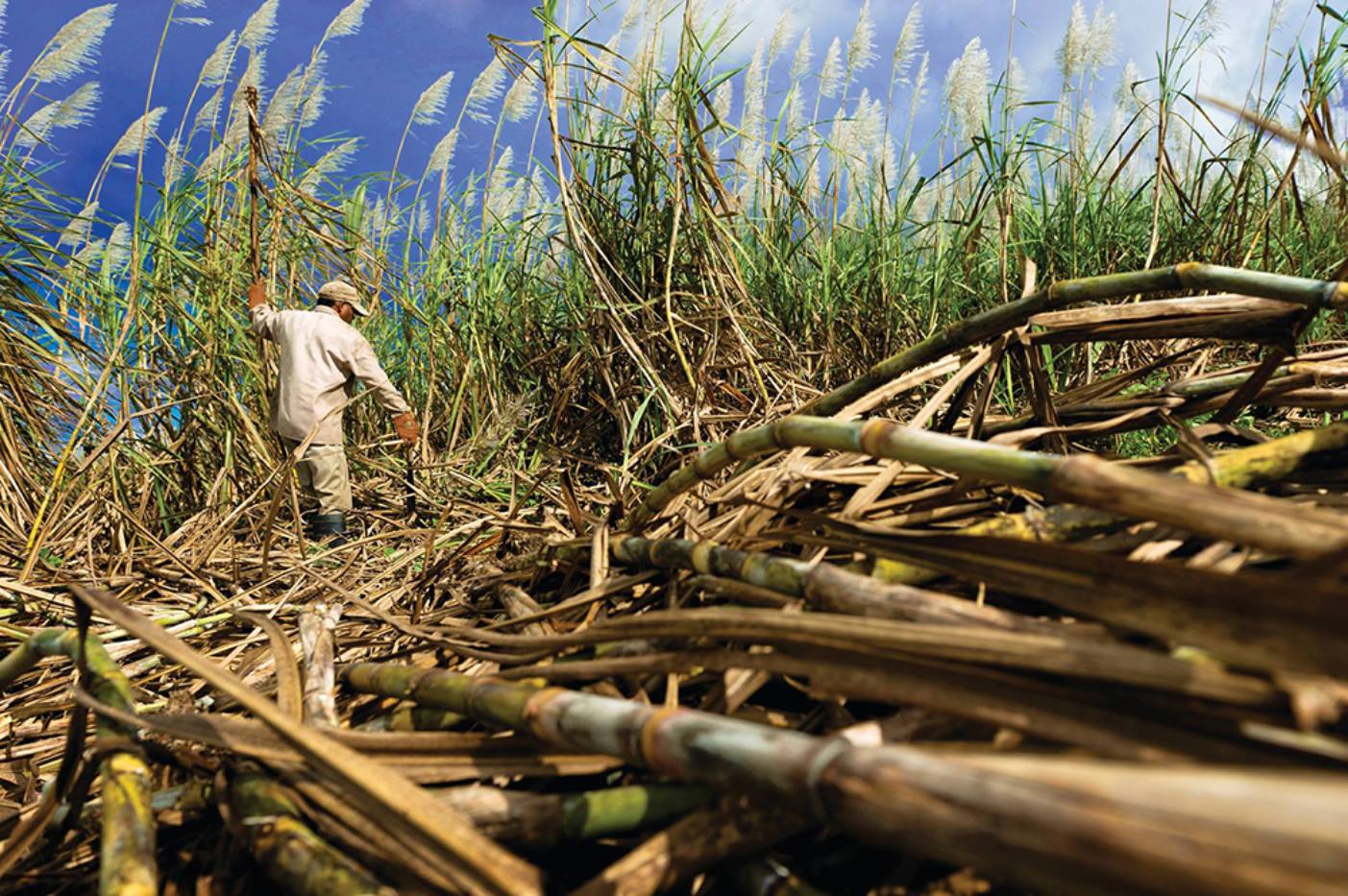 Trying to organise one of the drink universe’s most free-spirited categories. By Jonathan White.

Part of rum’s appeal is its sheer variety – chaos even. But as the category tries to evolve, with more brands and increasingly premium offerings, some are attempting new systems for classification. The category, however, looks hard to pin down.

What is rum? It’s a question to which most of us think we know the answer. But what terms do you explain rum in? Defining rum by colour – white, dark, gold – is as limited as doing the same for beers, and does nothing to take into account the clear rums of Cuba, which are aged then filtered with charcoal to remove the colour. So colour is out.

Country of production is another solution often used for structuring the rum universe, especially in older cocktail recipe books, but that is not without its own problems. One Jamaican rum is not the same as another, on an island that makes unaged overproof white rums as readily as it makes aged rums. Which also brings up the limitations of terms such as “overproof” and “navy”, which have no accepted definition or field of usage. Above countries, people talk of rum sub-categories being defined by the previous colonial rulers of different Caribbean countries – so Spanish, French and English-style rums. Jamaican rums are said to be made in the “English-style” because of the island’s long ties to Britain and its higher-proof spirit, while French style tends to be shorthand for the agricole rhums (made with sugarcane juice not molasses) found in the French-speaking countries. Spanish-style generally means column stills, lighter rums, and blended using the solera system, where rums of different ages are married together before being drawn off from the oldest cask.

As loose terms they are useful, but anything more than a light prodding sees them fall apart. Take a producer such as Angostura making Spanish-style rums on Trinidad, an English-speaking island, or Haitian producer Barbancourt, which distils from sugar cane juice but is double distilled in column then pot stills.

Anything more than a light prodding sees the categories fall apart

While connoisseurs might revel in the variety, for less experienced consumers, the lack of clarity can be off-putting, especially if the category wants to start charging people more money as it looks to premiumise. As Ian Burrell has commented, while whisky and cognac have made themselves easy to understand, rum is harder to pin down.

People, particularly spirits writers, have therefore been making the case for new ways to define the category. In Rum Curious: The Indispensable Tasting Guide to the World’s Spirit (2017), Wall Street Journal writer Fred Minnick divides the rums into Aged, Unaged, Flavoured and Other Cane Spirits, with Flavoured including all rums that (legally) have sugar added to them. Meanwhile, in Rum (2003), Dave Broom made his case with five groupings in the form of Demerera (Guyanese), Jamaican, Barbadian, Cuban/Spanish and French Agricole. However, by the time he wrote Rum: The Manual (2016), Broom advocated a slightly different approach. While he divided the rums that he tasted into seven groups – White and Overproof, Aged-Latin Style, Aged English-speaking Caribbean, Rhum Agricole, French departements and Haiti, World Rum, Navy & Dark Rum, and Cachaca – he also promoted the Gargano method of classifying rums.

Created by Luca Gargano, of Italian alcohol distributor and rum bottler Velier, with the support of Foursquare master distiller Richard Seale, this classifiation first appeared in 2015. Focusing on production methods, initially this was a four-category system: “Pure Single Rum”, made from 100 per cent pot still rum; “Single Blended Rum”, made from both pot and traditional column still, but from one distillery; “Rum”, from a traditional column still; and “Industrial Rum”, from a modern multi-column still.

Following a negative reaction from certain brands, a newer iteration has been designed to placate those producers using multi-column stills – the term “industrial” has disappeared – while agricoles have also been included, taking the system up to six categories:

Aside from its inclusion on Velier and Foursquare bottles, the classification is gaining traction with other producers as well as a few rum experts. Dave Broom, for example, advocates for the classification to fill the need for what he calls a “universal, overarching rum regulation”. The system is not without its critics, however, not least because it claims the word “pure” for pot still rum – a word already loaded with assumptions of quality – despite the fact column stills produce chemically purer alcohol. It also has limitations (no mention of added sugar, for example), but it has answered some of the calls for greater transparency regarding production.

Others have gone even further. In his book Smuggler’s Cove: Exotic Cocktails, Rum, and the Cult of Tiki (2016), Martin Cate of Smuggler’s Cove in San Francisco categorised eight styles, with a total of 21 sub-categories laid out to describe different raw materials, production and maturation. As a way to help guide bartenders to the right rum to use in a particular tiki recipe it’s fantastic, but is probably too many to remember if the goal is to not just describe rum accurately but make a system that’s useful for consumer education.

This drive for clarity is only just beginning. But agreeing a path forward between different countries and competing producers, especially pot still versus column still, looks some distance away.

#FindtheLockerRoom will reopen in mid-February