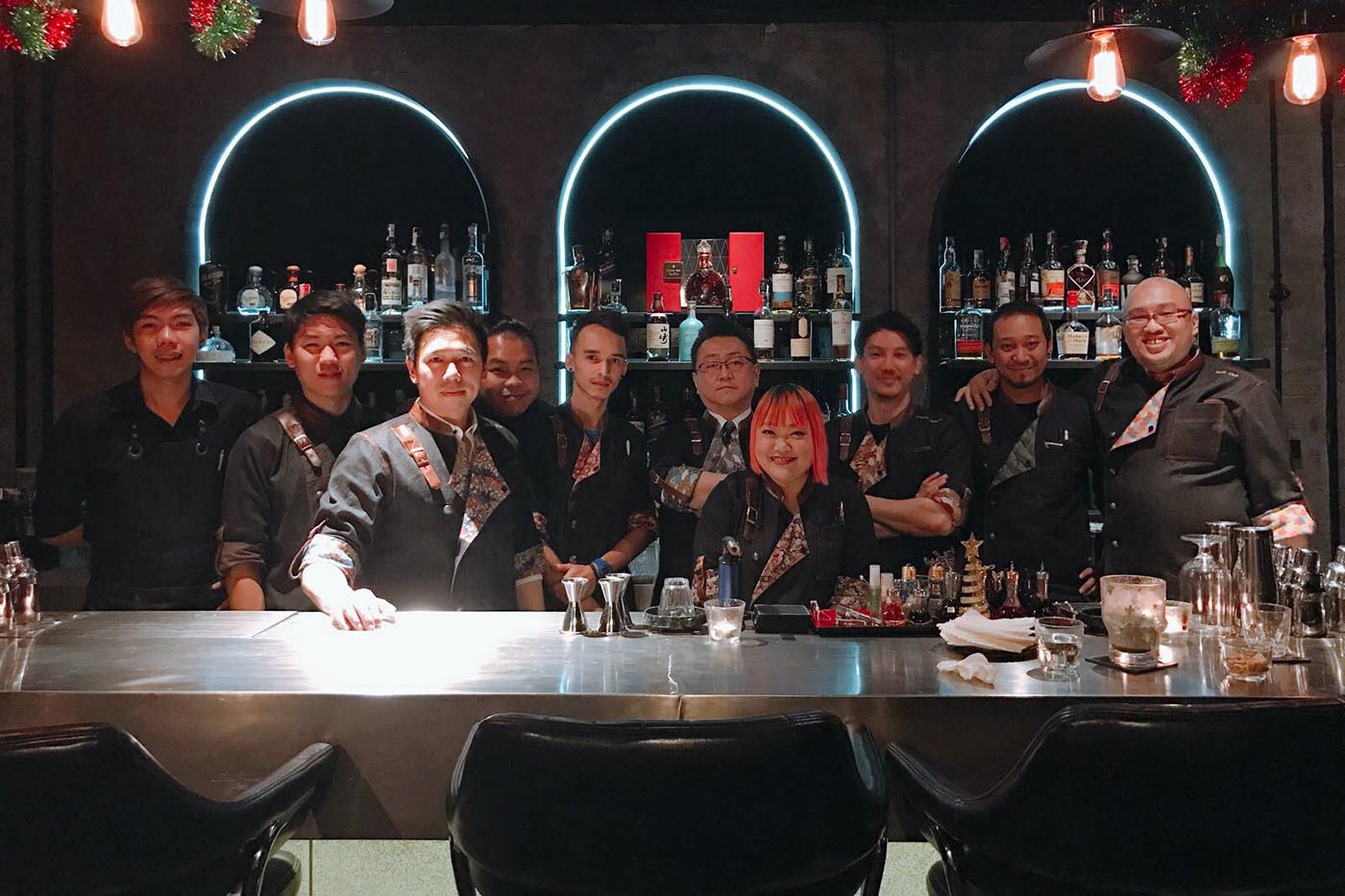 Co-owner Colin Chia tells us more about the speakeasy’s return. By Natasha Hong.

Their new home, shares Chia, will similarly feature a hidden entrance. Past the decoy doors will be a “more intimate” venue split into two spaces with a distinctly different experience between each. “We loved the old space, but we wanted to use this opportunity to give our customers a whole new experience,” says Chia. One of the new bar’s zones will also double up as a private events room, and serve as an area for product and product trainings, which the speakeasy will see more of when it reopens. With #FindtheLockerRoom 2.0, the owners are also tapping on this new chapter to turn over its new menu development to the bar team. “We wanted them to step up and take the lead – we’ll be there to guide them, but it’ll no longer be Ueno making this cocktail or Nick doing that,” says Chia. “That’s how we envisioned this all to happen from the beginning – we don’t want the superstar bartender to take the lead. These bartenders interact the most with our customers and they know what our customers like. I think they’re ready now to play a part in the menu.”

Principal bartender Suchada “Fah Beer” Sopjaree and her team’s new responsibility before the opening will be to rework and grow the list from 18 to 24 cocktails. The new menu will also see two new categories of mixed drinks centred around sherry and scotch joining the slate.

Further announcements on the official opening date for #FindtheLockerRoom will be disseminated by the bar’s owners on their personal social media networks.

Is it possible to actually classify rum?