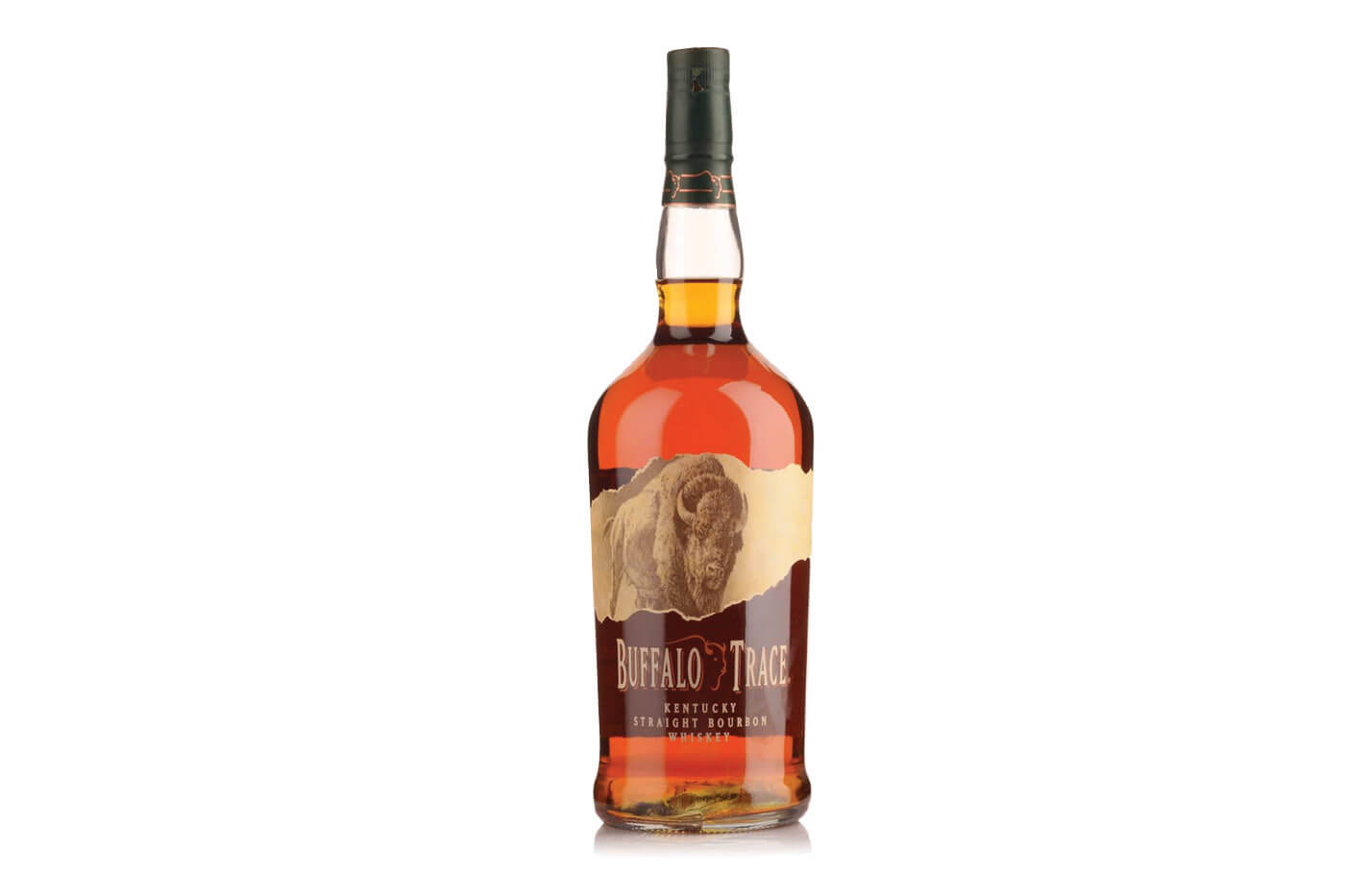 What is it? Buffalo Trace is the oldest continuously operating distillery in America – it even remained open through Prohibition for “medicinal purposes” – and it is home to some of the finest bourbons found on the market, from Stagg Jr to Pappy Van Winkle. This is made from the lower rye of the distillery’s two distinct mash bills, which I believe is ten per cent rye or below rather than the 12 to 15 per cent rye mash bill used for Blanton’s.

How does it taste? Unlike the Buffalo Trace found in the UK, which is bottled at 80 proof, this China release is the 90-proof version and like a buffalo roaming the plains it has power and elegance. The nose brings orange, honey, light mint, oolong tea, caramel, toasted oak and caramelised brown sugar. Hints of vanilla, ginger and cinnamon join oak spice, toffee, menthol, rye and caramel on the palate with a creme brulee texture. This is a truly solid bourbon from a powerhouse and its personality shines through.