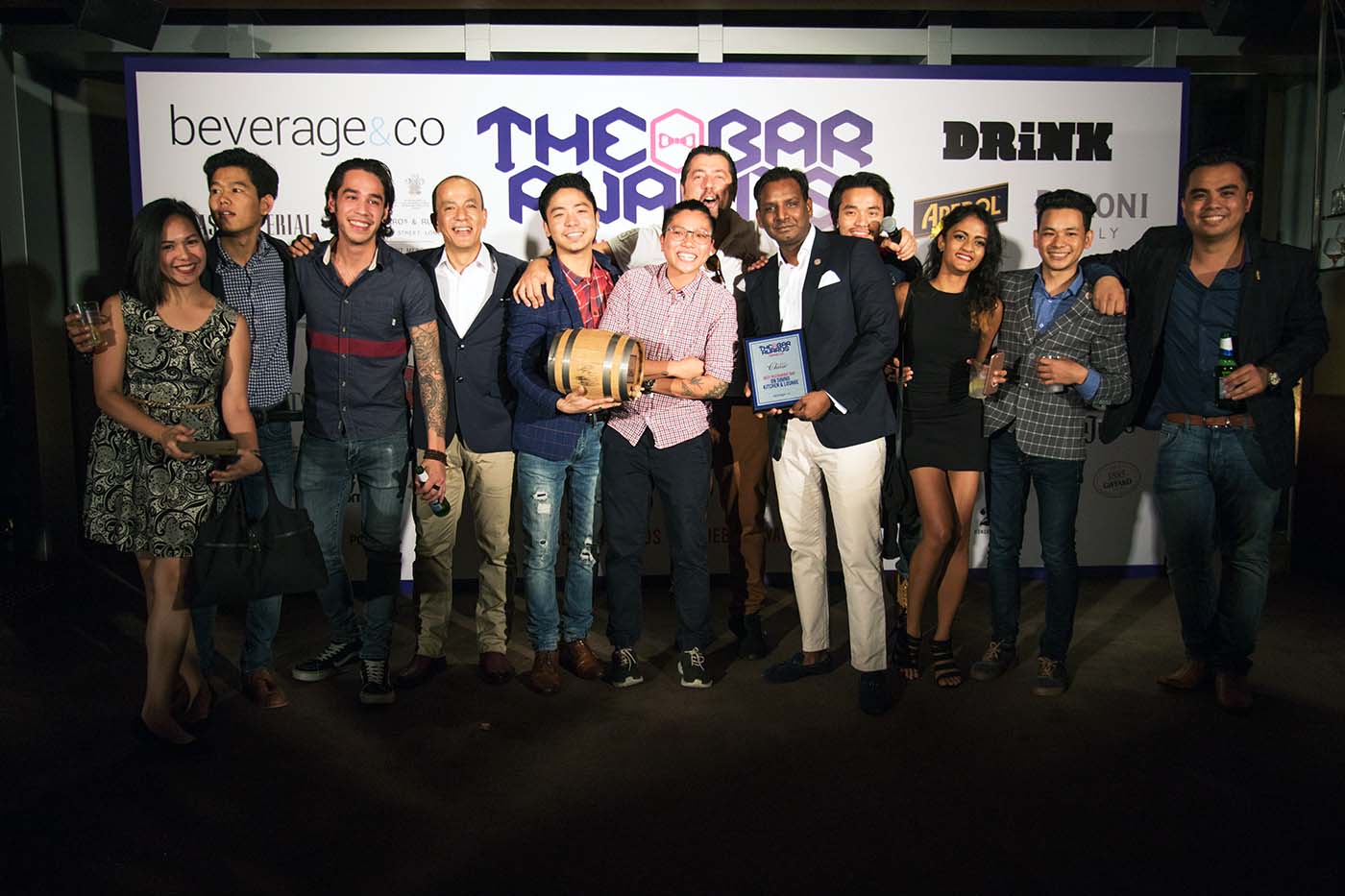 Which of your favourites are in the running for a Bar Awards prize in August? By Natasha Hong.

Hong Kong’s certainly not short on some of the best bar experiences in the world, as well as some of the most dedicated hospitality industry people who take immense pride in their work. But who is the best of them all?

Here to settle the score this year is The Bar Awards, who’ll be putting on a week of guest shifts and parties before a big industry awards night on Sunday, August 20 at Zuma Hong Kong. Check this space again on July 31 for a full calendar of events around town.

For now, we celebrate the Top 10s. Across 12 categories covering drink and dining experiences, as well as the city’s talent, this list was compiled from a total of 759 Public Nominations votes from July 1 to 14. In this second return of the awards to the city, the organisers and Lead Panel have added on a prize celebrating the Best Hospitality Ambassador in Hong Kong. “This award looks to honour an individual that exudes the virtues of hospitality,” explains The Bar Awards co-organiser Sandeep Hathiramani. “We wanted to encourage and emphasise that we are in the hospitality industry not just the f&b industry, and we’re very proud of the pool of people who have made the Top 10 for this category.”

Moving forward, the full Top 10 list will next be handed over to the city’s Panel of 46 industry members to whittle down the field to the Top 4 and winners for each category.

The Top 4 for this year’s Bar Awards Hong Kong will be announced here on August 14, before the industry party on the 20.