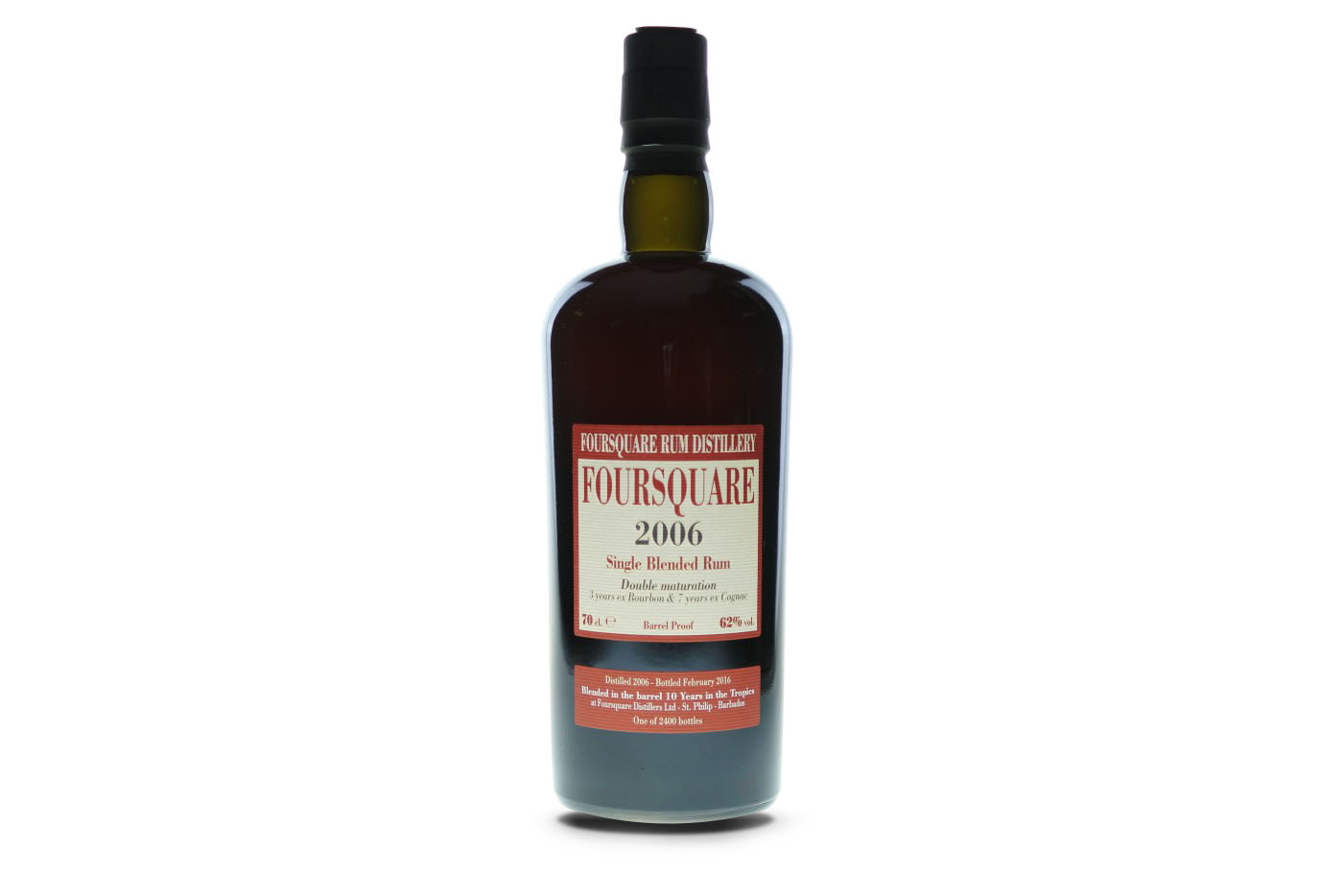 This 100 per cent pot still rum was produced at the Foursquare Distillery in Barbados, and weighs in at 62 per cent abv:

“This is probably the best rum I have ever tried. Mind-blowing. And for three out of the 2,400 bottles they ever produced to wind up in a little bar in KL, that’s only been opened eight weeks, that’s quite impressive I think! This was the first time Luca Gargano and Richard Seale worked together. Richard is the most technologically advanced rum distiller in the world, I think, and Luca just has this nose for sniffing out the most incredible rums, and has done for two decades.”

Junglebird has built a nest for rum in Kuala Lumpur