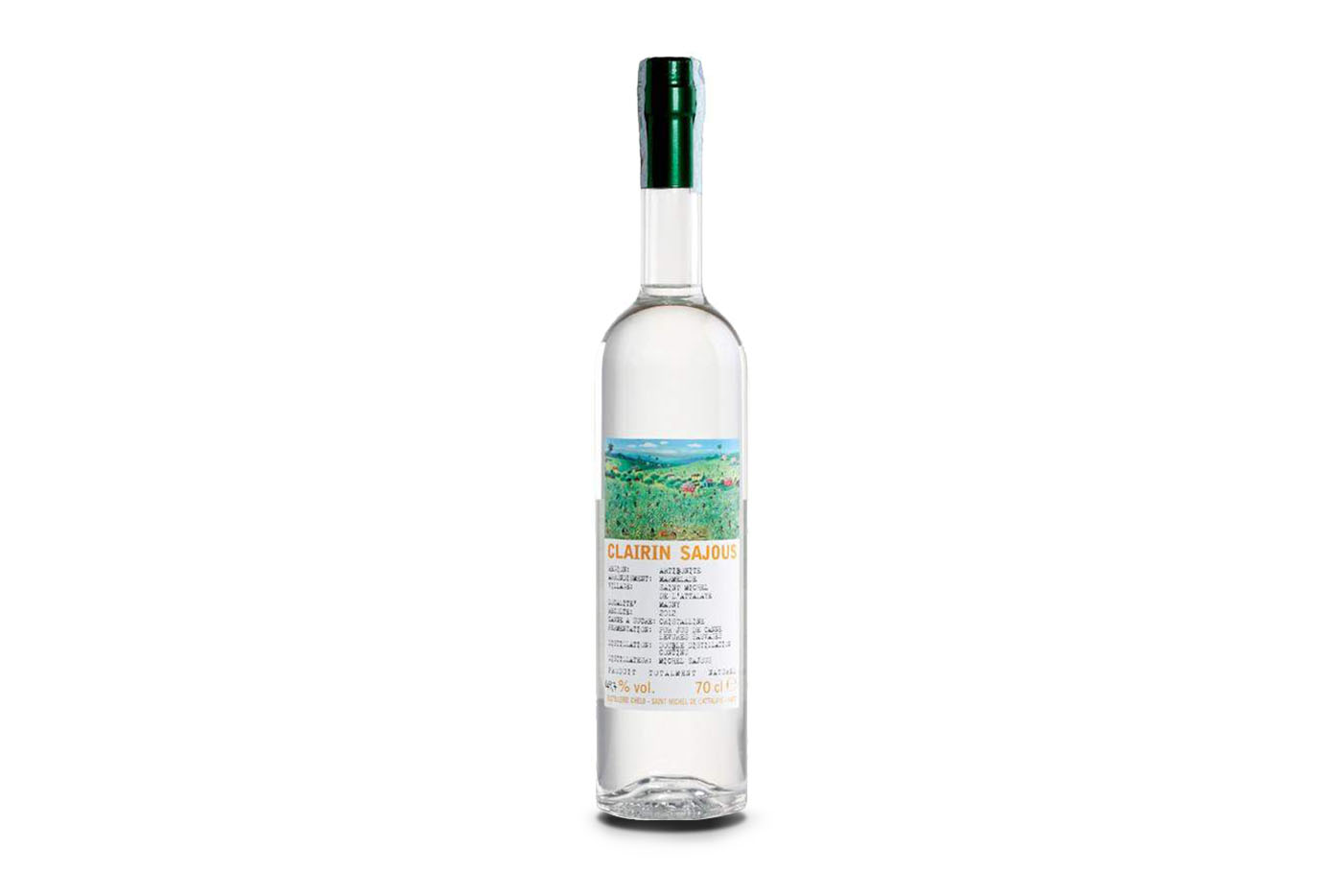 From Haiti, agricole-style rum that Joshua Ivanovic calls “a showstopper”.

“This is a Haitian agricole, made with wild yeasts and 100 per cent column still. You could wrap your arms around the still – it’s just some beat-up old thing in someone’s garage – but Luca Gargano has just gone out and found it and given it to the world. But although he’s allowed it to become commercially available, he hasn’t in any way devastated the way it’s produced. And in doing so he’s bought money into the community. So well- balanced, floral, kaffir lime on the nose, creamy on the palate. It’s a showstopper.”