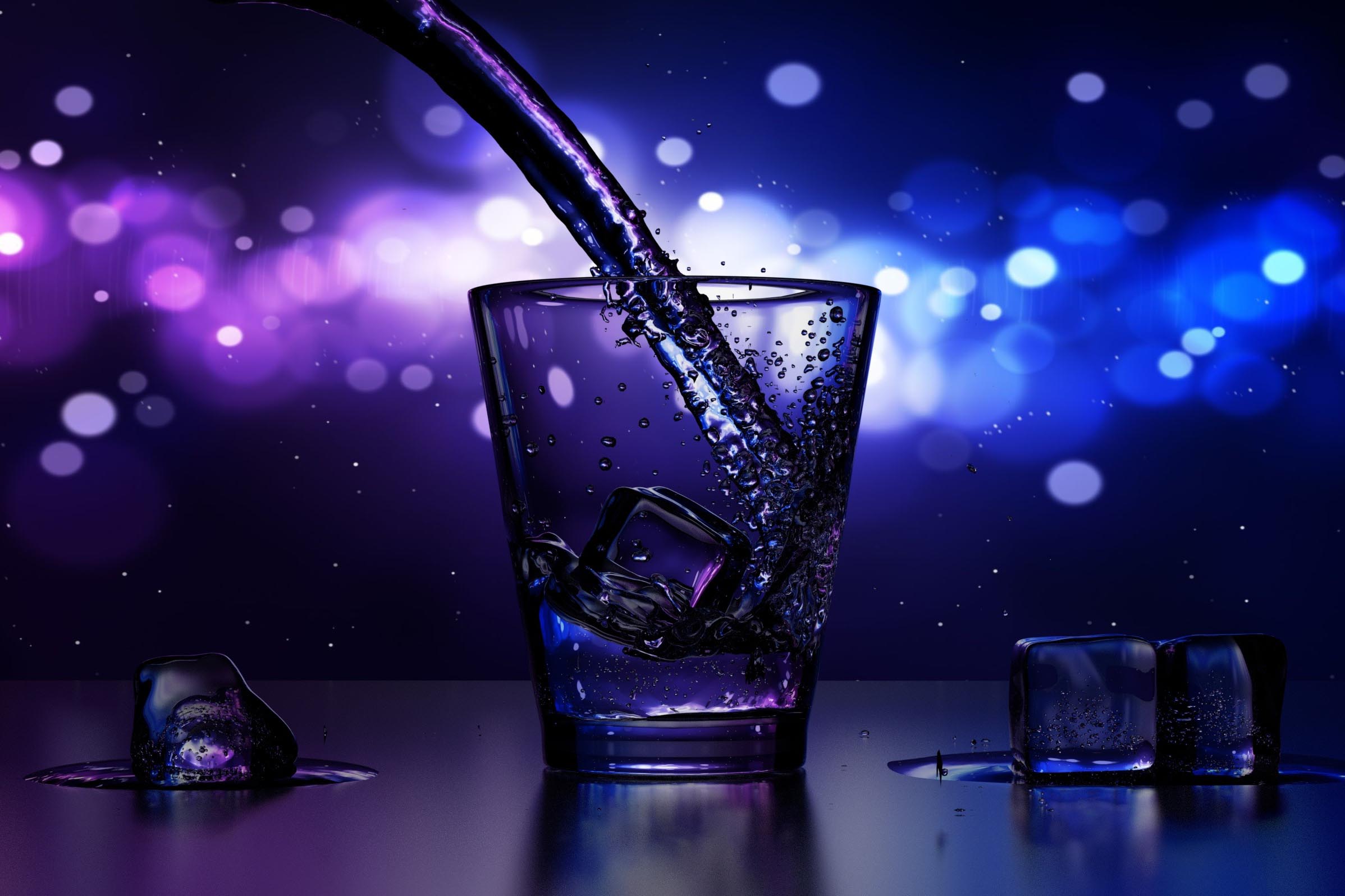 A backlash that’s not backing off.
“Vodka is still vilifed by many bartenders,” says Sipsmith master distiller Jared Brown. “It has softened somewhat, but many bartenders look down on it. There were times when the vodka salesmen outnumbered the drinkers in bars. Like disco music in the late 1970s, vodka was overplayed and sparked a backlash. Then it became cool to be part of the backlash and it grew to near comic proportions within the drinks industry.”

“I asked one bartender about vodka recently and he said, ‘Vodka’s like tofu’, which made me laugh,” says Mike Gerrard, vodka enthusiast and author of the blog The Vodka Guy. “Bartenders want to show off their skills, they love flavours and flavour combinations, they love coming up with something different and new that makes a customer go ‘Wow!’” And it is really hard to do that with vodka. Most customers just order their favourite vodka and the bartenders are thinking, ‘Yeah, whatever’.”

Victorino Matus, who wrote the book Vodka: How a Colorless, Odorless, Flavorless Spirit Conquered America, agrees. “Natural authentic flavour and character is where it’s at these days,” he says. “Rye is being rediscovered and so many of the old cocktails we have forgotten – the ones thought to be lost because of Prohibition – are being found. Even cognac is now being pushed as a component for cocktails like the Old Fashioned.”

Could the spirit be inherently divisive because of how it’s made?
“If you distil something five, six, seven or more times, it’s not going to matter where it’s from,” Matus says. “You’ve stripped it of its character. How do you make something taste distinct after you’ve removed all distinction? Flavourings, vanillin, etcetera. But it’s a real conundrum for the distiller. On the one hand, you want to brag about purity. On the other, you want to separate your brand from the others. An industrial column still can do this. Pot stills are more ideal for whiskies and bourbons, but they look so artsy! So a lot of places will truck in a neutral grain spirit that’s been distilled multiple times in a column still and then run it through their pot still and just talk about that.”

“Despite what most people might think, vodka is the most difficult product to make in a small-scale production unit since there is no way to hide any impurities with flavours, sugar, herbs or barrels,” says Asa Caap, co-founder of Our/Vodka, a Pernod Ricard-backed micro-distiller that makes limited-run vodkas in different cities. And the base ingredient, often grain, can also be “open to abuse from dishonest producers who often mix with glycerine for added mouthfeel and sweetness”, says William Borrell of Vestal Vodka.

Neither can you rely on artisanal labelling. “It’s hard to justify the word ‘craft’ on vodka as the best vodkas can only be produced on large stills,” says Brown. “Otherwise, they become polugar, ruou [Vietnamese rice spirit] and many other regional spirits. Small batch vodka is rarely pleasant.” Absolut Elyx brand ambassador Gareth Evans also questions the over-use of the term: “I think there are vodka makers out there making small batch well, but I’m not sure really what that term means anymore.” Evans also notes that bartenders are more “obsessed with quality, not necessarily with small batch, esoteric craft brands”.

A focus on quality could lead to a new way of consuming vodka, sipped neat or only over ice.
“Treat it like a fine Scotch,” Matus says. “This seems to work with top-shelf rums and tequila, so why not? It’s a cultural hurdle, however. The original perception of vodka was something to be chilled and taken as a shot among your fellow countrymen from, say, Eastern Europe or Russia. In Russia it’s still that way with the older set, but the younger crowd likes a good vodka cocktail as much as we do here. Perceptions will continue to change, I am certain. It will just take time.”

Gerrard similarly encourages drinking vodka on its own. “It forces you to look hard for the flavour differences in different vodkas,” he says. “I believe flights would be a good way to serve quality vodkas, and ice-cold alongside food, perhaps tapas-style, would be another good way to let people appreciate vodkas more.”

“For me, it’s the quintessential food spirit,” says Brent Lamberti, global brand ambassador for Stolichnaya Elit. “Its subtle palate works against the backdrop of so many cuisines. I doubt those who call it boring or populist have ever enjoyed it chilled with caviar.”

Vodka could also find its groove, thanks to prevailing trends in the wider cocktail world.
“There’s a big resurgence in lower- alcohol and aperitif-style cocktails and vodka works extremely well in those styles of cocktails because it’s a flavour enhancer,” says Grey Goose global brand ambassador Joe McCanta.

“It can behave in a way that heavy brown spirits just won’t. Those spirits will take over your mouth, and they’re beautiful, but I keep coming back to the word versatility. Vodka is the only category where you can make an Espresso Martini, a Bloody Mary, a Martini, a Moscow Mule and Gypsy Queen – and all five of those are such completely different drinks. And I don’t know any other spirit category that can pull that off.”

The spirit could also shine as a flavour provider, without the outlandishness that has pervaded the category until now.
“I love some of the subtle infused vodkas that people like Heritage Distilling and Infuse Vodka have been making,” Gerrard says. “We’ve thankfully passed the peak of the novelty  flavoured vodka boom, although now there’s a trend for cannabis or hemp flavoured vodkas, which is interesting. I have tried one, from Shotka in Lithuania, and it had an enjoyably earthy taste. There’s no active drug in it, of course, but it’s a different and enjoyable taste.”

Flavoured vodka also opens the spirit up to “female drinkers, a very large and lucrative segment”, Matus adds. “Everyone is trying to tap into that, especially brown spirit brands. As trendy as brown spirits are these days, they are following vodka’s lead regarding flavour and it seems to be working, like Red Stag and Fireball whiskies.”

At the end of the day, stocking vodka, regardless of opinions, just means you’re being a good host.
“The best bartenders in the world put the customer before themselves,” says McCanta. “Some of the lesser-talented bartenders are the ones that are the most negative or egotistical about the spirit. But if you talk to the world’s best bartenders, they all have a respect for vodka, and they understand that it has a real definitive place in the bar.”

This story was first published in Issue 02 of DRiNK Magazine.

This beer festival is more ambitious than most

Ten gins to watch out for on World Gin Day 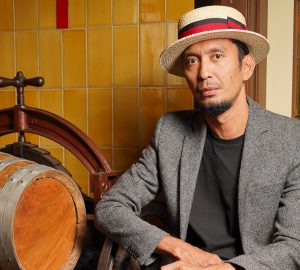