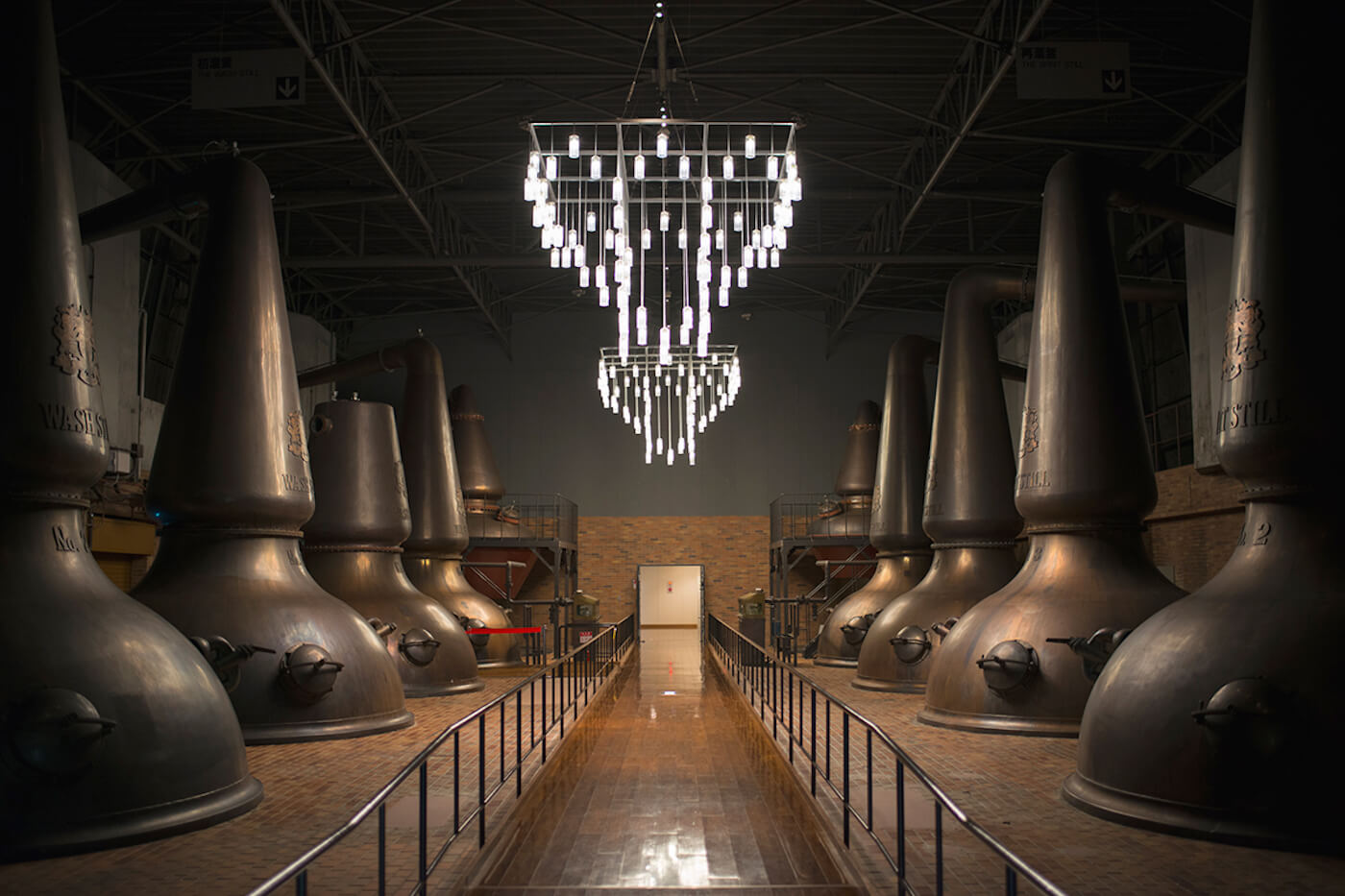 The dirty truth of making mezcal and how we can do better [Medium]
Sombra Mezcal founder Richard Betts looks back on 11 years in the business to lay the case for a modern-day palenque to be authentic, sustainable and still make damn good mezcal.

Honestly, who likes paper straws? [Esquire]
With the conversation growing around wasteful plastic straws, drinks writer Aaron Goldfarb has damned the paper straw as a non-alternative. Like “trying to suck the pricey cocktail through a wet noodle”, he says.

Why the world is hooked on Japanese whisky [Distiller]
What makes Japanese whisky so addictive? Could it be the country’s culture? Or its flavours? Or just pure hype? Maybe it’s the water. Distiller finds out what drives people crazy for these drams.

The real story behind BrewDog’s ‘sellout’ is that crowdfunding will only get you so far [Martyn Cornell’s Zythophile]
In the latest news of craft brewers copping out, Brewdog has sold a stake to an investor with links to Big Beer, after co-founder James Watt’s claims to us that “he would rather shoot [himself] in the face than sell the company.”