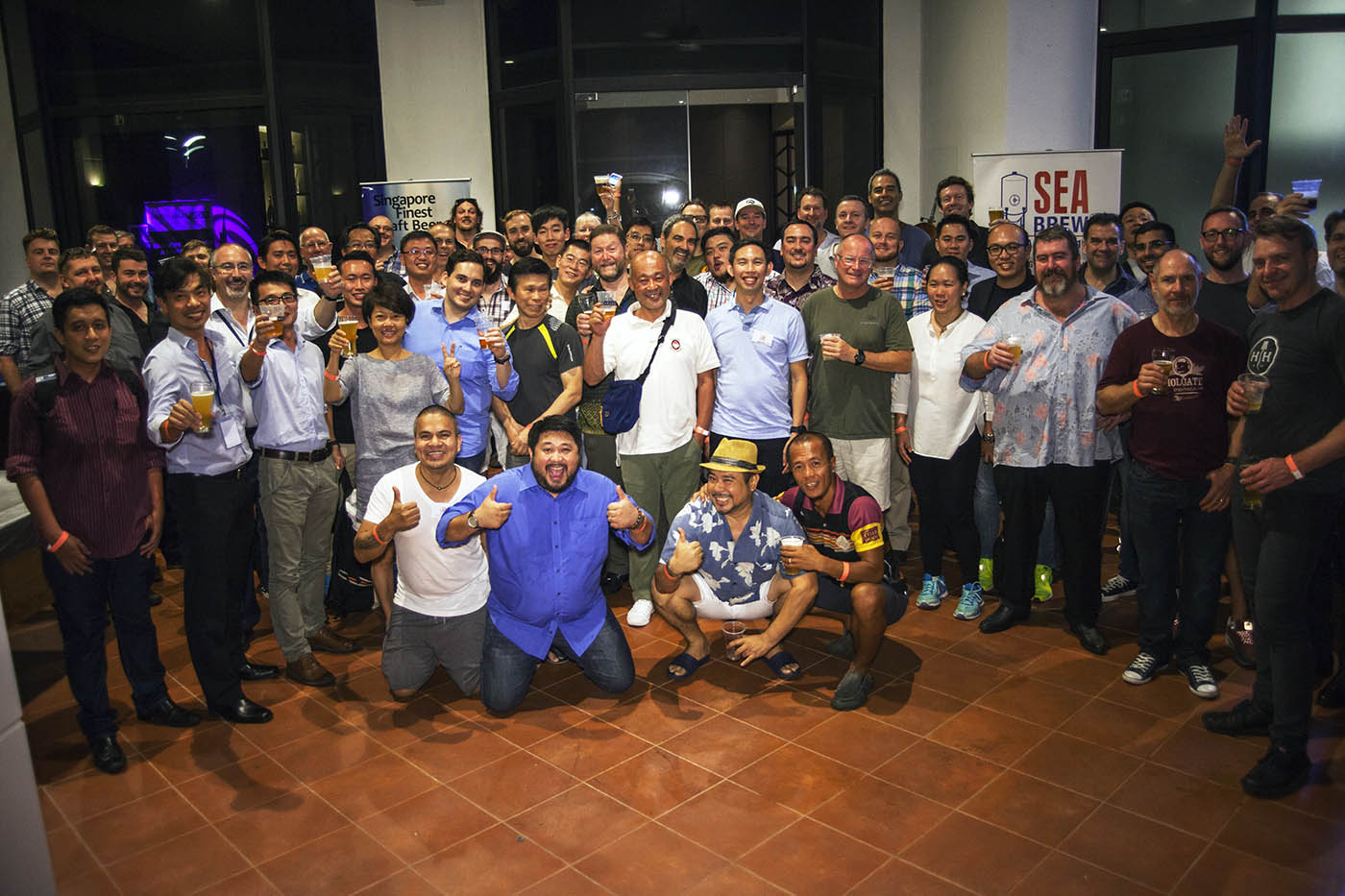 The brewers conference will be held August 17 and 18 in one of the region’s fastest growing craft beer cities. By Natasha Hong.

SEA Brew, Southeast Asia’s only annual pow-wow for brewers, is back for a third showing this year. Since its debut in 2015, the trade show and conference have gathered professionals from around the region on a mission to educate and connect in Singapore. But this year, it’s upping sticks and moving to Ho Chi Minh City for its educational talks, a trade fair, and a good dose of beer-fuelled networking.

Home to notable names like Platinum, Pasteur Street Brewing Company, Heart of Darkness, East West Brewing Co and more, organiser and founder Charles Guerrier noted the city’s rising influence on craft brewing in the region in making the decision to hold the event there this year. “Vietnam has always had a strong brewing heritage. Ho Chi Minh has emerged at the forefront of the craft beer revolution in Southeast Asia, and given the dynamic growth in the craft beer scene in the last couple of years, we’re very excited to hold SEA Brew 2017 there,” he explained.

In the evenings, the city’s brewers and taphouses will be running a series of satellite events, including a craft beer festival at events space Saigon Outcast on August 18 to conclude the conference.

The full schedule will be announced this week on SEA Brew’s Facebook page. Conference tickets are priced from US$149 (early bird before April 30). See sea-brew.com for more details.