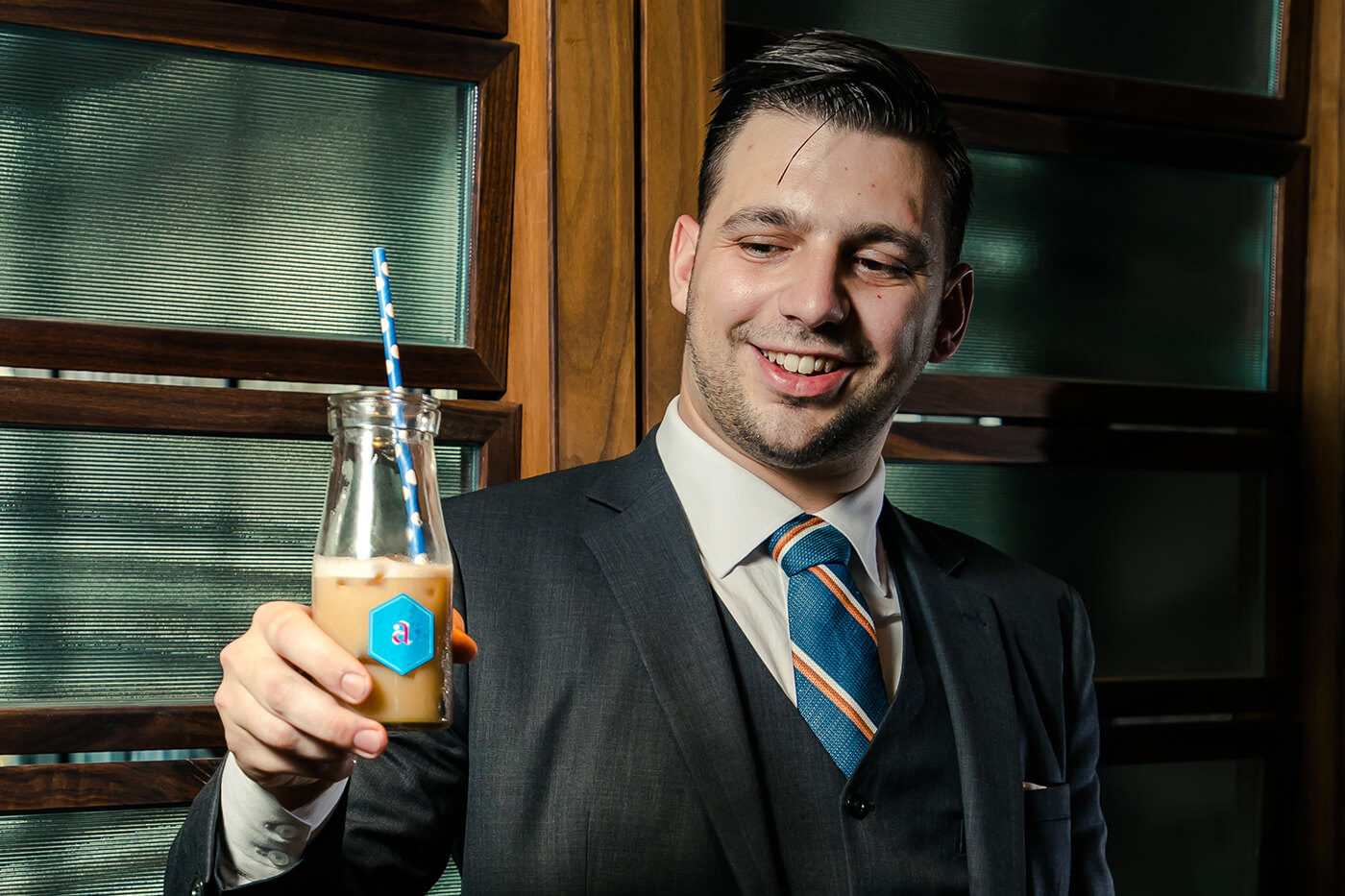 Ryan Nightingale from Aberdeen Street Social has been named Hong Kong’s Chivas Masters Champion 2017 following the final at Kerry Hotel on February 20. He will go on to represent HK at the Global Final in Tokyo this July.

A week of individual and team challenges awaits the barman and his fellow country champions in Japan, where they will learn from masterclasses led by the judging panel of internationally acclaimed bartenders.

Nightingale earned his place with Top Up, revisiting a classic New York cocktail inspired by the brand’s history with the city, and Noble Bean, which showcased the flavours local to Hong Kong. This year competitors also had to explore the traditions of Tokyo’s bartending scene, which he did through the Moshi Moshi.

His winning drinks – which wowed a panel of judges including Agung Prabowo, Masahiki Endo and Max Warner, among others – will soon be showcased around HK, beginning with the Noble Bean being served at the Hong Kong Whisky Festival on March 4.

Throughout the month, a selection of finalist’s signature cocktails will be available at bars across the city. Check out the Chivas HK Facebook page for more.

The Chivas Masters China finals will be held on June 6.

Now Read This: What the Romans did for us and closing the loop in cocktail bars