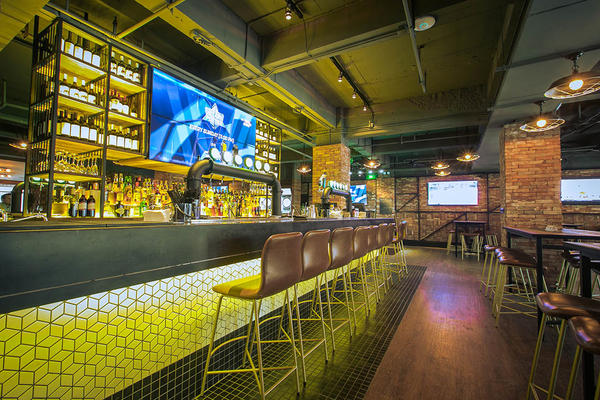 A winning new look for The Camel’s original location. By Jonathan White.

The customer is always right is an axiom that’s often given lip service by the very same people who have high concept, inaccessible menus and more rules for their bar than a modern German board game. But there is one type of establishment that really does hold that adage true to its heart, even if it is often looked-down upon within the drinks industry: the humble sports bar, where putting the game a guest wants on the TV is not a matter of life and death, it’s more important than that. The Camel in Shanghai has long known this to be true, as it showed with the number of consumer awards it racked up since opening its doors in 2010.

The Camel started out with the desire to stand out from the bars that showed sports by being a sports bar. With that achieved, six years later it was time for a lick of paint and clearly lessons have been learned from the group’s other venues. Those acquainted with the Bull & Claw and Hop Project will feel there is something familiar to the white tiles and exposed bricks that have replaced the memorabilia and mahogany of the previous fit-out. As a result of that the bar feels a lot bigger – so much so that the addition of a ping-pong table does not feel out of place. Aside from the chance for guests to display their table tennis skills, there are even more TVs (and with improved sound) than before and they can still show the more obscure sports.

The biggest changes apart from the look are the addition of many craft beers – there are 20 beers on tap – and, biggest of all, the venue is now non-smoking. But it is not all dramatic change. The Camel still plays host to sports teams and community events: a weekly quiz, pool comps and everything you expect from a pub or sports bar, but now in an environment that will appeal to more people. The market has changed and these changes reflect that, and if the old customers disagree they can always switch teams to the Pudong or Suzhou branches.

SEA Brew 2018 showcases the latest in craft beer in Manila 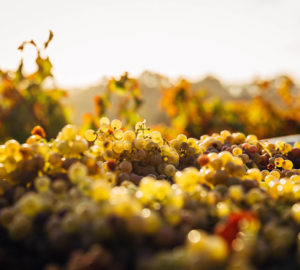