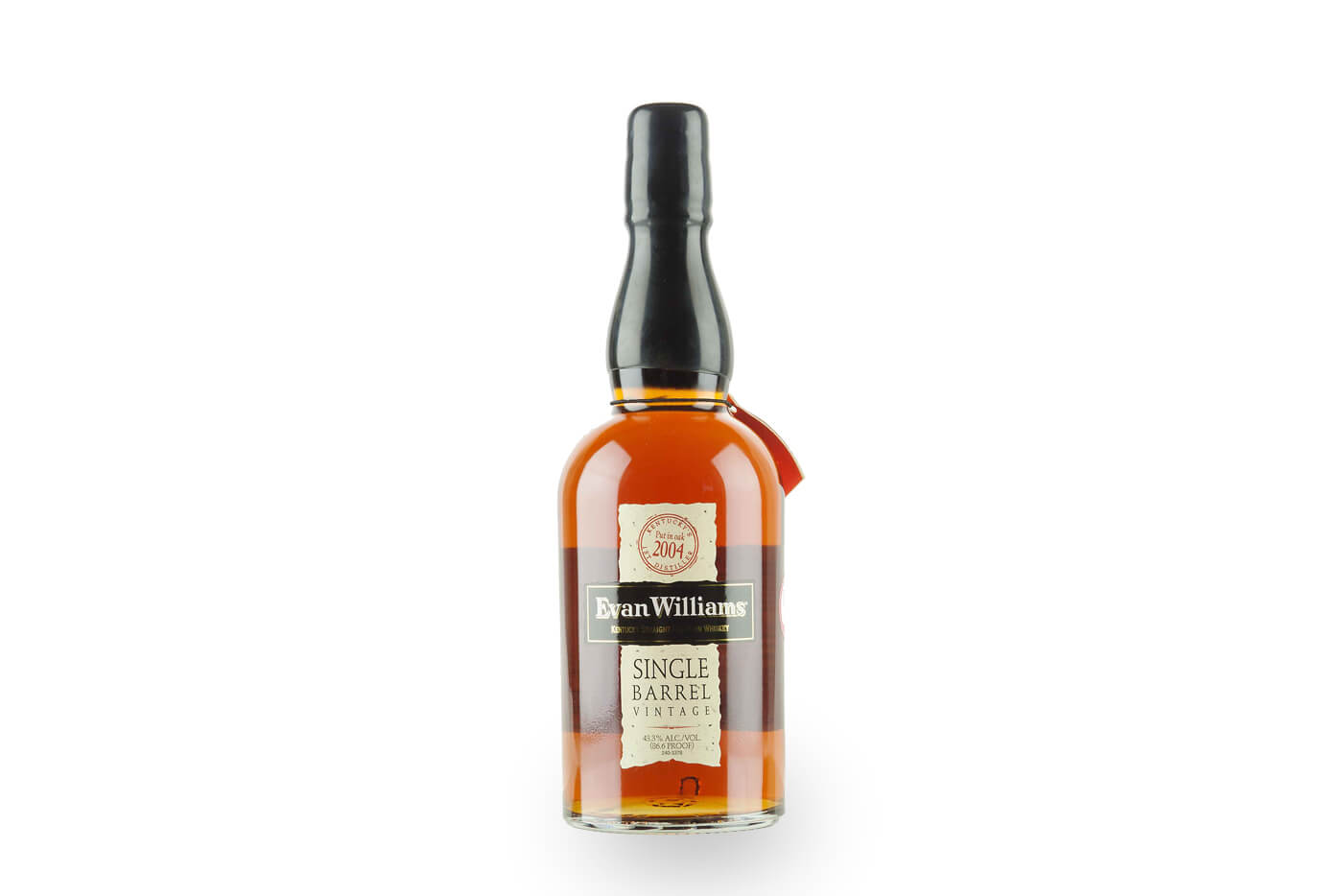 What is it Heaven Hill, the distillery that produces Evan Williams, has certainly had a colourful history. Established shortly after the repeal of Prohibition in 1933, the distillery was founded by Joseph Beam and a member of the Shapira family who to this day remain its owners. Despite suffering a catastrophic fire in 1996, Heaven Hill still produces 22 per cent of global bourbon supply. Evan Williams Single Barrel takes its name from a 1783 settler on the Ohio river who distilled in what became Lousiville, Kentucky, home of Heaven Hill. Selected by Master Distiller Parker Beam, this single cask release was barrelled on August 2004 and bottled in July 2014 at 43.3 per cent.

What it tastes like The nose provides round, rich, vanilla, caramel, honey, orange peel and significant woody notes with subtle cinnamon. Toffee and light rye with hints of clove are joined on the palate with a long caramel and oaky finish. Incredibly good value for money. One for single malt drinkers that are seeking to explore premium bourbons.

Singapore’s best Christmas cocktail is made with betel leaves