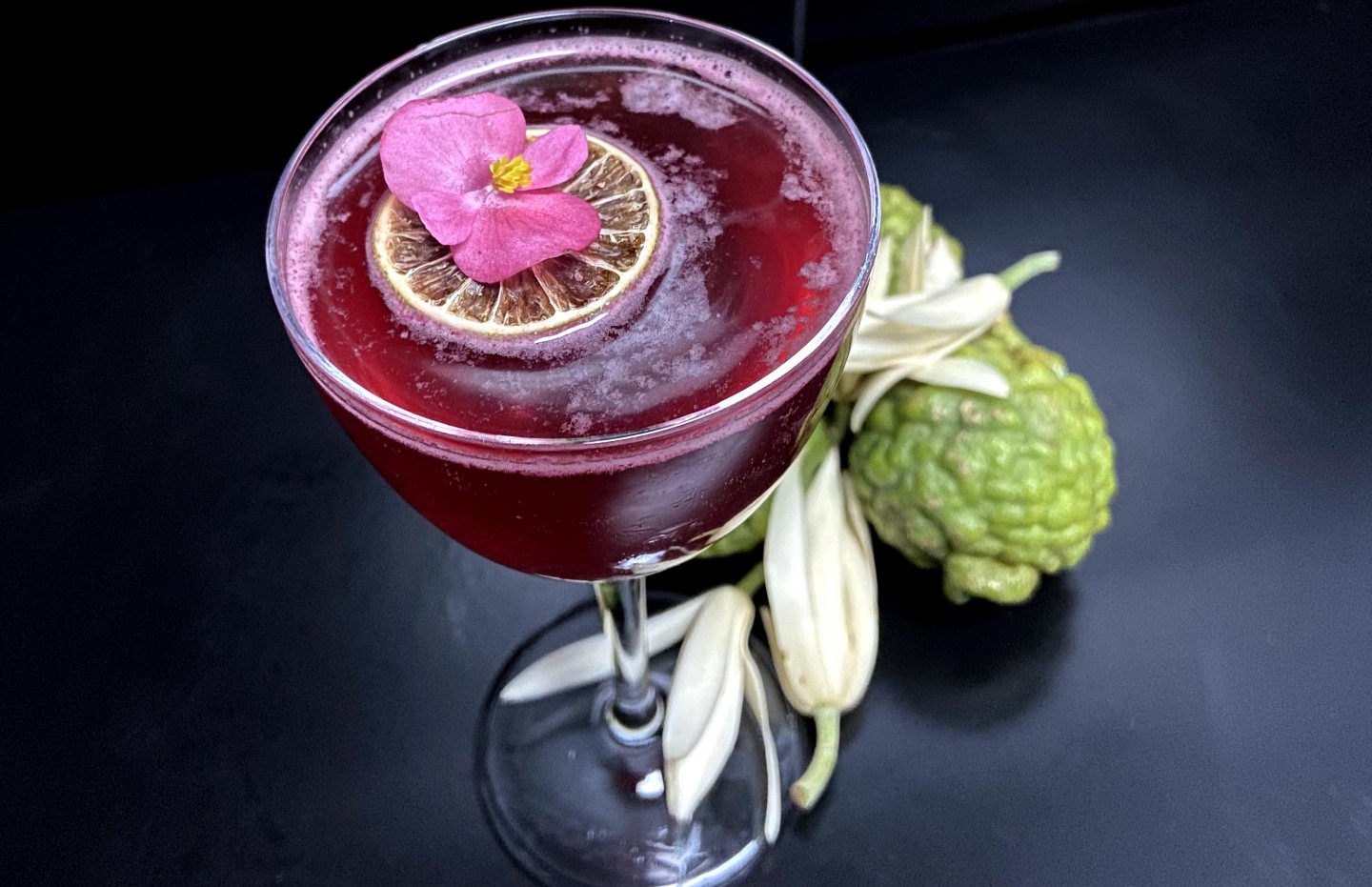 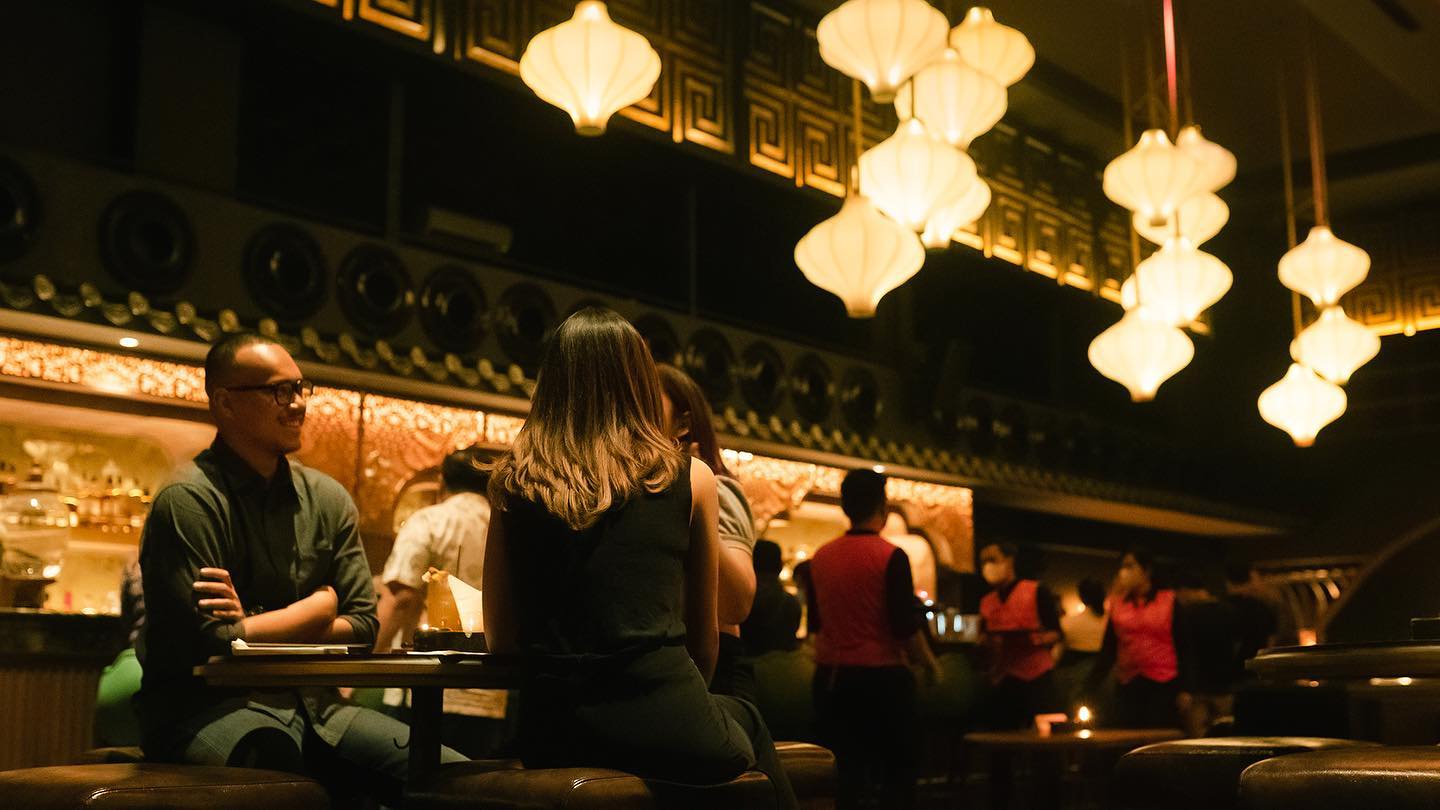 Aldho Goenawan is the corporate beverage manager of AtoZ and Red Hare in Semarang, a small city in central Java with a growing cocktail scene. The missing bottle on Aldho’s backbar was dry curaçao. Grand Marnier is made in the curaçao tradition, but it’s availability is spotty in Indonesia, and the high price point makes it inhibitive to use in cocktails. So Aldo set out to make a replacement liqueur that he could use in classic cocktails that called for a good dry curaçao. The core ingredient in a curaçao liqueur is the bitter and oily Laraha orange – another ingredient that, like Marasca cherries, is not native to Indonesia. After various rounds of R&D, Aldho found an equally aromatic and fragrant (though notably different) substitute for the Laraha orange in the kaffir lime fruit.

“Though kaffir lime is native to west Java, we noticed that the limes that grow in the Kalimantan region have a thicker skin and contain way more oil than the Javanese variety,” shares Aldho. It is the oiliness and aromatic fragrance of the kaffir lime that he say is comparable to the attributes of the Laraha orange.

The flesh of the fruit and the white pith are removed from both varieties of kaffir lime, and the skins are macerated in neutral grain alcohol along with Sunkist navel oranges and dried mandarin peels. After a few weeks macerating each ingredient separately, they are then blended together. Wild local honey is then added, and it is brought down to an ABV of 45% using a hydrosol made from the local species of magnolia flower. Known in Indonesia as bunga cempaka, the magnolia elevates the floral aspects of the Kaffir Lime and gives a perfumed aroma to the finished liqueur.

Aldho uses his kaffir curaçao in tiki style cocktails at Red Hare, as well as his twist on the classic Pegu Club, which he calls Afterlife:

The cempaka grenadine is also made in-house with local pomegranate and strawberry, and used in place of the traditional sugar in the Pegu Club to bring a little extra colour to the cocktail. The name of the cocktail has ritualistic significance in Indonesia as both kaffir lime and cempaka are used in rituals that are related to life and death.