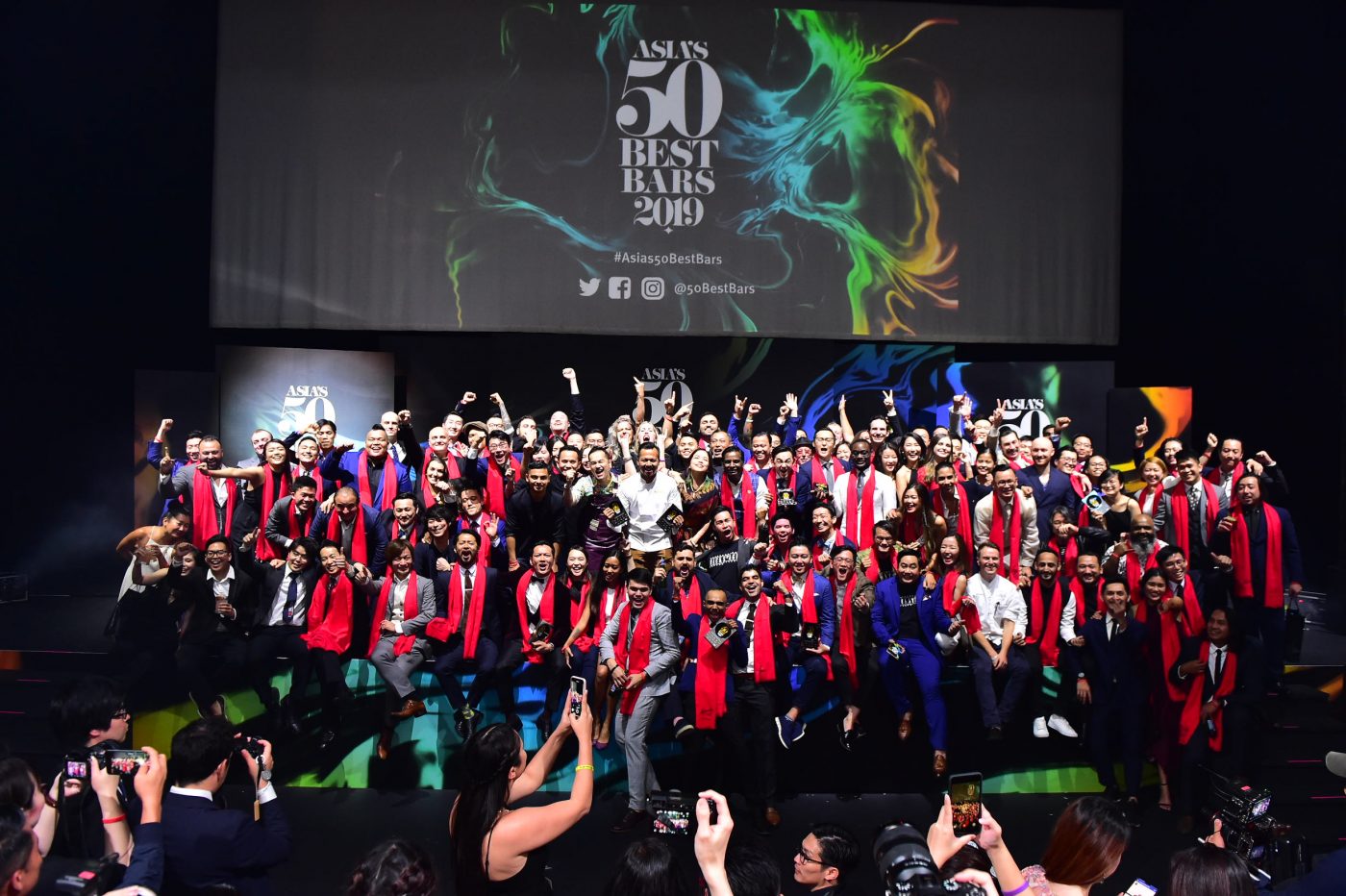 After two years of digital countdowns due to the pandemic, 2022 hopes to see the return of a live event in Thailand’s capital. By Holly Graham.

If everything goes to plan, Asia’s 50 Best Bars hopes to host the seventh edition of the awards in Bangkok, broadcasting globally for those who cannot travel on April 28, 2022 at 6pm local time.

The seventh edition will go ahead, restrictions permitting, meaning it’ll be the first live event for the awards since 2019.

As usual, a series of special awards will lead up to the big event as below:

On the night itself, other special awards including the Industry Icon, Sustainable Bar, Highest New Entry, Best New Opening, Highest Climber, Best Cocktail Menu, One To Watch and Legend of the List will be announced.

Voting was adapted this year to allow the academy to vote for a total of seven bars, including up to five from their home country, but with no obligation to vote for bars outside of their home country/SAR if they have been unable to travel. As usual, 50 Best works with Deloitte as its official independent adjudication partner.

Stay tuned for more updates on the upcoming awards.

Singapore’s Sugarhall is back after a four-year hiatus