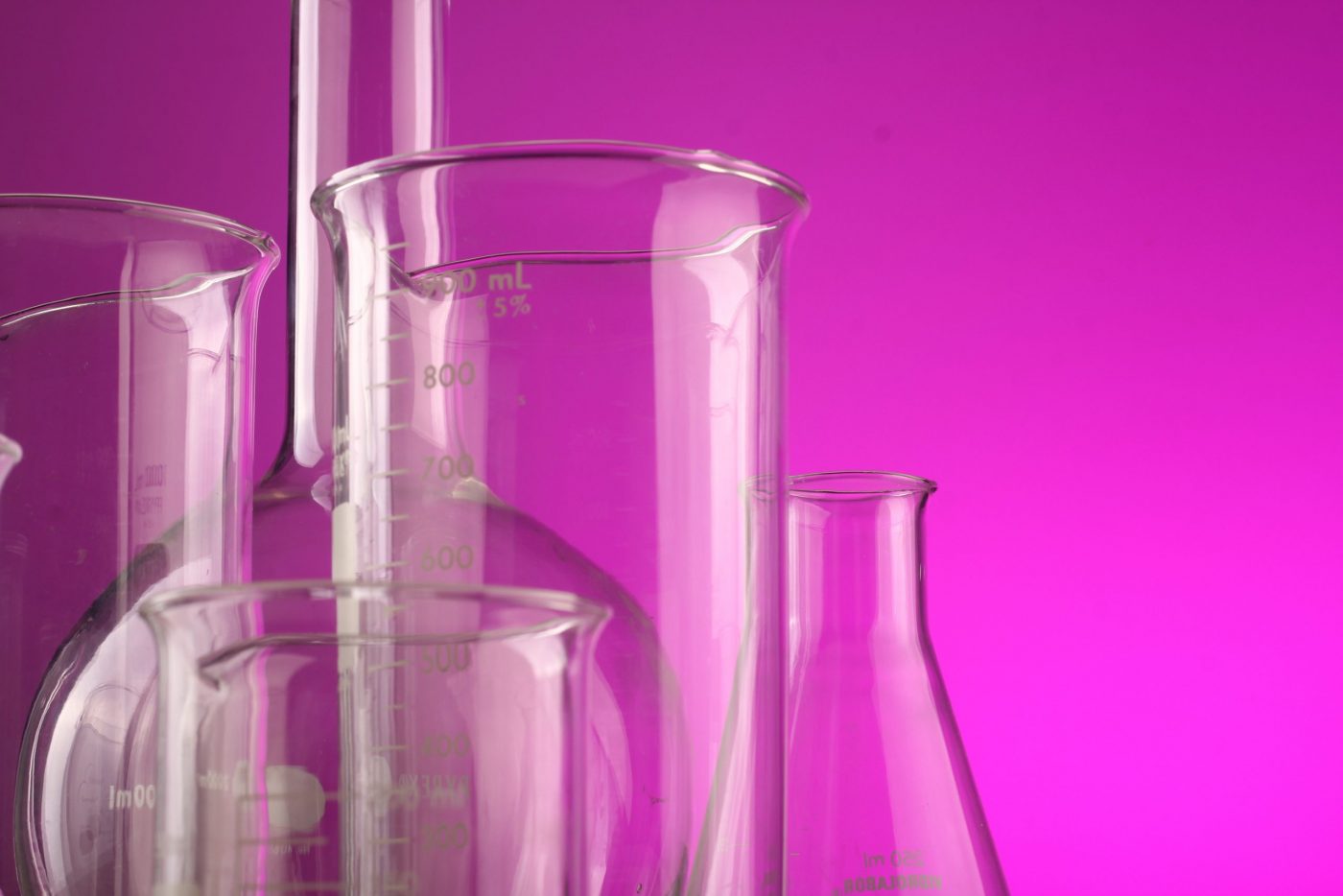 Don your white lab coats, dust off your beakers and slip on your protective goggles – it’s time to get scientific. By Adam Devermann.

We recently tackled the question of whether or not spirits really kill germs; also sharing how some distilleries are now producing ethanol-based sanitisers. In this piece, we’re pulling you deeper into the science of booze with an article from Issue 23 of DRiNK Magazine.

Ethanol, or ethyl alcohol, is the technical name for what most of us just refer to as “alcohol.” It is the most commonly used member of the alcohol family (chemicals that end in “-ol”), and is volatile, flammable and maintains a strong odour. For you geeks, the molecular formula is CH3CH2OH. Beer, wine and spirits all contain varying amounts of ethanol intended for human consumption, though the most common use for ethanol is actually as a fuel additive. Other industrial uses include the manufacture of solvents, plastics, drugs, perfumes, anti-bacterial gels and cosmetics.

Methanol, meanwhile, is the simplest type of alcohol and is also referred to as “wood alcohol.” The molecular formula is CH3OH. Chemists describe it as light, volatile, flammable, slightly sweet and having a pungent odour. I would not recommend tasting it or even getting it near your skin because in quantities as small as 10ml it can cause blindness and just under 100ml will kill you. Despite the danger, methanol is a highly traded commodity. Up to 40 percent is used to make other chemicals such as formaldehyde, which in turn is used to produce numerous products such as plastics, paints, textiles, dyes, adhesives, anti-freeze and fuel. It is even present in trace amounts in the atmosphere – and in all our beloved spirits.

Perhaps the most well-known case is tequila. Methanol is a natural by-product of making tequila, and according to Mexican law it must actually contain methanol. The minimum amount required is 0.3 g/L (grams/Litre) and the maximum allowed is 3g/L. One hundred percent agave tequilas generally have the highest levels of methanol while mixtos have significantly less. This can cause issues with tequila arriving in China as the government has set the bar for the maximum amount of methanol allowed in spirits not made from grain at 2g/L. This is the main reason for the lack of quality tequilas in China.

The methanol in tequila is present for a number of reasons including the strains of yeast used, though the main culprit is the natural pectin found in the agave plant. But despite the Chinese regulations, methanol is not unique to tequila. Methanol can be found in numerous other beverages. One example is wine, especially red, which generally contains low levels of methanol, though they can contain as much as tequila. The International Organization of Vine and Wine (OIV) sets the same maximum methanol standard of 3g/L as the Mexican government. Brandy and beer also contain low levels of methanol; even orange juice and coffee are offenders – although even extreme consumers of orange juice (2 litres per day) will have less than the maximum advised daily intake of 600mg of methanol, as set by the UK Department of Health.

Methanol does however have a darker side. Since it is less expensive than ethanol and readily available, corrupt manufacturers of fake spirits will often use it as an additive, often in fatal amounts. Cases of methanol poisonings due to dubious bottles happen around the world. In September 2012, as many as 25 people died in the Czech Republic, with many more being admitted to hospitals after drinking methanol-laced spirits. The Czech government enacted a prohibition on all spirits over 20% abv. In December 2011 as many as 40 people died and 150 people were hospitalized after consuming fake spirits in West Bengal, India. Another 17 died during New Year celebrations that same year in Southern India.

In China, fakes are also rampant, but if you happen to ingest methanol, fortunately there is an antidote. Ironically, the antidote is ethanol. Ethanol acts to block the toxic characteristics of methanol, allowing it to pass safely through your system. Unfortunately, it is not as easy as drinking a glass of whiskey for a cure – but considering that both methanol and ethanol are produced when making spirits, this might be nature’s attempt at equilibrium.