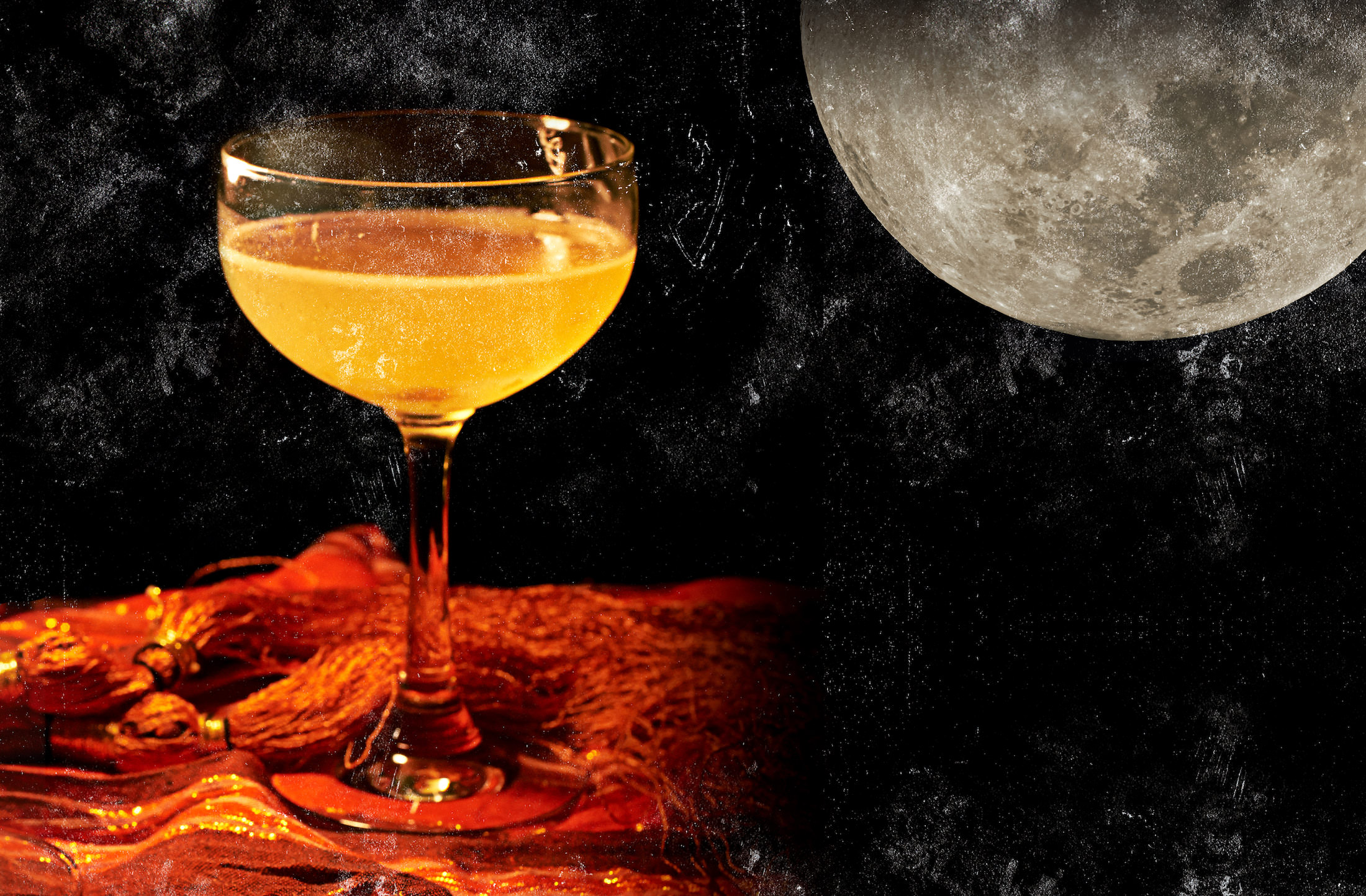 This recipe was first published as part of our cocktail history feature on the Corpse Reviver.

Shake everything over ice and strain into a chilled cocktail glass, being careful to limit the absinthe to just a few drops. Either Cocchi Americano or Lillet will work, though the former is closer to the original recipe now Lillet has changed its formulation. In an obscure variation, Trader Vic suggested substituting Swedish Punsch for Lillet. Good luck replicating this, though. Swedish Punsch, a mixture of aromatic Javanese rums and various botanicals, is not available in China.