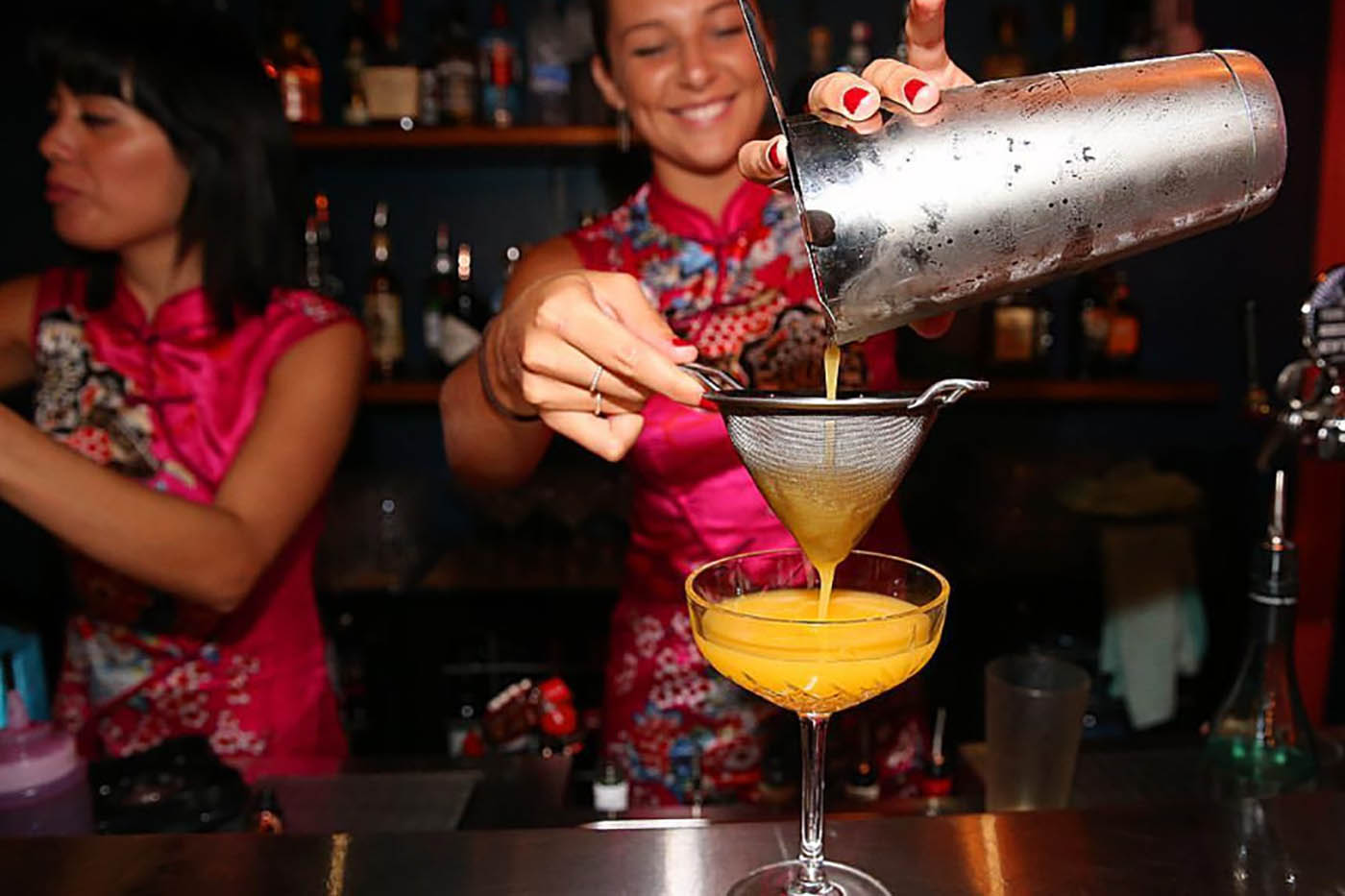 Our editors pick the best of the web’s booze writing. This week: the dangers of writing your own cook (or bar) book, whisky-powered cars, the father of the Bloody Mary, and more.

Hunting down the father of the Bloody Mary [Daily Beast]
In an excerpt of his book, author Brian Bartels climbs into the rabbit hole that is the Bloody Mary’s history, and tries to untangle who the actual creator of the cocktail was. Hint: there are three bartenders from the ’20s in New York in the running for the title.

Are awards ruining your favorite bars? [Liquor.com]
Your go-to bars might be winning all the awards, but Naren Young finds out if those recognitions are in fact doing more harm than good. From a small, friendly ceremony to what he now calls “the Oscars and Emmys of the bar world”, here’s how awards can change your favourite watering hole.

Whisky business: the fuel propelling cars of the future [Telegraph]
A British company successfully used whisky, or rather whisky biofuel derived from draff (spent grain), to run a car. “”We physically poured a bottle of [alcohol] butanol into the car,” said the founder.

When is a restaurant racist? [Broadsheet]
Whether it’s cooking Mexican food or making Chinese-inspired cocktails, how much cultural appropriation is too much? Here’s a look at some bars and restaurants in Australia that straddle the line between racy and racist.

The hidden risks of writing a cookbook [Grub Street]
For anyone harbouring wishes of writing a bar or cocktail book, chef Chris Fisher tells all on the challenges he faced while writing his cookbook.